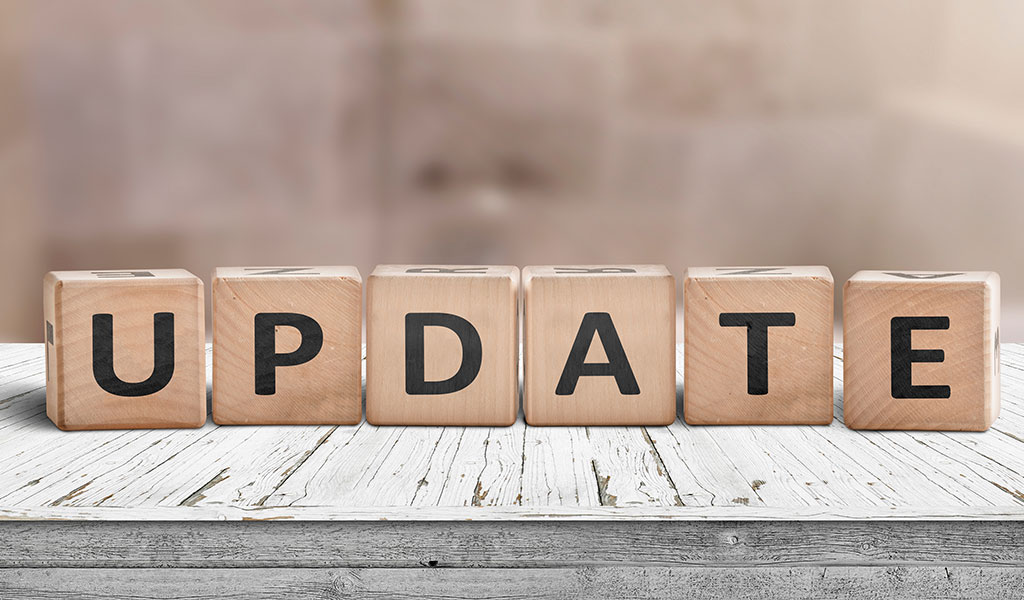 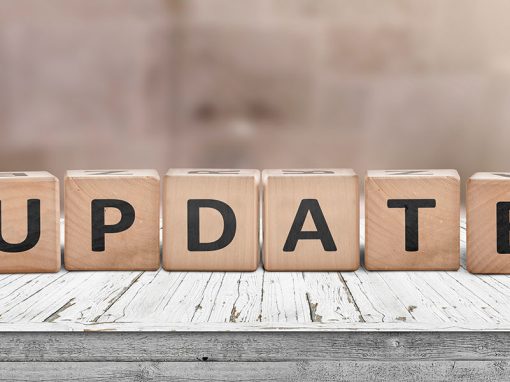 There is a strict difference between statutory patent law and the guidelines in place for patent examination. Nevertheless, where there exists no contradiction with the patent law, Examiners and Judges will use the guidelines as a key reference guide in their decision-making process. As such, the recent revisions to the Chinese guidelines will be of interest to parties prosecuting and litigating patents in China.

Key Revisions to the Chinese Guidelines for Patent Examination

Historically, in China, the rules on submitting supplementary data in favour of sufficiency and/or inventive step have been very strict throughout patent prosecution.

This was bad news for certain industries (e.g. the pharmaceutical industry), where there is frequently a long delay from devising the inventive concept and proving its use (e.g. through clinical trials). Furthermore, in such industries, there is often a need to file for patent protection before all the data are available, in order to minimise the risk associated with unplanned disclosures.

The new guidelines for examination seek to relax the rules surrounding supplementary data, specifically allowing supplementary data to be used to prove a technical effect when the necessary steps for achieving the same are already disclosed in the patent application but the result of performing those steps (the technical effect) is missing from the application as filed.

Under the old guidelines for examination, monoclonal antibodies (mAbs) could be claimed according to the hybridoma from which they were produced.

In recent years, it has become easier and easier to provide either the nucleotide sequence or the amino acid sequence that encodes the mAb being claimed.

As such, the new guidelines state that mAbs can no longer be claimed according to the hybridoma they are produced from; instead, they must be defined according to one or more structural features.

Previously, under the old guidelines for examination, where a novel composition was known to only have one use, the Applicant would regularly have been limited to claiming that use. In other words, the composition itself could not have been claimed.

Under the new guidelines, there appears to be a greater possibility for an Examiner allowing a composition per se to be claimed, even if there is only one known use for it.

The old guidelines for examination demanded “unexpected results” when assessing the inventiveness of an invention.

This threshold was considered unnecessarily high on review, and the revised guidelines do away with the “unexpected results” requirement.

Instead, it is to be replaced with a problem–solution approach for analysing inventive step – much more familiar to the European Patent Attorney.