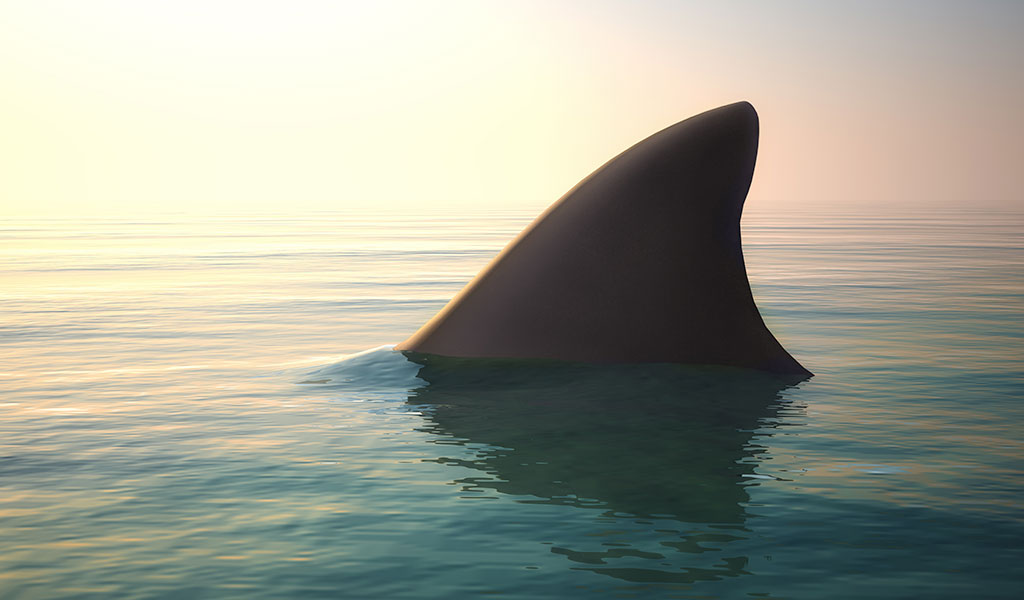 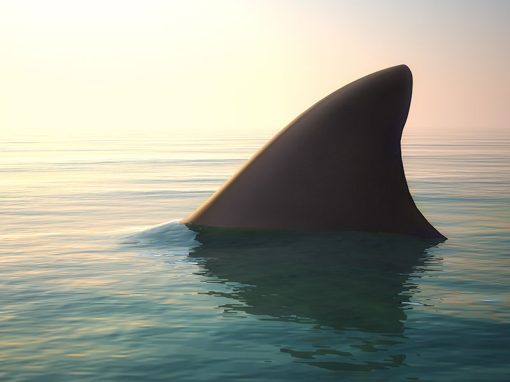 The planned changes to Section 70 of the UK Patents Act 1977 look to clarify the existing law surrounding threats, ensure adequate protection for more vulnerable businesses and end the tactic of suing legal representatives. Furthermore, the law is set to bring consistency across many IP rights, including registered trade marks and registered designs.

When is a Threat Actionable?

In determining whether a threat has been made, the following question should be asked:-

Would a reasonable person in the shoes of the recipient understand from the communication that a patent exists and that legal action is intended for an act done in the UK?

If the answer to that question is ‘yes’, then it constitutes a threat of infringement proceedings.

Nevertheless, such a threat may not be actionable under the law merely because it constitutes a threat. For example, threats made to a manufacturer or importer of an allegedly infringing article, or threats made about the act of manufacture or importation, are not considered to be actionable.

Under new Section 70A UKPA 1977, a threat may still be actionable by any party aggrieved, but the scope has been broadened to cover intended acts as well as acts already done.

Under new Section 70B UKPA 1977, a communication to a secondary actor is permitted if the relevant information it contains is “necessary” for that purpose, the person reasonably believes the information to be true and the communication is made for a “permitted purpose”.

The permitted purposes are (1) giving notice that a patent exists, (2) discovering by whom or whether a patent is infringed by a primary act, and (3) giving notice that a person has a right, where another person’s awareness of that right is relevant. Nevertheless, the Court will have permission to treat another purpose as permitted if it considers it in the interests of justice to do so.

The “necessary” information for the purpose should include a statement that the patent exists, accurate details of the patent and information enabling relevant products and processes to be identified.

The remedies available for an unjustified threat remain unchanged and include a declaration that the threat is unjustified, damages and an injunction.

New Section 70C UKPA 1977 does, however, remove the previously available defence that the defendant had reasonable belief in the validity of an otherwise invalid patent.

Nevertheless, despite an explicit threat to a secondary actor never being permitted, available defences include (1) the infringement of a patent and (2) approaching a secondary actor because “reasonable steps” had been made to find the primary actor but had failed (NB any communication must inform the recipient of these steps).

The new wording “reasonable steps” replaces the old wording “best endeavours” and likely lowers the bar as to the extremes the patentee must go to in order to find the primary actor.

Under new Section 70D UKPA 1977, a regulated legal advisor cannot be sued for making threats provided they are (1) acting on instructions of another person, and (2) identify that other person in any communication.

The burden of proof lies with the advisor to prove that those two conditions were met at the time the threat was made.

Similar provisions to the above have also been implemented in respect of trade mark and design law.

Amendment to the law of unjustified threats arguably has a greater impact on trade mark and design law. This is because there was previously no distinction between primary and secondary actors / acts

Generally, the reforms are a welcome update to the law on unjustified threats. Nevertheless, as outlined above, the new law set out to ensure adequate protection for more vulnerable businesses, e.g. small entities. It is arguable whether this has actually been achieved, since small manufacturers / importers remain highly vulnerable targets, whilst large retailers with dominant market positions enjoy the protection awarded to secondary actors.