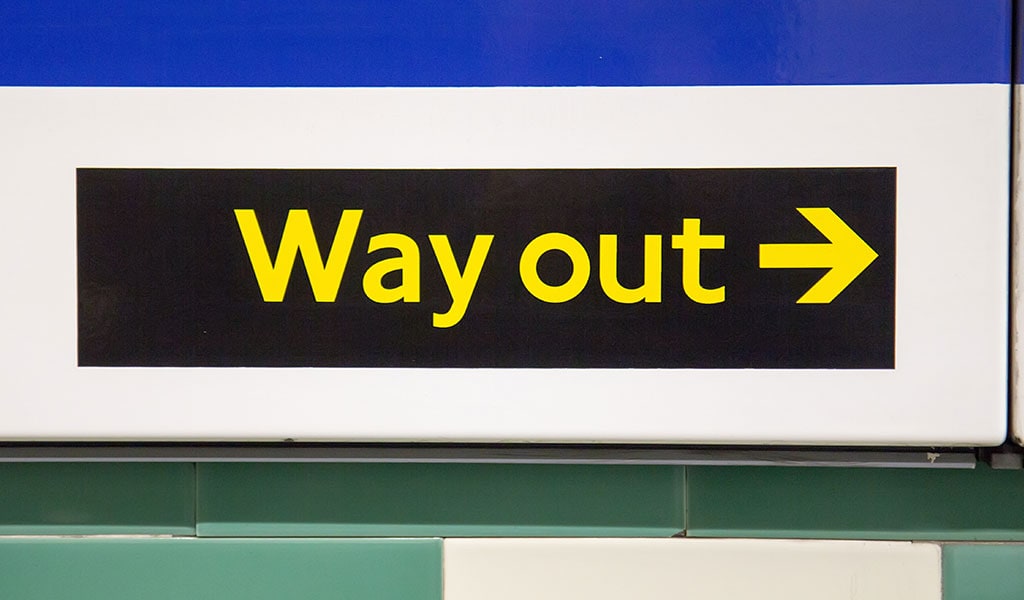 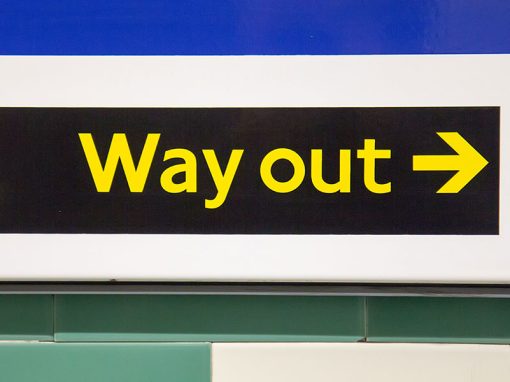 WHEN THE UPC OPENS – SHOULD YOU STAY IN OR OPT OUT?

The European (EP) patent landscape is on the verge of the greatest change since the European Patent Convention entered into force in 1977 – the Unitary Patent Court (UPC) is about to open!

A question mark over the involvement of the UK within the UPC Agreement was raised after the UK voted to leave the European Union in June 2016. Nevertheless, in November 2016, the UK government confirmed that it would be proceeding with preparations to ratify the UPC Agreement.

With UK ratification of the UPC Agreement now in sight, it is important for proprietors of EP patent applications and patents to prepare for the fast-approaching changes to EP patent litigation. In other words, now is the time to start considering whether you want to opt out your EP applications / patents from the jurisdiction of the UPC.

When deciding whether to make use of the UPC or opt out of it, you should consider the pros and cons of dealing with all infringement and revocation actions centrally. That is to say, keeping your IP under the jurisdiction of the UPC may mean more risk for your patent portfolio, as well as more potential for reward.

In cases where a particular patent is strong and there is very limited prospect for a third party attacking the patent on grounds of invalidity, the UPC will offer you the chance to enforce your rights centrally and, in most cases, will reduce the costs associated with litigation. In cases where a particular patent is weak, however, a third party is able to start a revocation action centrally and have the patent revoked in the various designated states following one swift decision at the UPC.

Opting out of the UPC will mean that all litigation (including validity challenges) is dealt with on a national level, as is currently the case for owners of EP patents. An obvious advantage of opting out is that, unlike for central limitation proceedings before the UPC, third parties will be faced with the daunting prospect of high costs, delays and uncertainty involved in multiple revocation actions having to be brought in the various designated states of the patent in question. The other side of the coin, however, is that infringement actions will also need to be brought in each individual designated state.

If an EP patent is under Opposition at the EPO, or a Notice of Opposition has at least been filed, this will provide the patent proprietor with an indication that other parties are interested in having the patent revoked. The patent proprietor should then reach an informed decision as to whether to opt out of the UPC in good time before its opening, as the risk of litigation may be higher in these circumstances.

At least in the short term, there will be uncertainty for some over the quality of the decision making and the efficiency of the procedure at the UPC. For this reason, it is expected that many patent proprietors will opt out initially and then consider whether to opt back in once practice before the UPC has become established. A key consideration when opting back in will be that there are no further opportunities to opt out again. In other words, one can only opt out once.

Renewal fees are also likely to be a key consideration when deciding if an EP patent application should become a unitary patent or a European patent validated in a number of chosen territories. Current projections suggest that unitary patents will be more cost-effective with regard to renewal fees, provided that the EP patent would have required validation in five or more countries. These countries must, however, be under the jurisdiction of the UPC. For example, a patent covering the UK, France, Germany, Italy and Spain might end up being cheaper to renew under the current EP patent system; this is because, although protection is required in five countries, Spain is not under the jurisdiction of the UPC. Thus, in this example, an EP patent proprietor would have to renew the unitary patent in addition to renewing the EP patent validated only in Spain.

A few of the main advantages and disadvantages of unitary patent protection are summarised as follows:-

Procedure for Opting Out

The current timetable suggests that the UPC will open for business in December 2017. A 3 month ‘sunrise period’ will be provided, wherein proprietors of EP patent applications and patents will be able to opt out their IP from the jurisdiction of the UPC in the lead up to its opening.

Timing of a decision to opt out may be crucial: if EP patent proprietors wait until after the official opening of the UPC, the EP patents in question become susceptible to central revocation proceedings before the UPC. Once revocation proceedings are commenced in respect of a particular patent, it is then too late to opt out that patent. Nevertheless, provided proceedings haven’t commenced, the patent proprietor will have 7 years from the UPC opening (the transitional period) to opt out their EP patents.

Contrary to earlier plans, no fee will be due for each patent or patent application opted out of the UPC, but the proprietor cannot be selective as to which countries should be opted out, i.e. an opt out is effective for all UPC countries.

There are several factors to consider when deciding whether to opt out.

In order to get ahead with making an informed decision, we invite our clients and/or readers to contact us for further advice.