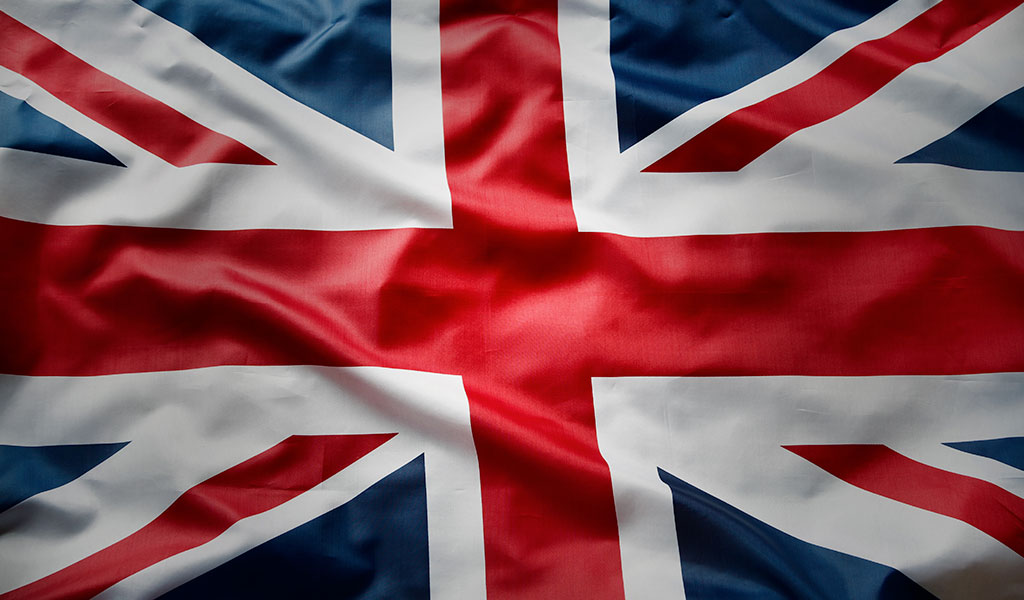 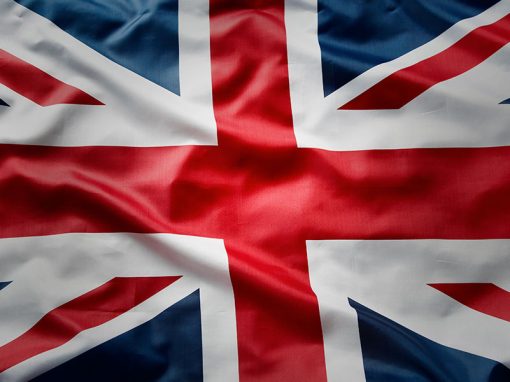 FRAND licences are those that are “fair, reasonable and non-discriminatory” in nature. A FRAND licence to a patent right can be ordered when that patent relates to an invention that has been deemed to be required to meet a standard in the industry. As such, patents of this kind are referred to as “standard essential patents (SEPs)”.

The UK courts have long been considered the leading forum for resolving international FRAND licensing disputes. If an implementer of the invention operates in the UK without a licence, the SEP owner can force the implementer into taking a global portfolio licence with FRAND terms set by the UK court.

Generally speaking, the courts are simply allowing a patent owner to enforce its UK patents against an implementer’s UK sales. As expected, an injunction may be granted if the implementer fails to obtain a licence from the patent owner. The key difference when it concerns an SEP owner, however, is that the implementer must accept the SEP owner’s FRAND offer (based on the Court’s approved terms). This means that the implementer will have to pay royalties for historical sales on a worldwide basis. As such, the implementer has been forced to take a global portfolio licence and pay out on a global scale, based solely on a decision of the UK courts.

Strictly speaking, of course, the implementer is not being “forced” to take the global licence because it can instead cease all infringing acts in the UK. However, this is not always a realistic option for a company with an established position in the UK market.

The role of the UK courts is borne out of the reluctance of standard-setting organizations (SSOs), such as ETSI, and its members, to agree to a dispute resolution mechanism. That said, until recently, the ability of the UK courts to make such far-reaching decisions has been up in the air. The Supreme Court’s recent decision in two appeals in the telecoms field (Unwired Planet vs Huawei [2020] UKSC 37) has now forged some, albeit controversial, certainty.

Crux of the Decision

In the Supreme Court’s view, the implementer needs a global licence, in order to receive certainty regarding its rights to meet the requirements of the set standard. By taking out a licence of an international portfolio of untested patents, the implementer is said to buy access to the standard at a price which reflects the untested nature of the portfolio.

Furthermore, the Supreme Court looked to the industry (telecommunications, in this case), noting usual practice is to agree to take licences to a portfolio of patents, regardless of whether or not each patent was valid or was infringed by use of the relevant technology in the standard.

Regardless of the global licence ordered by the Court on FRAND terms, however, the Supreme Court noted it might be fair and reasonable for the implementer to reserve the right to challenge one or more patents in the relevant foreign court and to require that the licence provides a mechanism to alter the royalty rates as a result.

The Supreme Court analysed the CJEU Decision C-170/13 (Huawei/ZTE) and concluded that the duty for the SEP owner to make an offer on FRAND terms arises only at the point where “the alleged infringer has expressed its willingness to conclude a licensing agreement on FRAND terms”.

Although the Supreme Court did not go so far as to declare an SEP owner’s previous FRAND offer a “safe harbour”, it did reject Huawei’s assertion that it is a mandatory requirement for obtaining injunctive relief.

The UK Supreme Court made reference to the US Supreme Court’s decision in eBay vs MercExchange, where concern was expressed that the patentees might be using the threat of injunctive relief to extract exorbitant royalty fees.

Nevertheless, the UK Supreme Court found that no such risk existed in the present case, since the claimants “cannot enforce their rights unless they have offered to license their patents on terms which the court is satisfied are fair, reasonable and non-discriminatory”.

In this long-awaited decision, the UK Supreme Court has confirmed that owners of “standard essential patents” (specifically relating to technology needed to implement telecommunications industry standards) have the power to force global licences rather than negotiating licences on a country-by-country basis. Furthermore, the UK courts have been declared a suitable forum for deciding the licence terms.