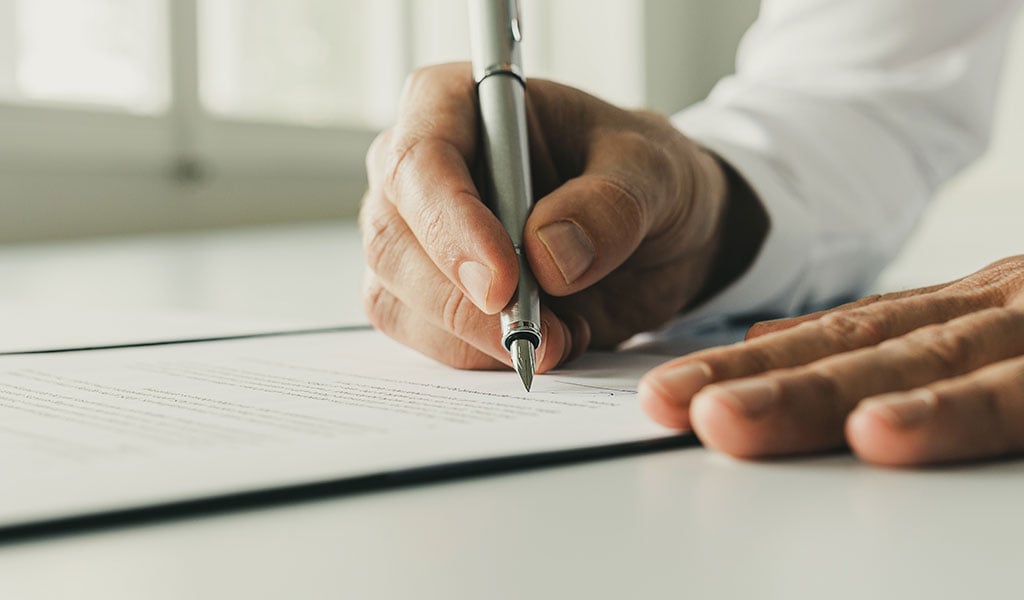 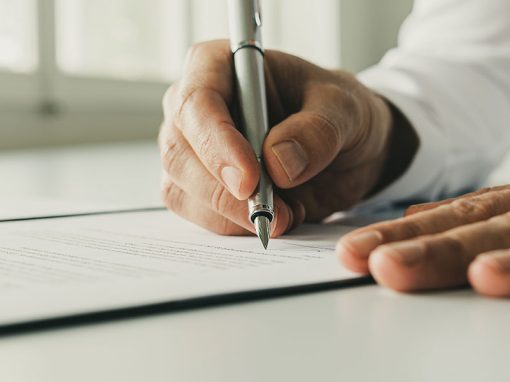 This article considers the potential issues that may arise when using Western-style non-disclosure agreements (NDAs) in China.

A non-disclosure agreement (NDA) is a legal contract between two or more parties that outlines confidential material, knowledge or information that the concerned parties wish to share with one another but wish to restrict access to third parties.

Clients often need to discuss proprietary or sensitive information with other parties, and NDAs make this possible without adversely affecting the clients’ position in the marketplace.

In the UK, anybody in breach of an NDA will be vulnerable to lawsuits and penalties proportionate with the value of lost profits. Furthermore, in some cases, criminal charges may even be considered.

When dealing with parties based in China, NDAs might be less effective than one might at first realise, particularly Western-style NDAs that are drafted in English.

The main issue here is that Chinese courts struggle to enforce NDAs that are in principle based on UK or US laws.

A ‘solution’ that many clients favour is that of translating NDAs into Chinese, with the aim of removing ambiguity from the contract. Nevertheless, due to a lack of Chinese counterparts for a number of words in the English language, there is very little chance of a Chinese translation being unambiguous.

Thus, parties based in China are often able to avoid serious legal ramifications for breaching confidentiality.

Although one solution might be to have a Chinese attorney draft an NDA based on Chinese laws, there may be a better solution when disclosing confidential information to parties based in China.

A non-use, non-disclosure and non-circumvention (NNN) Agreement can be helpful not only in preventing unwanted disclosure of a client’s confidential information but also in preventing further competition. This second point can often be particularly important, since Chinese companies are frequently able to offer products and services at a lower price and therefore can become tough competition; this is something an NDA will do very little to safeguard against.

Having a Chinese attorney draft an NNN Agreement for execution is likely to have a much higher impact in reducing a client’s risk when entering negotiations with parties based in China. The excuse of misinterpreting the contract will be effectively unusable, and the Chinese courts will exercise their power to enforce the contract in case of breach; this can at times result in seizing assets pre-trial in cases where fines are not paid in due time. As a result, it is advisable to specify the amount of damages (in case of breach) in the NNN Agreement.

An NNN Agreement therefore provides more peace-of-mind for clients dealing with parties based in China.