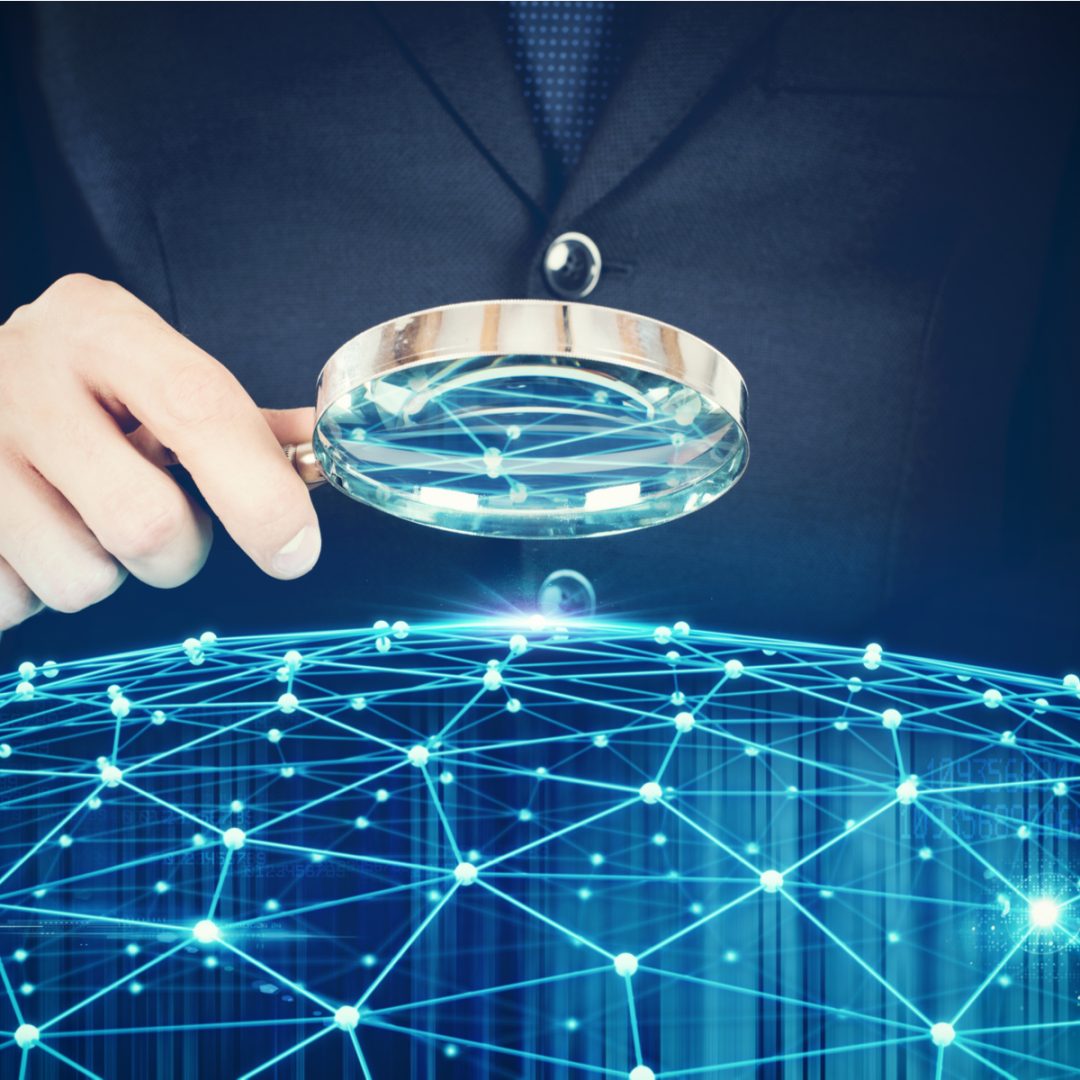 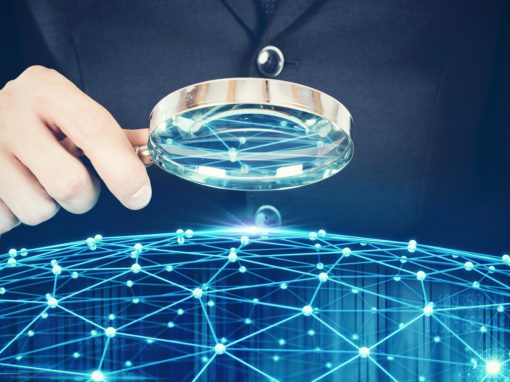 What constitutes proof of disclosure to the public?

A date of “August 19, 2003” – i.e. before the priority date – is indicated as the date on the first page of the PDF which, at the time of writing this article, is the first hit in a Google search for “W.E. Ryan An Introduction to LDPC Codes”.

The content of the PDF, however, is the same as a book chapter published in November 2004 (ISBN 9780849315244) – i.e. after the priority date. Thus, determination of the relevant publication date for D2 assumed critical importance for this case.

Background to the Appeal

The Applicant questioned whether this was truly the date in which D2 became publicly available. As evidence, the Applicant cited certain documents that cast doubt as to the actual publication date of D2.

In response to the Applicant, the Examining Division stated that 19 August 2003 was also the date appearing in the Google listing and, as such, the application was refused on the basis of D2.

The Applicant appealed the Decision of the Examining Division, on the basis that there is a lack of verifiability of dates generated by the Google search engine.

The Board of Appeal found that the evidence provided by the Examining Division, concerning D2’s publication date, was inadequate, which led the Board to conduct its own assessment of the D2 publication date – the finding being that D2 was not, in fact, prior art based on the evidence in hand.

The case was thus remitted back to the Examining Division for further examination.

The Board gave advice to the Examining Division that should it wish to further pursue D2 as a prior art document, it should consider a more formal approach to establishing the date in which D2 became available to the public; one option being to approach the executive committee of the ICC 2003 conference to determine whether any evidence of the content of the author’s presentation was still available.

It is clear that, in this case, the Examining Division was of the opinion that the burden of proof fell on the Applicant to show that the prior art document was not available to the public at the suggested date.

However, this burden of proof should have been on the Examining Division, since there was a lack of objective verifiability for the suggested date of public availability.