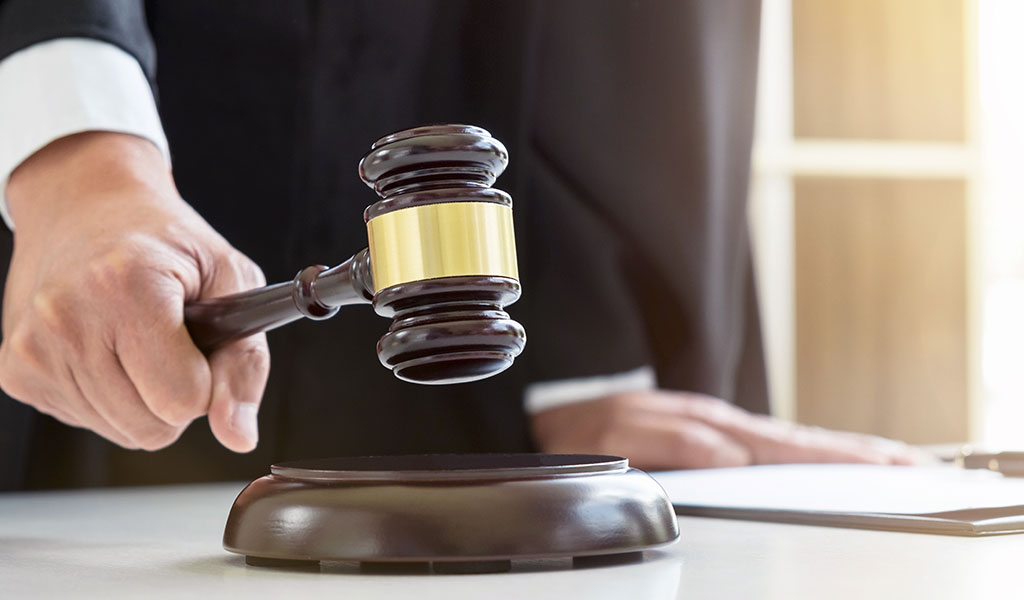 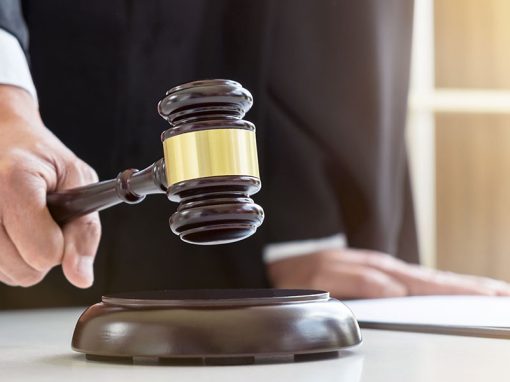 IS THE ENLARGED BOARD TO BE FOLLOWED IN PREFERENCE TO THE RULES OF THE EPC?

Are claims to plants produced by essentially biological processes considered allowable under the EPC?

In T 1063/18 (Peppers), the Board held that Rule 28(2) EPC should be disregarded, and that plants produced by essentially biological processes should be considered patentable. Specifically, the Board found that the EPO Administrative Council’s (AC’s) amendment of Rule 28 EPC was in conflict with the prior interpretation of Article 53 EPC in G 2/12 . As such, the Board found that the Rule 28 EPC amendment by the AC was void.

Following support from a number of EPC contracting states, the President decided to discover whether the Boards should be following the guidance from G 2/12 or, instead, that of newly amended Rule 28 EPC .

The President referred the following questions to the Enlarged Board:-

Decision G 3/19 of the Enlarged Board

Despite much speculation as to the admissibility of the referral, the Enlarged Board found the referral from the President to be admissible.

Furthermore, answering “yes” to the first question referred by the President, the Enlarged Board made the rather bold move of reversing its previous interpretation of Article 53(c) EPC.

As such, plants and animal products produced by essentially biological processes are not patentable under the EPC.

Date of Effect of Decision

Importantly, however, it is noted that the Enlarged Board’s Decision in this case will not have a retroactive effect on patents filed before Rule 28(2) EPC came into effect on 1 July 2017.

This aspect of the Decision is notable and follows previously established principles concerning a new interpretation of the EPC. The EPO Press Communiqué notes the following reason for the non-retroactive effect:

It is clear that the Enlarged Board’s Decision will negatively impact a number of European agricultural technology companies, as well as other owners of patent applications that have had proceedings stayed pending the outcome of the referral.