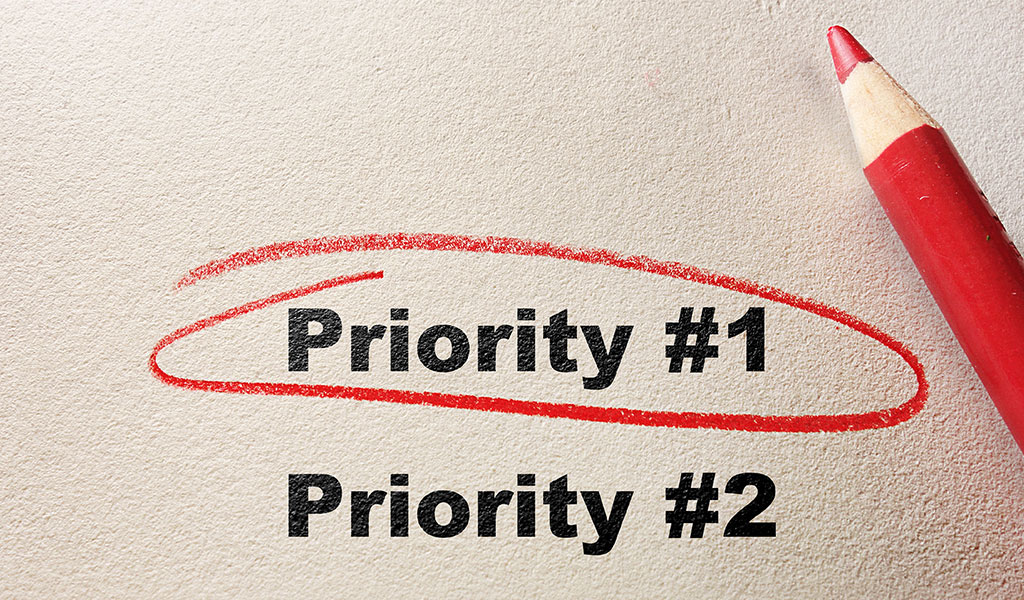 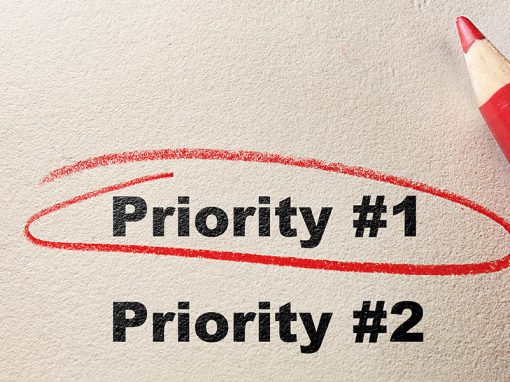 The applications relate to compositions for dental impression materials. Claim 1 of the granted patent read as follows:

“A dental impression material comprising a base paste and a catalyst paste, wherein the base paste comprises at least one polymerizable polyether material with a linear backbone having no side chains which is selected from the group consisting of

At appeal, the Technical Board of Appeal applied the Enlarged Board Decision, G1/15. In applying the decision, they stated that there is a two-step test to deciding whether claimed subject-matter can be entitled to partial priority.

Accordingly, the claim was entitled to partial priority and the priority document was not considered to be novelty-destroying pursuant to Article 54(3) EPC.

At appeal, the Opponent submitted that the situation in this case was distinguished from the case in G1/15, as in the present case, the scope of at least one of the features in the claim of the patent was narrower than the scope in the priority application. The priority application disclosed a molecular weight for the fluidity improver of 100-3800, whereas in the patent, claim 1 stated that its molecular weight was 100-1900. The Opponent argued that in G1/15 the disclosure in the priority document was narrower in all respects that the granted patent. The Board considered this issue irrelevant as the question being addressed was whether the part of claim 1 which concerns the working example was entitled to claim priority from the earlier application.