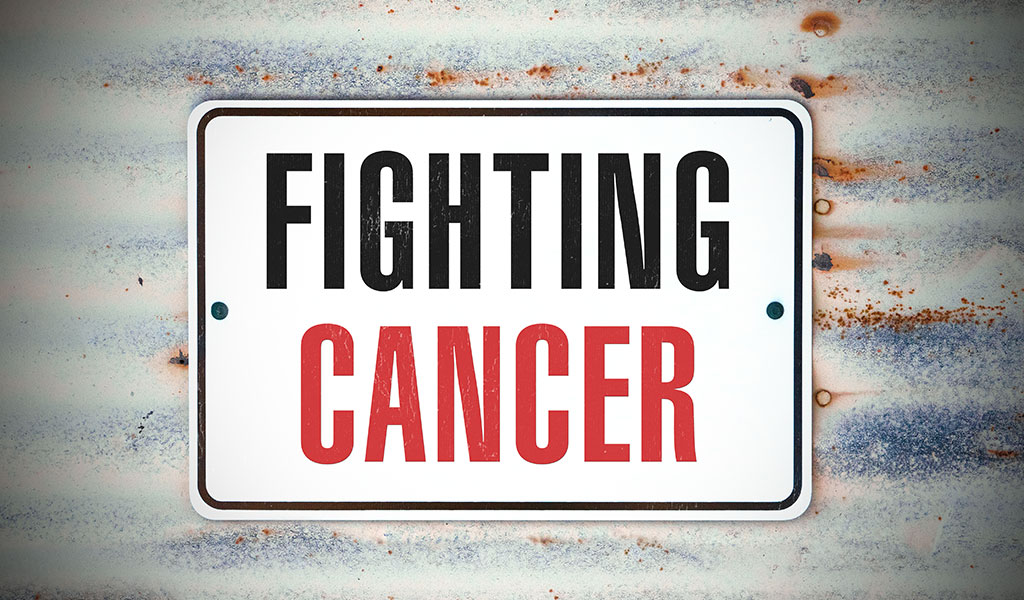 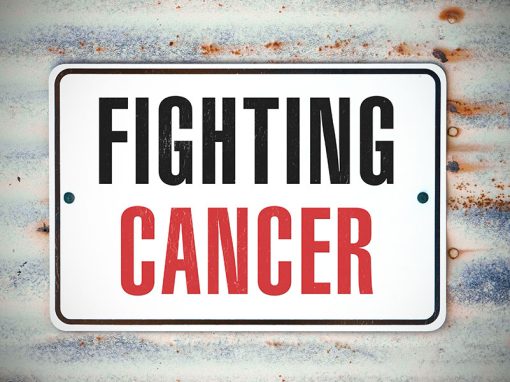 Cancer Immunotherapy: Expediting Prosecution in the US

The Cancer Immunotherapy Pilot Program, also known as “Patents 4 Patients”, makes certain US patent applications relating to cancer immunotherapy eligible for special status and examination with the goal of completing prosecution within 12 months of being awarded special status.

The Program is open to any Applicant and places no restriction on where the technology was developed or where it will be manufactured.

In order to qualify for special status, at least one claim must be to a method of treating, ameliorating or preventing a cancer, wherein the method works by assisting the immune system in killing cancer cells.

Generally, the pending patent application containing such a claim must not yet have received an Office Action, but this may be overlooked if the invention relates to an Investigational New Drug (IND) in FDA Phase II or III clinical trials.

In cases where a restriction requirement has been issued, the Applicant must inform the USPTO of the invention group to be given special status within two days of request, otherwise the first eligible group will automatically be chosen.

Furthermore, in order to comply with the requirements for special status, an application must contain no more than three independent claims and no more than twenty claims in total; multiple dependencies are also excluded.

Finally, applications for special status must be made before 29 June 2017, but it is still possible that the USPTO will extend the program in its current form or in a modified form.

The Cancer Immunotherapy Pilot Program represents an option for accelerating prosecution of US patent applications relating to cancer immunotherapy. The relatively low number of restrictions in place make this program an attractive option when a quick grant is favourable.