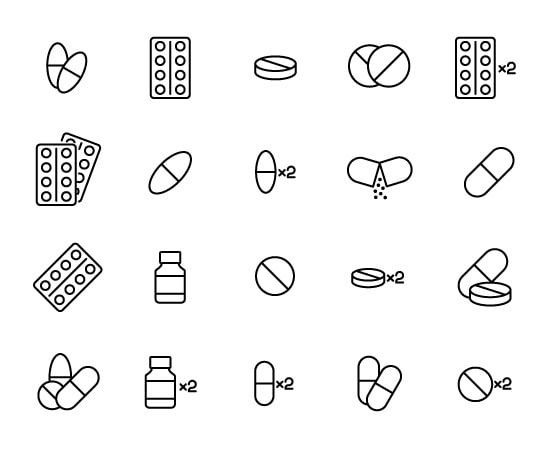 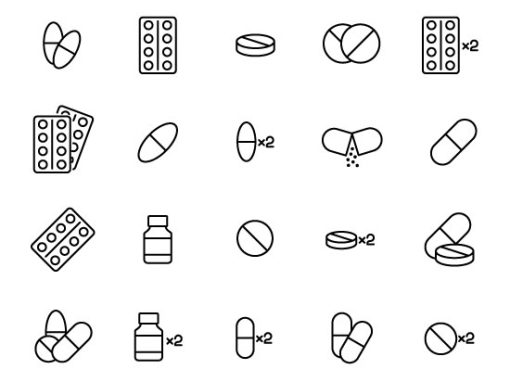 US Supreme Court decides on the meaning of “on sale”

SECRET SALES CAN BE NOVELTY DESTROYING.

Helsinn, a Swiss pharmaceutical company, developed a drug for the treatment of chemotherapy-induced nausea and vomiting, namely palonosetron. Shortly after submitting protocols for Phase III clinical trials, but before filing for patent protection Helsinn sought a marketing partner and signed two agreements with MGI Pharma Inc., relating to 0.25mg and 0.75 mg doses of palonosetron. The agreements were a licencing agreement and a supply and purchase agreement, and both included a confidentiality clause under which MGI Pharma agreed to keep any proprietary information confidential. However, the relationship between the companies and the fact of the agreements was made public.

Almost two years after the signing of the agreement Helsinn filed a US provisional patent application, which ultimately lead to four patents. One of these patents, the ‘219 patent, being a continuation of the original application, specifically referred to a fixed dose of 0.25mg of palonosetron in a 5ml solution, and was filed under the AIA.

Several years later Teva Pharmaceutical Industries Ltd and Teva Pharmaceuticals USA Inc., a well-known generics group, sought marketing approval for a product containing 0.25mg of palonosetron. Helsinn sued for infringement of its patents, including the ‘219 patent. Teva counterclaimed that the ‘219 patent was invalid due to lack of novelty as it was “in public use, on sale, or otherwise available to the public before the effective filing date of the claimed invention”.

Helsinn further appealed and the Supreme Court has now held that the sale to MGI Pharma before the filing of the application does mean that the patent was “on sale” before the filing date, even though the technical details relating to the sale remained secret.

In coming to this conclusion the Supreme Court assessed the pre-AIA law, which did not include the wording “or otherwise available to the public”, and asserted that the addition of this clause was not intended to qualify the “on sale” bar, but to be an additional broad catchall phrase. Thus the judicial construction of the term “on sale” is identical to that pre-AIA. As it was settled case law pre-AIA that a secret sale could invalidate a later patent, this law remains.

As a result, the Federal Circuit judgement was upheld and the patent declared invalid.

Thus, according to US law, even secret sales of an invention can invalidate a subsequent new application.