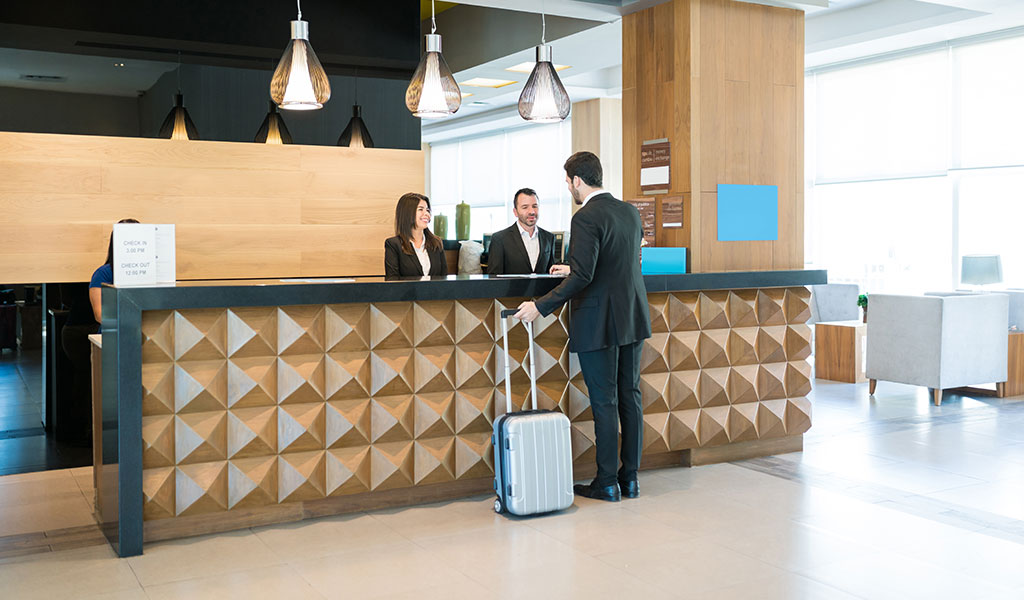 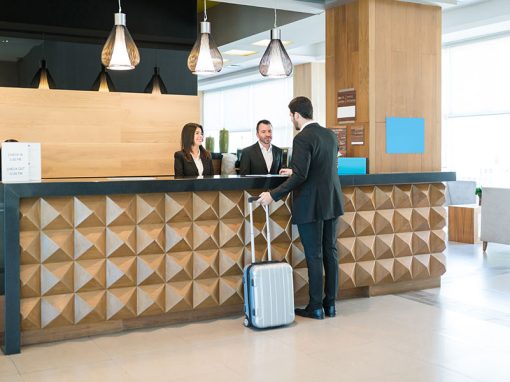 US Supreme Court Confirms the Registrability of “.com” Trade Marks

The US Supreme Court has confirmed that trade marks consisting of a generic word followed by “.com” can in principle be registered. In the case of USPTO v Booking.com, the Supreme Court held that of utmost importance was whether consumers would recognise the trade mark as being indicative of a specific source of goods/services.

Booking.com applied to register a number of applications containing the term “booking.com”. Registration of these trade marks was initially refused by the USPTO for being generic for the services for which protection was sought (for example, travel agency services).

Following appeals to the Trademark Trial and Appeal Board (TTAB), the District Court for the Eastern District of Virginia and the Court of Appeals for the Fourth Circuit, the case ended up before the Supreme Court. The Supreme Court was faced with the question of whether the trade mark “booking.com” was generic and more generally whether trade marks consisting of a generic word followed by “.com” could be registered.

This case gained some press attention, even outside of the IP community, being the first US Supreme Court hearing to be held virtually.

In the judgement, Justice Ginsburg set out a test for generic marks.

Firstly, generic terms must designate a class of goods or services, rather than an element of such class. Secondly, for a compound term, the distinctiveness of the term must be assessed as a whole, rather than by considering the parts in isolation. Thirdly, the relevant meaning of the term is its meaning to consumers.

The USPTO had relied on an earlier Supreme Court judgement in which it was considered that the addition of the word “company” to a generic word, did not render the trade mark protectable. The Supreme Court distinguished this from the present case as it was concluded that although the addition of the term “company” did not serve any source-identification function, “.com” could serve this function. This is particularly the case when the term also acted as the URL for the company’s website. “booking.com” would therefore be seen as a URL which indicates the source of services from an individual company.

The Supreme Court judgement makes it clear that there is no blanket rule against the registrability of “generic + .com” trade marks. However, the emphasis of the Court was that the question of registrability depends on the consumer’s impression of a term. Therefore, it is clear that there is no “one size fits all test” to tell whether a term is generic. Instead, the understanding of the term by consumers must be properly considered.