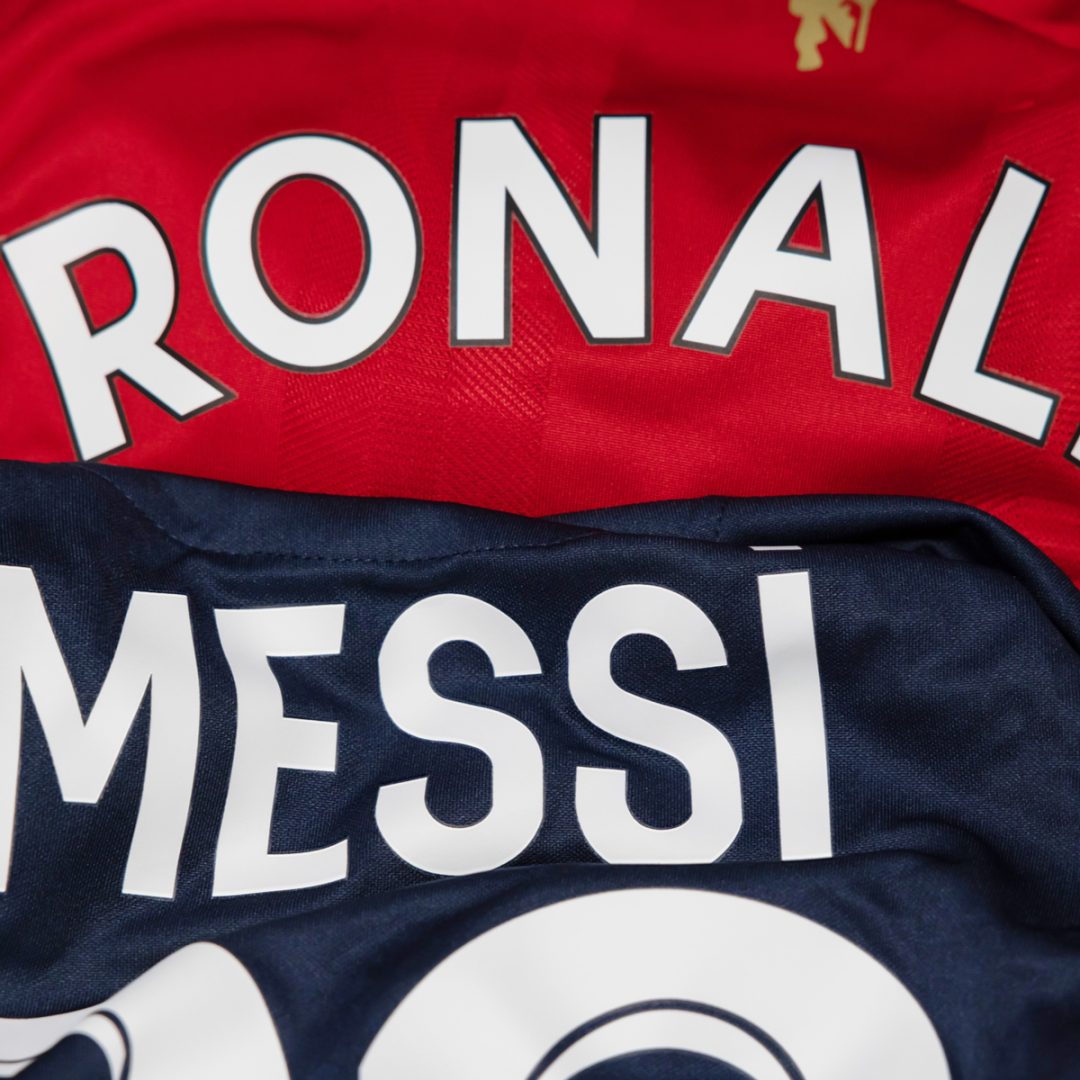 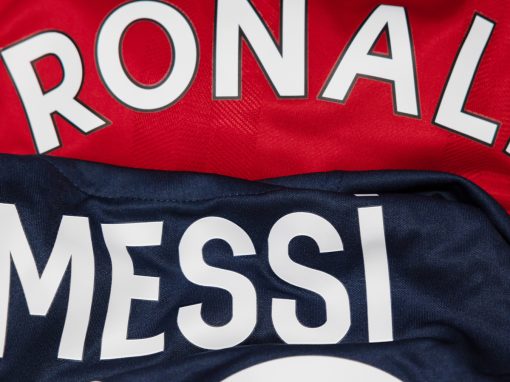 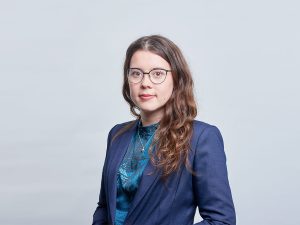 The UKIPO refused both marks under Section 3(6) TMA on the ground that the applications were filed in bad faith due to the inclusion of the footballers’ names. This decision from the UKIPO was upheld following a hearing, during which GTS was invited to file letters of consent signed by Henry and Ronaldinho, which were never provided.

GTS appealed the decision to the Appointed Person, arguing that the rejection on the basis of bad faith was both legally and procedurally flawed. The Registrar maintained that there was a “rebuttable presumption of bad faith” as there was no connection between GTS and the two footballers. The Appeal was upheld, with the Appointed Person giving a number of reasons for their findings as set out below.

Firstly, the Appointed Person stated that it is not for the Registrar (i.e. UKIPO) to make finding of bad faith itself but for the accuser to provide clear details as to how the conduct of the applicant amounts to bad faith. The Appointed Person further noted that the Registrar’s argument that there was a requirement for consent to be obtained presumes the existence of a right to object, which is in contrary to the UKIPO’s policy of no longer requiring letters of consent.

The UKIPO’s Examination Guide appears to rely on allowing the assertion of rights in a personal name, however English law does not allow for such rights. It was also noted that the Registrar’s reliance on the NEYMAR case was incorrect, since the EU General Court in that case did not base its decision on a presumption of bad faith but rather outlined that it is for the applicant of a declaration of invalidity to prove the circumstances that substantiate a finding of bad faith.

The Appointed Person further noted that the Hearing Officer’s decisions were not based on any evidence that proved the existence of earlier rights and therefore a conflict with earlier rights. Moreover, the Appointed Person noted a conflict with earlier case law stating that there should be no a prior assumption that only a celebrity or their successors may ever market their own character (Elvis Presley Trade Marks [1999] RPC 567).

Finally, the Appointed Person highlighted that whilst the UKIPO can find a trade mark invalid on the grounds of bad faith, it is not allowed to determine whether a bad faith objection they themselves have raised is well-founded.

Both trade mark applications have now been referred back to the UKIPO and the marks are expected to publish shortly.

This case serves as a good reminder that trade mark rights holders should have a monitoring service in place.