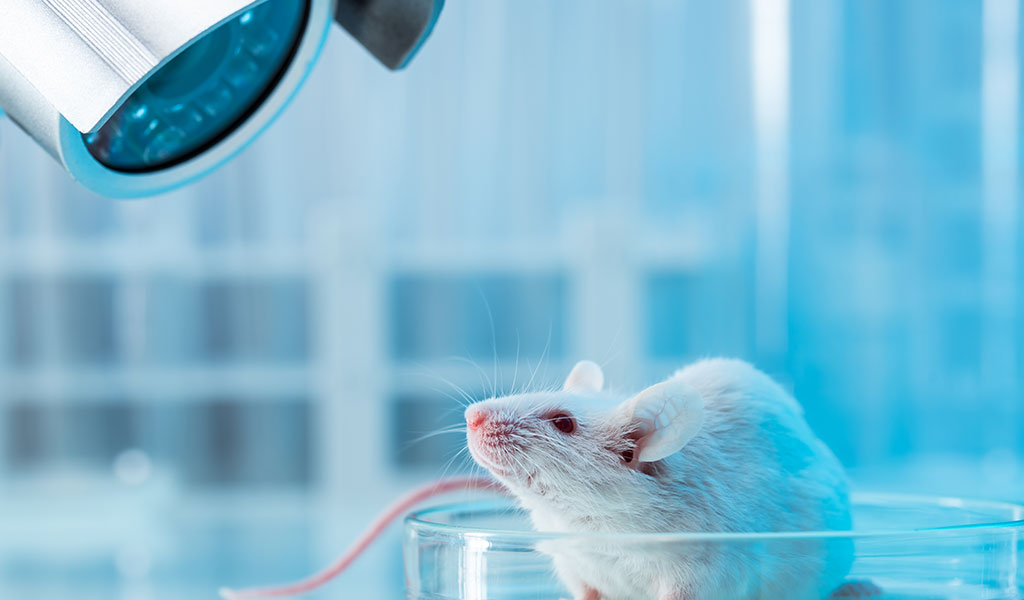 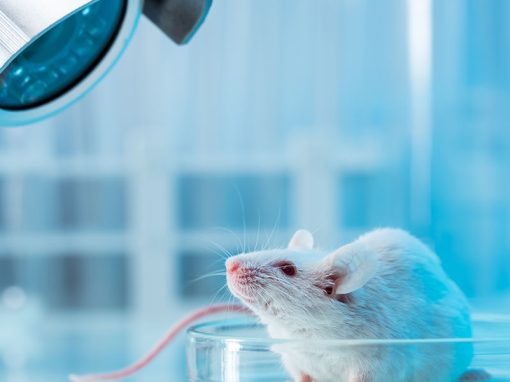 The UK Supreme Court has confirmed that in order to meet the requirement of sufficiency, a patent must enable a person skilled in the relevant art to make (at least substantially) all embodiments that fall within the scope of the claims. A patent which claims products which could not be made at the priority date of the patent will not be held sufficient, even if such products embody the inventive advance of the patent. The full judgement can be found here.

At first instance, Henry Carr J held the patents to be insufficient as they did not enable the genetic modification across the breadth of the claim (i.e. across all sizes of genetic sequence modification).

On appeal, the Court of Appeal overturned this judgement. Although they did not overturn the finding of fact that it would not have been possible for all genetic sequence modifications encompassed by the claims to be made at the priority date, they considered the patents were sufficient as the invention amounted to an inventive general principle, in which every type of mouse with the specified characteristics would display the particular benefits which the invention was designed to achieve.

The Supreme Court was therefore faced with the question of whether a patent, which enables the skilled person only to make some, but not all, of the types of product within the scope of the claim, passes the sufficiency test where the invention would contribute to the utility of all the products in the range, if and when they could be made.

Having comprehensively reviewed UK and EPO case law regarding sufficiency, and in particular sufficiency across the breadth of the claim, the Supreme Court overturned the Court of Appeal’s judgement and held that for a claim to be sufficient, the patent must enable substantially all products falling within its scope to be made. It was not enough that all products within the scope of the claim would possess the desired characteristic.

In its analysis, the Court noted that a claim which seeks to protect products which could not be made at the priority date (subject to de minimis or wholly irrelevant exceptions) is bound to exceed the contribution to the art made by the inventors.

The Court confirmed that this requirement did not require that the patentee must demonstrate that each embodiment falling within the scope of their claim could be made. It is possible to rely on a principle of general application, but this carries the risk that a significant and relevant part of the claim would not have been enabled at the priority date of the patent.

The Court also confirmed that enablement across the scope of a product claim will not even be established if it can be shown that all products falling within the scope of the claim will, if and when they can be made, provide the same benefit intended to be generated by the invention.

Based on this analysis, the appeal was allowed and the patents were revoked for lack of sufficiency.

While the Supreme Court’s judgement corresponds to a generally previously held understanding of the sufficiency of broad claims, it serves as a reminder of the importance of ensuring that patent claims are not drafted too broadly and that they are fully supported, preferably by data in the patent application as originally filed.