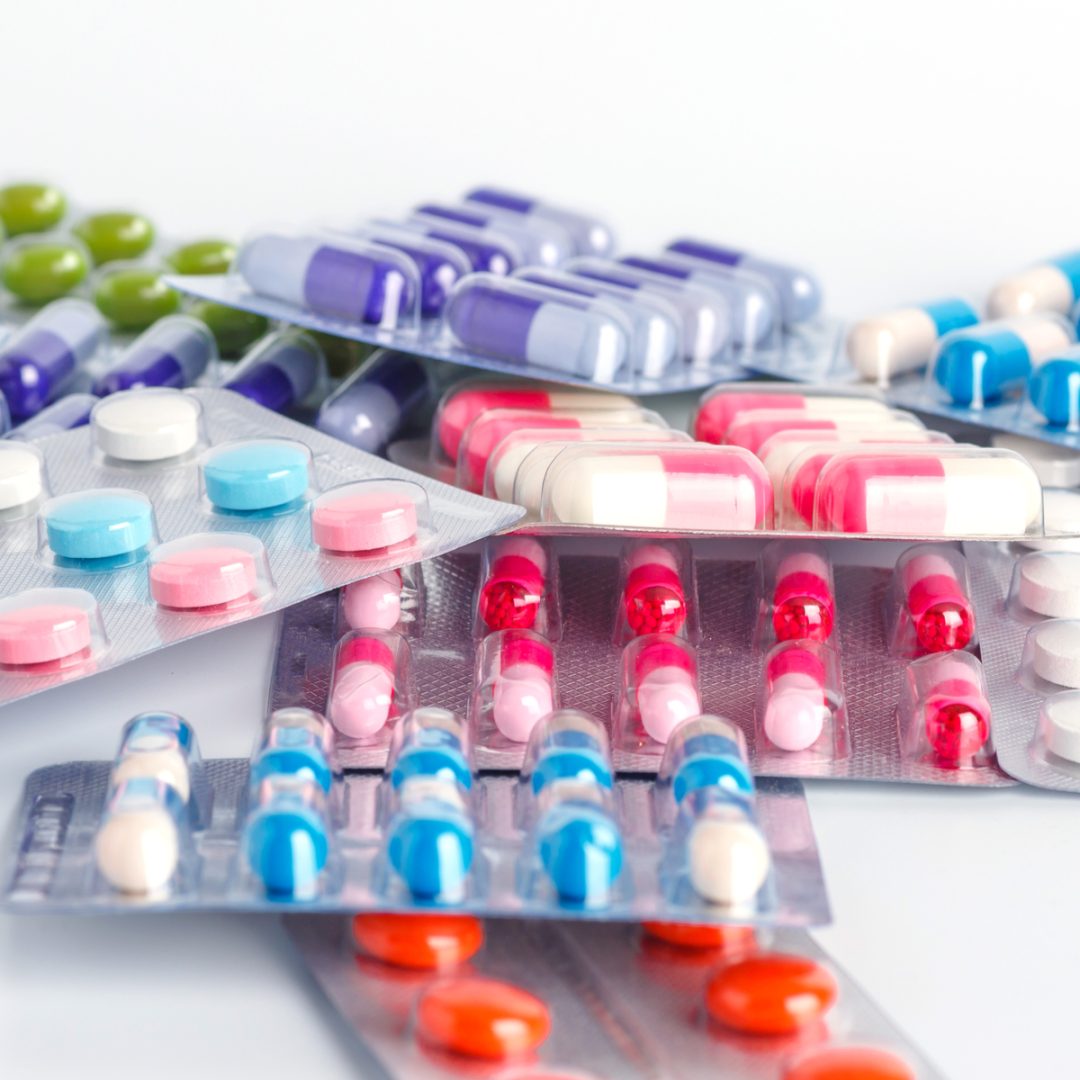 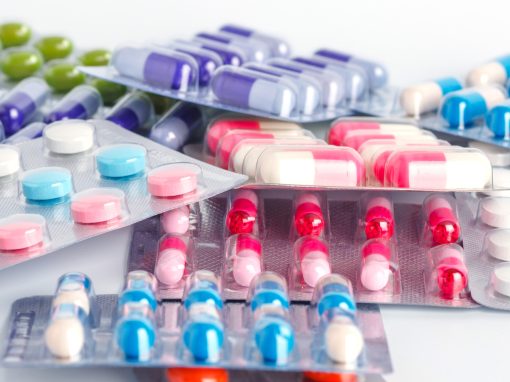 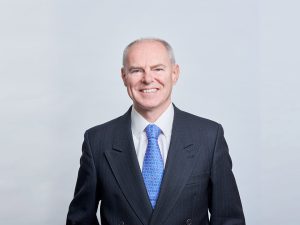 Interim Injunction possible even before the European Patent granted

The UK Courts have decided that they have jurisdiction to grant an interim injunction, restraining an infringer, before a European Patent has granted, in the specific circumstances where the Appeal Board of the EPO had held that a patent should be granted, but the formal procedure for grant had not yet been completed.

Novartis manufactures a prescription-only pharmaceutical called Fingolimod which is used to treat a form of multiple sclerosis and is marketed in the UK under the brand name GILENYA. GILENYA was launched in the UK in 2011, and Novartis took action against generic manufacturers who had all received marketing authorisation for their generic version of Fingolimod, and some of them were ready to enter the market.

Novartis applied for an injunction to prevent that from happening, relying on an EPO divisional application that was filed on 16 July 2015, and published on 30 December 2016. The EPO’s Examining Division initially refused to grant the patent for lack of novelty, and issued its formal decision on 19 December 2020. Novartis immediately appealed to the EPO’s Technical Board of Appeal (TBA), and that appeal was heard in February 2022. At the end of the hearing, the TBA announced its decision that the patent should in fact be granted, but several formal procedures had to be gone through before the EPO issued the patent. In fact, it had to be remitted back to the Examining Division, and the description adapted to the allowed claims. Formal grant was not expected to occur before mid-June 2022.

The judge had to decide whether he had the authority to grant an interim injunction. In this case he decided that he did, and that the law allowed him to grant Novartis the relief that they were seeking, at least in principle. However, the judge actually refused to grant an injunction, mainly because of the reason that it would be very difficult to quantify the damages for each of the individual defendants. Thus, although the judge in principle had the power to grant an injunction, he decided in these particular circumstances that an interim injunction would be refused.

The defendants had argued that issuing an injunction would open the floodgates to claims for interim relief pre-grant. The judge, however, rejected this, because of the unusual circumstances of this case. The main factor here was certainty that the patent would be granted, and as to its scope. It is relatively unlikely that these circumstances will occur often. However, the case is notable for the fact that the judge, in principle, decided that he could issue an injunction, even pre-grant: one of the main deciding factors here was the fact that the exact scope of the patent was fixed.