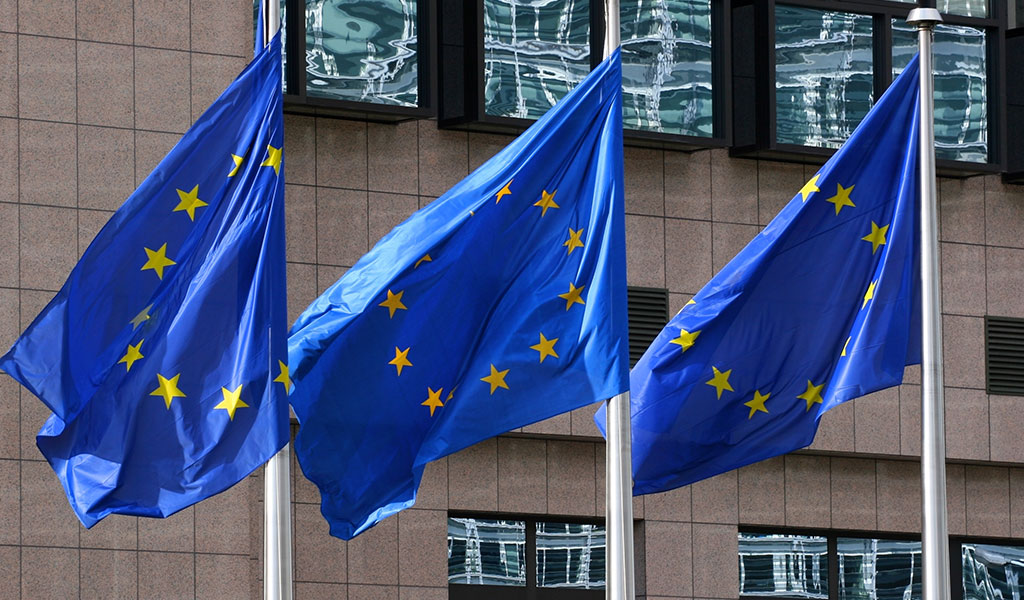 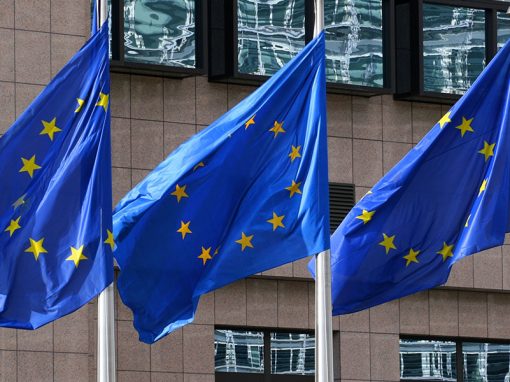 The Road to Ratification of the Unitary Patent System

A SINGLE PATENT RIGHT ENFORCEABLE THROUGHOUT THE EU

Currently a European patent application is searched and examined centrally by the European Patent Office (EPO). However, once the application is allowed the granted European patent does not automatically come into force in all of the EPO member states. Instead, the granted European patent must be validated separately for each of the jurisdictions in which the patentee wants to protect their invention. Validation in multiple jurisdictions can lead to high costs due to the need to prepare and file translations at the various national patent offices and because maintenance fees must be paid for each of the countries in which the European patent has been validated.

Consequently, it has long been desired to have a European patent with unitary effect, that is, a patent application that is searched and examined by the EPO but which upon grant is automatically in force in all EU member states.

Progress towards such a unitary patent system has been slow, but significant progress is being made. The European parliament has passed legislation to institute a European unitary patent system and this must now be ratified by 13 member states, including the UK, France and Germany, in order for it to come into force. France has now ratified this legislation, becoming the third country to do so, after Austria and Malta. Meanwhile, the Intellectual Property Bill, through which UK ratification of the legislation will be achieved, passed through the Report Stage and Third Reading in the House of Commons on 12 March 2014. The Bill has yet to pass through the House of Lords and receive Royal Assent. The Belgian Senate approved the legislation on 13 March 2014 followed by approval by the House of Representatives on 2 April 2014. A vote in plenary session is now needed but is expected to be a formality. The other mandatory country, Germany, has not yet ratified. Nonetheless the Federal Minister of Justice has announced that Germany will host four local divisions of the new Unified Patent Court (UPC) and therefore we expect that ratification will take place in due course.

The process of search and examination of a European patent by the EPO will not change. However, following allowance of a European patent application the patentee will be able to choose whether their European patent should proceed by the current country-by-country validation route or whether the patent should have unitary effect for the EU; the old and new systems will exist in parallel. Obviously the choice of which route to proceed by is dependent upon the states in which the applicant ultimately wishes to have protection.

Probably the largest change instituted by the new legislation is the introduction of the UPC to hear patent litigation cases. Eventually, the UPC will have sole jurisdiction over all European patents, both unitary and non-unitary. However, there will be a seven-year transitional period during which infringement or revocation proceedings in respect of a European patent may be brought in a national court.

The UPC will consist of a Court of First Instance, a Court of Appeal and a Registry. The Court of First Instance will have a central division, as well as local and regional divisions. The central division will be seated in Paris, with sections in London and Munich. The Court of Appeal and Registry will be located in Luxembourg. In addition a patent mediation and arbitration centre will be set up with seats in Ljubljana and Lisbon.

Every Contracting Member State may set up a local division of the Court of First Instance and Member States may co-operate to set up regional divisions. As noted above, Germany has not yet ratified the UPC legislation. Nonetheless it has been announced that Germany will host local divisions in Düsseldorf, Mannheim, Munich and Hamburg, subject to a final decision by the Federal Government. These local divisions will be in addition to the Munich branch of the central division.

On 4 March 2014 Estonia, Latvia, Lithuania and Sweden concluded an agreement on the creation of a regional Nordic–Baltic division of the UPC. This Nordic–Baltic division will have its seat in Stockholm. The division will use only English as the language of proceedings. Notably absent from this regional division are Denmark and Finland. Finland’s intentions are currently unclear, but on 21 February 2014, the Danish Government announced that it plans to establish a Danish local division in Copenhagen, providing there is a positive result in a referendum on Denmark’s accession to the Unitary Patent System.

It is essential to the working of the local, regional and central courts of the UPC that suitable judges be recruited and trained. Interest from potential judges was requested on 30 November 2013 and drew responses from some 1,500 candidates. The UPC Preparatory Committee has now formulated a number of categories of suitability of the candidates, including those with training needs. In parallel, the dedicated Training Centre that will function as a coordinating office for the training of judges and candidate judges of the UPC was officially opened on 13 March 2014 in Budapest.

In conclusion, the Unitary Patent System is well on the way to being set up and has the potential to offer significant savings in the cost of obtaining and maintaining patents across the EU. In addition, the new system may provide a route to cheaper and faster pan-European litigation. Furthermore, the political will to ratify this new legislation appears to be very strong, strong enough even to overcome the trenchant criticism of the legislation that has been levelled at it by concerned members of the judiciary, industry and academia. And thus, soon there will be three tiers to the European patent system: the national and European patents we know, and the unitary European patents for which we have high hopes.