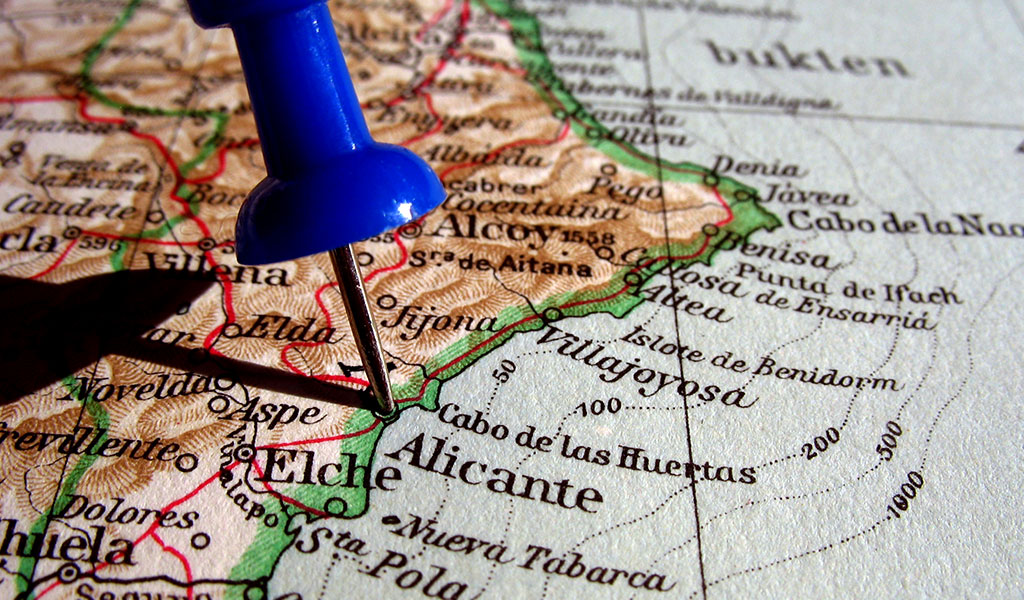 The Requirement for Graphical Representation is Abolished

Changes introduced as a result of the new European Trade Mark Directive and Regulation in March 2016 come into force on 1 October 2017 and trade marks will no longer have to be graphically represented.

Changes introduced as a result of the new European Trade Mark Directive and Regulation in March 2016 came into force on 1 October 2017 and in particular trade marks will no longer have to be graphically represented.

New trade marks must now meet the new requirement of “being represented on the Register of European Union trade marks, (“the Register”), in a manner which enables the competent authorities and the public to determine the clear and precise subject matter of the protection afforded to its proprietor.”  This definition allows for a wider range of representation, but does not allow for the filing of samples or specimens.  In addition the mark must be in a form that uses generally available technology that can be reproduced on the register in a clear, precise, self-contained, easily accessible, intelligible, durable and objective manner.

The European Union Intellectual Property Office will now accept marks in a variety of different formats and in particular JPEG, MP3, MP4, OBJ, STL and X3D depending on the type of mark.  This will enable marks such as sound marks, motion marks, multimedia marks and holograms marks to be filed in addition to word marks, figurative marks, shape marks, position marks, pattern marks, and colour marks, either single colour or colour combination marks, to be filed.

The object of this change is to increase legal certainty for users and to reduce the objection rate for non-standard marks, and introducing the much wider range of formats that are acceptable certainly appears to be a significant step in this direction.

When filing a trade mark it will be necessary to indicate the “type” of mark from the following list:- word; figurative; shape; position; pattern; colour (either single or combination); sound; motion; multimedia; holograms; and other (this covers anything that does not fall within the above categories. When selecting this category, a description of the mark must be included).

As there is currently no generally available technology which allows for the reproduction of a smell or taste, it appears that it will still be almost impossible to obtain registration for such marks.  This would change as such technology became available, however, this does not appear likely in the near future.

Another change will be that no trade mark description for figurative marks, for example indications of colour, will be allowed.  As a result the representation of the mark must include any colour elements and will be limited in this way.

This change implements the principle of “what you see is what you get”, and thus complements the abolition of the graphical representation requirement, with the intention of making the trade mark entries on the EUTM Register clearer, more accessible and easier to search for.

Applications for colour marks, including combinations of colour, must include both the representation and a generally recognised colour code, for example Pantone, Hex, RAL, RGB or CMYK.

Certification marks are marks which indicate that the goods and/or services possess certain characteristics as laid down in regulations governing the using of the mark.  As such they are different from trade marks whose purpose is to distinguish trade origin.  In addition certification marks are not used by the proprietor of the registration, which will be the organisation who sets the regulations, but by any party who complies with the requirements of the regulations.

When filing an application to register a certification mark it is necessary to file a copy of the regulations governing the use of the mark within 2 months of the filing date.  The fees for certification marks are also higher than for trade marks and the registration process is likely to take slightly longer due to examination of the regulations in addition to the mark.

Several procedural changes have also been adopted with an aim of simplifying and updating the application process.

One change is the requirement for priority to be claimed at the time of filing.  Additionally the priority claim will not be examined during the application process but will need to be substantiated if necessary during subsequent proceedings.

Another change involves the abolition of the options of hand delivery and post-box deposits for filing of documents.  It appears that electronic communication will be improved generally and not only for initial filing, which will be advantageous.

The process for substantiation of earlier rights, for example during opposition proceedings, has also been simplified, with the EUIPO accepting rights that can be verified by official online Registries and databases.  The requirement for translations has also been simplified.  Rules have also been introduced following the General Court requirements for the structure and presentation of evidence.  These should help to standardise the presentation of evidence which in time will create a more uniform and consistent procedure.

These further significant changes will affect all users and should assist with the registration process.