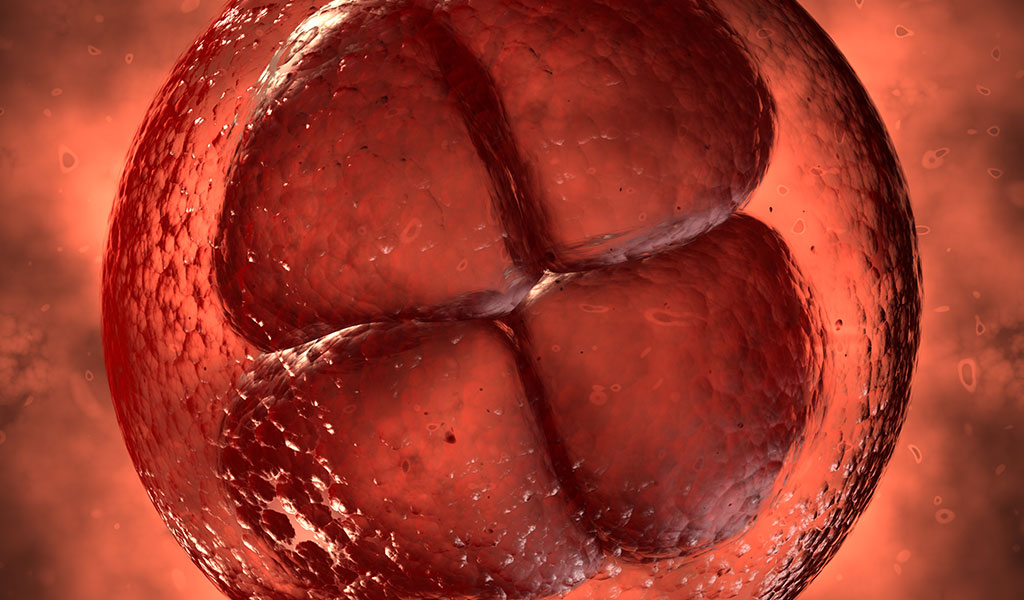 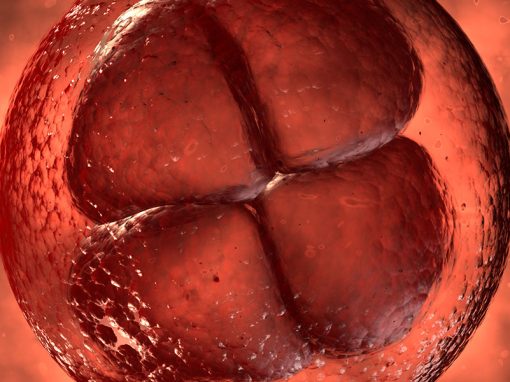 The First Glimmers after the Doom of the Brüstle Decision

It is now a little over a year since the decision of the CJEU was handed down in the case of Brüstle v. Greenpeace e.V. (C-34/10)1. This decision was a disappointment to many in the legal and scientific communities because of its apparent restriction on the scope of patentable inventions in the human embryonic stem cell field. I report herein on progress to date: we have now had a decision from the UKIPO concerning one meaning of “embryo” and clear indications from the EPO of its emerging practice in applying the morality provisions of the EPC to pending patent applications and to patents under opposition. What are now the key battlegrounds?

Concern and apprehension have been rife for patentees and practitioners alike in light of the Brüstle decision, which set out the CJEU’s decision as to what is and what is not excluded from patentability by the morality provisions of the Biotech Directive. Even now, little is known for certain as to how the respective patent offices in Europe will in practice interpret the decision. Perhaps that ultimate pleasure will fall to the new Unitary Patent Court? The interpretation does not significantly affect new inventions but is critical to a swathe of granted patents and pending applications, representing the high water mark of filings in this field. While snippets of individual examples of examination practice are emerging, the interpretation to date has been principally carried out at the EPO at the Examining Division level. No case has yet reached the Technical Board of Appeal (TBA). In some respects the interpretation has become more difficult with time and further references to the CJEU can be contemplated. For now, I am reviewing experiences to date of how examination practice is developing, with an eye on areas of controversy for the future.

Starting with matters closest to home, it can on the one hand be proudly said that the UKIPO has already issued a definitive, revised practice note covering inventions involving human embryonic stem cells (hESCs)1. This note reproduces the definition of “embryo” from the Brüstle decision and indicates that the UKIPO practice will now recognise as unpatentable “where the implementation of an invention requires the use of cells that originate from a process which requires the destruction of a human embryo”. On the other hand, however, the note indicates that, also to be regarded as unpatentable, are inventions that require “the use of a human embryonic stem cell line the establishment of which originally required the destruction of a human embryo” (emphasis added).

This latter part of the practice note is disappointing to practitioners, as most regard the question of whether hESCs from a cell line represent non-patentable starting material for inventions as being, to date, undecided.

Thus, while the UKIPO approach was previously applauded for its reasonableness, compared with that of the EPO, this position now seems at least temporarily reversed. In my eyes, the UKIPO’s stated position is more restrictive than it could be.

UKIPO – one meaning of “embryo”

The UKIPO has also issued a decision in the International Stem Cell Corporation Case3, which hinged not on whether an embryo was destroyed nor by whom the destruction took place but on the definition of the term “embryo”.

In that case, a non-fertilised human ovum had been stimulated to divide by parthenogenesis. Recall the Brüstle decision held that this would represent a human embryo, provided such were capable of commencing the process of development of a human being.

The facts of the case were fairly particular. Whilst parthenogenesis had indeed been used to activate a human ovum, there was a biological limitation preventing development into a human being.

The UK Hearing Officer nevertheless held that the subject matter of the invention was unpatentable because the stimulated ovum was indeed capable of commencing the process of development into a human being even if it were not able to complete that process. One analogy used is that the embryo train had gone into its tunnel (even if it would never emerge).

This case is currently under appeal and I imagine one argument to be advanced will be that the process of development into a human being cannot be said to commence in respect of a structure that is incapable of developing into a human being. The decision to date has been at the Hearing Officer level and, with several layers of appeal yet to come, is perhaps understandably conservative. Whilst it is always hazardous to predict in advance the outcome of such matters, the prospects for success at appeal seem at first sight good.

In contrast to that of the UKIPO, the modified practice note seen in the EPO Guidelines for Examination is rather non-committal as to the extent to which its examination practice has changed. The EPO guidance emphasises that, in considering the morality of a patent application, the entire teaching of the application, not only the claim category and wording, must be taken into account and that a critical element is to establish whether products such as stem cell cultures are obtained exclusively by the use, involving the destruction, of a human embryo. No explicit mention is made of hESC lines.

So, how are our patent applications actually being examined at present by the EPO? I identify two elements.

The first element is this: it seems that a practice has evolved wherein three categories of inventions relating to hESCs have been identified as being unpatentable:-