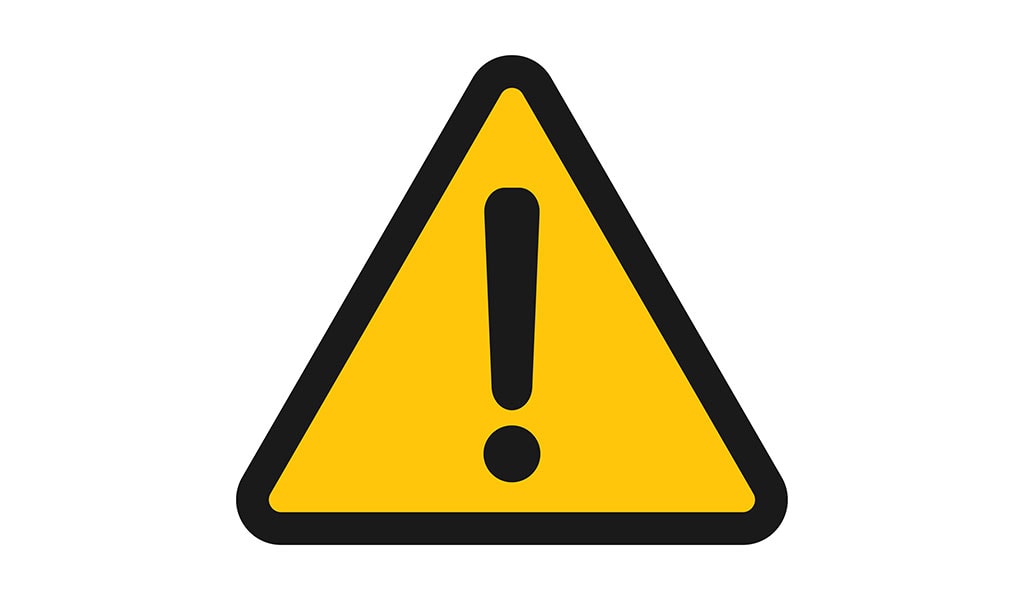 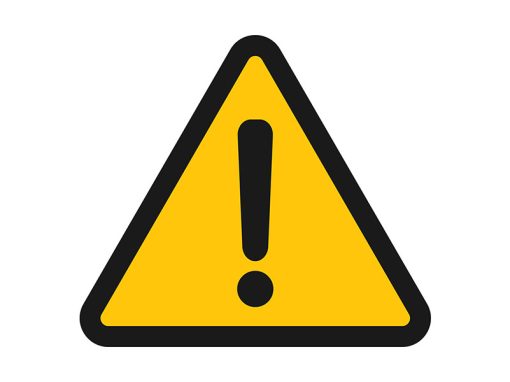 In a notice on 2 October 2015 the President of the EPO announced that all proceedings before the EPO Examining and Opposition Divisions in which the decision depends entirely on the outcome of G1/15 would be stayed until the decision in G1/15 is issued.

Stay of Proceedings pending the Issuance of the Enlarged Board Decision

Whilst G1/15 is pending before the Enlarged Board, cases under examination or opposition will be stayed where:

Whilst this case was referred to the Enlarged Board of Appeal nearly a year ago, we still await with anticipation the Decision regarding how the partial priorities should be treated. We hope that the EPO will soon provide clarification for applicants as to how cases of this sort will be treated to allow them to alter their practices, if necessary, to avoid creating poisonous priorities or toxic divisionals.

When Partial Priorities are an Issue – “Poisonous Priorities” and “Toxic Divisionals”

Partial priority problems generally arise when the subject-matter of a later application is broadened from an earlier application with the same earliest priority date claimed.

The issue of where a later application discloses a genus that encompasses a single species of that genus which was disclosed in the earlier application was addressed in G2/98. In this decision, the Enlarged Board decided that a generic claim could be entitled to multiple priorities where “it gives rise to the claiming of a limited number of clearly defined alternative subject-matters”. However, how many alternatives are a limited number?

In T557/13, 5 questions regarding this point and the topic of partial priorities were referred to the Enlarged Board of Appeal. These issues will be decided in G1/15.