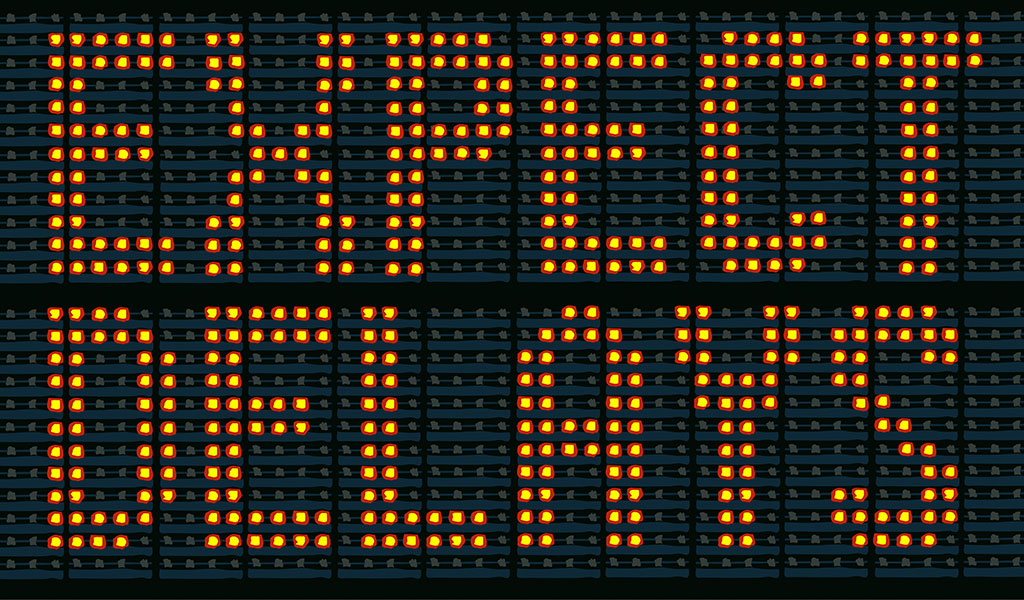 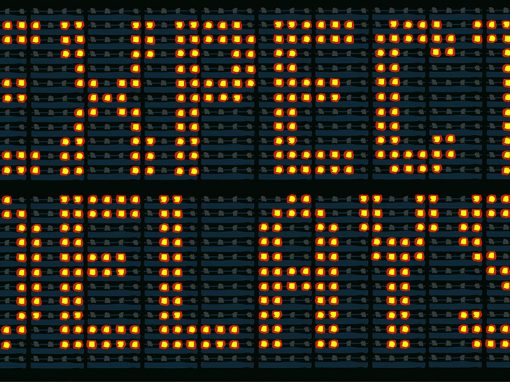 Patent Pending – How Long Is Too Long to Be Kept Waiting by the EPO?

Patent prosecution takes a long time, but how long is just too long for an applicant to reasonably bear? The EPO Technical Boards of Appeal recently decided that for one case the answer was 12 years.

It is well known, and often lamented, that it takes a long time for a patent to be granted. Occasionally, a delay in getting a patent granted is useful as it gains time for a business to become established. Often, however, the wait is a source of frustration. This can especially be the case when the wait is so long that a statute of limitations means that legal redress is no longer available for past infringements of patent rights.

So, given that patent offices around the world have ever-lengthening backlogs, how long is too long? For the European Patent Office (EPO), the Technical Boards of Appeal of the EPO (TBA) have provided some guidance in their decision for T823/11 – Managing patient care /CAREFUSION.

The short answer is that 12 years at first instance is too long. The TBA considered this to be a substantial procedural violation.

This appeal concerns European patent application number 96915827.8, which was filed as an International application on 15 May 1996. The final appeal board decision granting this application is dated 21 December 2015. In between these two dates were delays that were considered excessive by the TBA, and which occurred despite, as observed by the TBA, the applicants “repeated attempts to achieve an acceleration of the proceedings” by sending chase letters to the EPO. Particular highlights (lowlights?) Included a delay of nearly 5½ years before the issue of the first examination report and a delay of 2½ years between the third examination report response and being summoned to Oral Proceedings.

The initial prosecution took over 12 years following regional phase entry and this was regarded as excessive by the TBA. In support of this conclusion the TBA referred to two other cases (T 315/03 and Kristiansen and Tyvik AS v. Norway before the European Court of Human Rights) in which delays were regarded as an infringement of Article 6(1) of the European Convention on Human Rights. The conclusions of these cases were regarded as relevant to the present case, in particular because the delays were not affected by any unusual behaviour of the Applicant.

Furthermore, the TBA regarded the Examining Division’s reasoning for refusing the patent application as insufficient, confusing and almost unintelligible because they didn’t identify the distinguishing features of the invention and the closest prior art. Indeed, the TBA observed that none of the examination reports analysed the individual features of the claim or adequately addressed the arguments of the applicant; these matters were not considered until the Examining Division convened Oral Proceedings.

But, similarly, the decision following the Oral Proceedings was regarded as insufficiently reasoned. Indeed, it was only at the Oral Proceedings that the appellant heard a more complete analysis of inventive step, including a discussion of individual features. However, their auxiliary request submitted in reaction to this new reasoning was not admitted and the application was refused. The applicants then appealed and it took a further five years for the appeal to be decided.

The TBA decided that it was incorrect in the circumstances of this case to reject the auxiliary request that was submitted during Oral Proceedings and the applicant had the right to have this request admitted. Furthermore, considering the previous delays, the TBA substantively examined the auxiliary request and found that the claimed subject matter had an inventive step over the cited prior art. Consequently, the application was allowed a mere five months before it was due to expire.

In conclusion, we note that it is important to chase the EPO for your patent rights and that, while it was not used in this case, the PACE programme of the EPO is available in order to formally request acceleration of the application process if necessary.