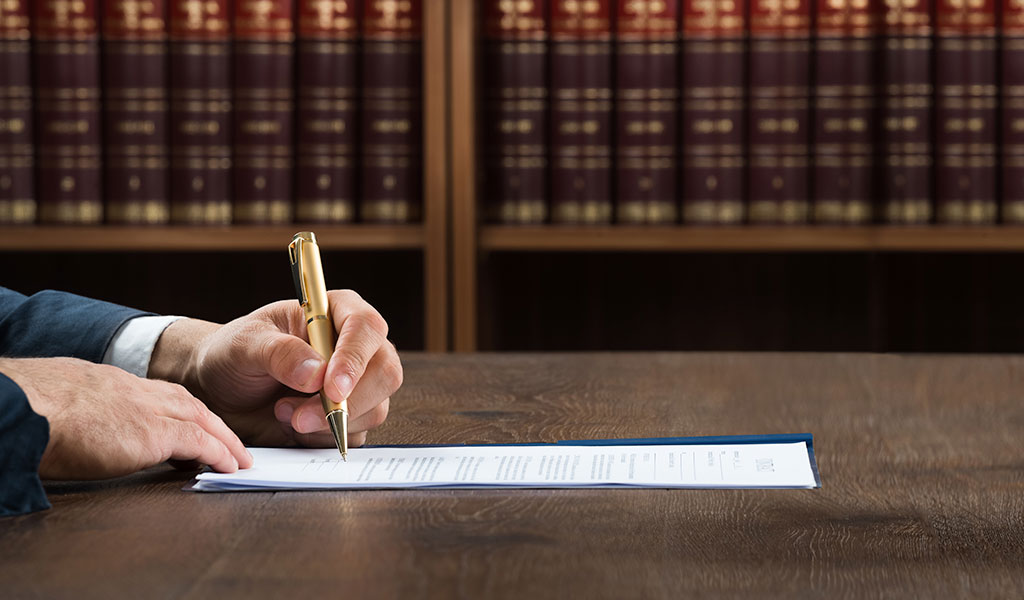 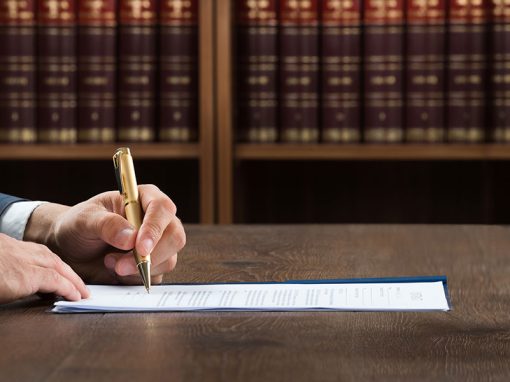 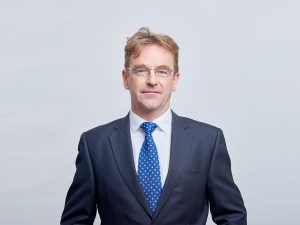 In the UK Patents Court on 21 December 2011, J Floyd held that Merial’s patent EP (UK) 0 881 881 was inventive despite the claimed invention being obvious to try and there being no evidence that the technical effect was difficult to achieve. The case hinged on whether the skilled team would have a basis for predicting that success could be achieved. It was held that no such prediction could be made. Therefore, where there is no reasonable expectation of success, a combination that is obvious to try may comprise an inventive step.

To be patentable a claim must be new and comprise an inventive step. Novelty is a question of fact: are all of the features of the claim present in a relevant single disclosure dating prior to the priority date of the patent application? However, the assessment of inventive step, in which multiple disclosures may be combined, can be more open to debate depending on the technical facts of the case.

Various objective legal tests have been formulated to assess the presence of inventive step. For example, the test formulated in Windsurfing International Inc. v Tabur Marine (Great Britain) Ltd [1985] RPC 59 as reformulated in Pozzoli SPA v BDMO SA [2007] EWCA Civ 588 applies in the UK. A common feature of the tests both in the UK and abroad is the assessment of whether the invention would have been obvious to the skilled person.

The Patent relates to a composition containing the broad-spectrum insecticide, fipronil, for treating and protecting pets having or likely to have parasites – e.g. fleas. The composition had a key property of spreading from a single application spot to protect the animal’s whole body (a so called “spot-on” treatment).

The closest prior art is Merial’s own alternative treatment, which is a spray-on composition containing fipronil. This spray-on treatment was launched around a year prior to the priority date of the Patent and had established itself as a market leading product.

The key question in this case was whether the spot-on treatment was obvious in light of the earlier treatments.

Various challenges can be brought in respect of inventive step, such as the invention was “lying in the road” or a trivial collocation of known integers. The present case tests a third option: whether the invention was obvious to try.

In Johns-Manville’s Patent [1967] RPC 479 CA, it was held that a particular flocculating agent “was well worth trying out in a generally known process in order to see whether it would have beneficial results”. In this sense, the claimed invention was obvious to try.

(i) It was obvious to decide to try and develop a fipronil spot-on formulation once the efficacy and success of the spray-on fipronil treatments were known. Spot-on formulations have an advantage in terms of ease of application;

(ii) Given that the spray functioned non-systemically, it was obvious to try, at least in the first instance, formulating a non-systemic spot-on; and

(iii) The task of formulating a non-systemic spot-on formulation of fipronil would be given to a formulator, who would be able to come up with a [suitable] formulation.

In summary, the claimed composition was held to be, to an extent, obvious to try and the formulator appeared to have no difficulty in formulating the product. However, while Johns-Manville’s Patent may be relied upon to raise a challenge based on an allegation of obvious to try, Johns-Manville also requires a reasonable expectation of a beneficial result. In the present case, no such expectation of success was present, since the mechanism by which the spot-on treatment spread from the site of application was unknown.

Accordingly, the obviousness attack was rejected, as were attacks alleging insufficiency and clarity, and the action was rejected.

Omnipharm v Merial refers to and is consistent with case law published since Johns-Manville’s Patent. It highlights that an obvious to try allegation in the UK must be supported by a reasonable expectation of success at the priority date. Inversely, an obvious to try allegation may be successfully rebutted if it can be established that the required reasonable expectation of success is missing.

However, as a word of caution, in other cases inventive step has been denied by the EPO boards of appeal because the skilled person was in a “try and see” situation. This situation may be deemed to occur when the skilled person had clearly envisaged a group of compounds or a compound and then determined by routine tests whether such compound(s) had the desired effect (T 889/02, T 542/03, T 1241/03, T 1599/06).

The try and see situation, in which there is unlikely to be a strong certainty of success, may be distinguished from the obvious to try situation. Accordingly, to deny inventive step where there are routinely high levels of uncertainty regarding an outcome – e.g. in experiments relating to biotechnological inventions – it may be sufficient to establish that there is no reason to adopt a sceptical attitude during development of the invention (T 918/01). Thus, if the skilled person was deemed to have a try and see attitude due to the nature of his technical field, this may enable an obviousness attack where there is deemed to be low expectations of success, or no expectations of success or failure.