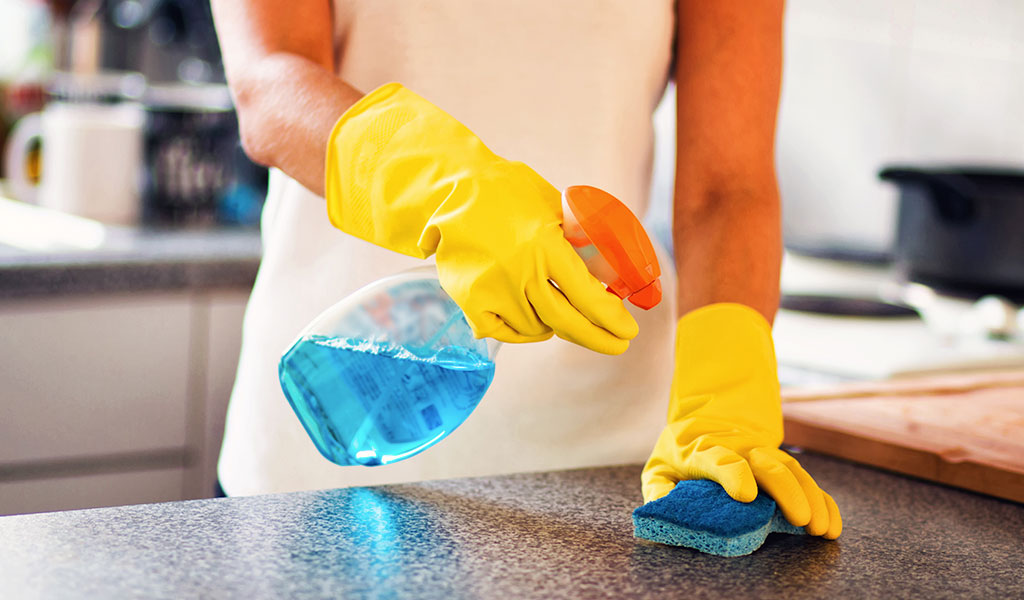 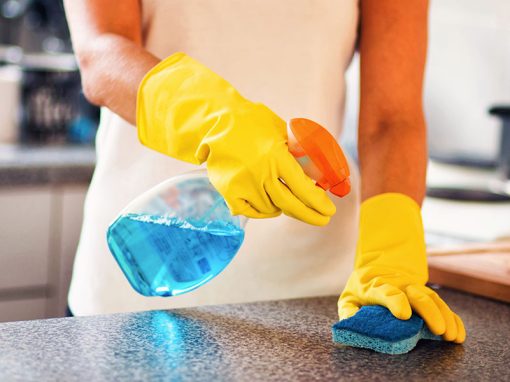 Novelty of Second Non-Medical Use Claims at the EPO

Claims directed to second (or further) medical uses of known compositions or substances are commonly prosecuted and granted before the European Patent Office. However, the patentability of new uses of known non-medical product is less commonly addressed. Although in 1989 the Enlarged Board of Appeal confirmed that patents could be obtained for new uses of known (non-medical) products (See Decisions G 2/88 and G 6/88), this has been questioned in more recent years.

In this case, the Technical Board of Appeal has confirmed that claims directed to new uses of known non-medical products may be patentable and have clarified the approach that should be taken when assessing the novelty of such claims.

Claim 1 of EP 1 865 998 is for the use of a cleaning agent which contains at least two different surfactants (further specified in the claim) for destroying or inactivating microorganisms in the mechanical disinfection (e.g. washing under pressure) of articles.

A first prior art document (D1a) disclosed the claimed surfactants during mechanical disinfection to destabilise prions. However, as prions are not microorganisms, but instead misfolded proteins, D1a did not disclose the feature of destroying or inactivating microorganisms.

A second prior art document (D2) disclosed that the claimed surfactants had antibacterial activity, but did not disclose the use of the surfactants in a mechanical disinfection process.

Upon appeal, the Board of Appeal reviewed the guidance offered in the Enlarged Board of Appeal Decision G 6/88 . They considered that the guiding principle from this Decision was as follows:

“A claim directed to the use of a known substance for a particular purpose, which is based on a technical effect described in the patent, is to be interpreted as containing this technical effect as a functional technical feature; such a claim is not open to objection under Article 54 (1) EPC, if this technical characteristic has not been made available to the public before.”

Despite finding the claim novel for this reason, the Board went on to say that the relevant functional feature of the claim should not merely be the killing of microorganisms, but instead the killing microorganisms during mechanical disinfection. The Board considered that this feature was not disclosed or could not be inferred from either of the prior art documents.

Having concluded that the claims of this patent were novel, the case was remitted back to Opposition Division for further consideration.

This case confirms that new uses of known (non-medical) products may be patentable, provided that the new use is based on a new functional effect.

The Board emphasised the guidance from the Enlarged Board of Appeal in Decision G 6/88 that the functional effect is a technical feature of the claim, which must be disclosed in order for the claim to lack novelty.

It is noted that this is different from second medical use claims under Art. 54(5) EPC where only a new use needs to be identified (and not necessarily a new technical effect).