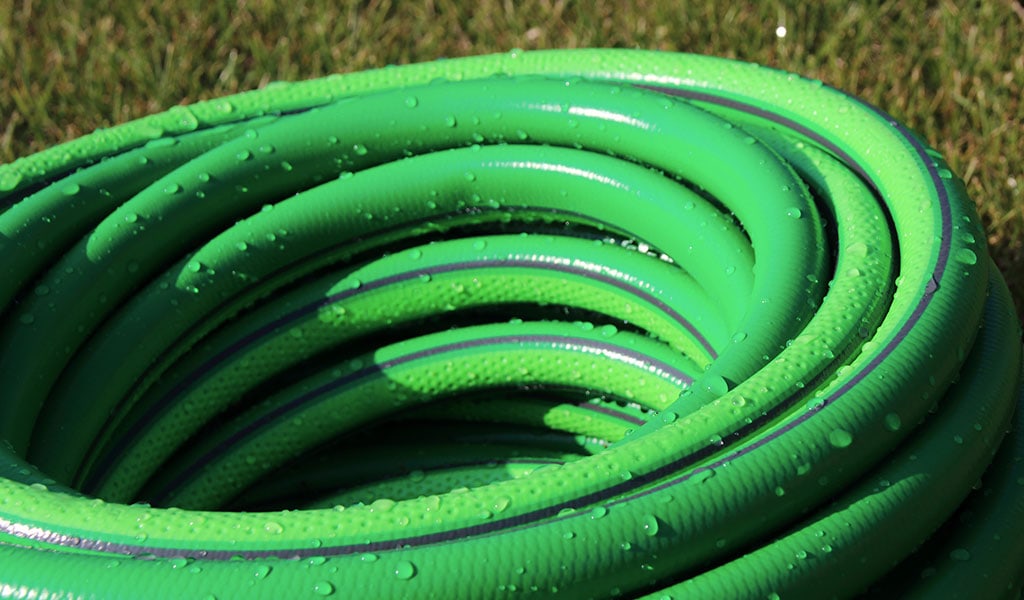 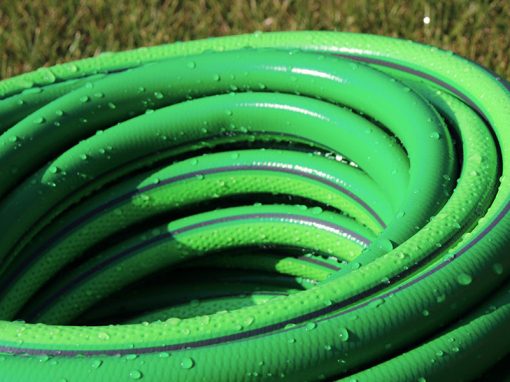 New Criteria For Assessing Whether A Disclosure Is Public?

In a recent decision in the High Court HHJ Nugee considered again what amounts to public disclosure and whether the intent of the user has any relevance.

The case relates to expandable garden hoses, which are now commonly available. Emson is the exclusive sub-licence of two UK patents, which Emson claimed Hozelock have infringed. Hozelock counter claimed for invalidity of both patents. Important features of this hose are that is consists of two lengths of tubing, an inner elastic tubing, and an outer, non-elastic, but flexible tube. The tubes are connected together at the ends only. Thus in the absence of water pressure within the tube, the length of the tube is determined by the unexpanded, inner, elastic tube. On filling with water, the inner elastic tube expands, and is supported and contained by the outer, non-elastic tubing. On release of the water pressure, the inner tube returns to its unexpanded length, the outer tubing wrinkling around it.

While a number of issues were discussed in the judgement, the most interesting relates to an allegation of lack of inventive step due to prior use of the invention.

The alleged prior use relates to the development of the hose by the inventor, Mr Berardi, which he conducted in his garden. Mr Berardi’s garden is to the front and side of his house and is visible from the road in front of the house. While the garden includes some shrubs, there was no hedge, and there appeared to be no doubt that any person standing on the pavement or road would have a good view into the garden.

The alleged prior use involved the construction and testing of a prototype over a number of days. On one of the days Mr Berardi constructed a prototype using a sections of a PVC pipe as a guide and external support. Firstly, Mr Berardi managed to line sections with a length of tubular webbing, and then fed a length of elastic tubing through the tubular webbing. This was accomplished also using a lengths of doweling connected to flexible tubing to make a flexible folding rod. At the end of the process Mr Berardi had a length of tubular webbing, surrounding a stretched length of elastic tubing. The two layers were fixed to each other at their ends and clamped with the PVC tube. On unclamping from the PVC tube the inner elastic tube returned to its unstretched, original length taking the outer tubular webbing which wrinkled about it in the now familiar appearance of the expandable hose

It appears that the first prototype was broken and a second prototype made using essentially the same process. This occurred on another day, some weeks later.

Considering the test to be a success, Mr Berardi filed a US patent application the next day.

HHJ Nugee then addressed the question of whether it was possible to combine the information obtained from the separate construction and testing phases. The answer to this question arises from what was visible on each occasion. As the construction phase did not make it clear that a hose was being constructed, and as the testing phase did not make it clear that testing was occurring and did not make it clear that expansion and contraction was taking place, HHJ Nugee concluded that the disclosure was not sufficient and that the information from the different phases could not be combined. This was not considered to be equivalent to watching a ship being built over a period of time as there was no clear progression.

In case his conclusions regarding what was made available to the public were wrong, HHJ Nugee considered whether it amounted to a public disclosure anyway. Following a literature review the judge noted that an essential element of public disclosure was that the information must be made available to the public, but does not depend on the public actually seeing, viewing or examining what has been placed in the public domain. This would include placing a book in a library even if no one reads it, testing in a public place even if no-one passes and stops to look, exhibiting and demonstrating an item even if no-one examines the item.

Something that takes place on private property would not typically be considered public disclosure as the persons who have access thereto are likely to be bound to secrecy. However, where the private property is open to be seen directly from public property other considerations are necessary.

Mr Berardi’s garden was in a small cul-de-sac in a residential area. The road was very quiet with the only people likely to be present were the residents and their visitors. In addition it would have been clear to Mr Berardi if someone had been watching him while he carried out his construction and testing. Mr Berardi was also aware of the necessity not to tell anyone about the invention before filing a patent application, and specifically stated that if anyone had tried to watch him he would have packed up and gone into the house to ensure that nothing was seen.

HHJ Nugee indicated that this was a step beyond a consideration of whether the public could have examined an item even if no-one did. The public did not have the opportunity to see what was going on because action would have been taken to ensure that this did not occur.

As a result HHJ Nugee concluded that the construction and testing of the prototype did not amount to public prior disclosure as the relevant information was not in fact made available to the public.

There is a question of whether this case introduces a new test of intentionality into the law of public prior disclosure. However it appears that HHJ Nugee has based his judgement on fact. A book in a library is in fact made available to the public, even if no-one reads it, because the public have access to the book. In this case the information was not made available to the public because either the relevant information was not visible, or because the construction and testing would not in fact have taken place if a member of the public were watching.

The patents were subsequently found to be invalid for obviousness over some prior art, and the Hozelock products would have been infringements if the patents were valid.

This case provides an interesting discussion on the law relating to public prior use and the facts thereof, but does not appear to represent a change in the law.