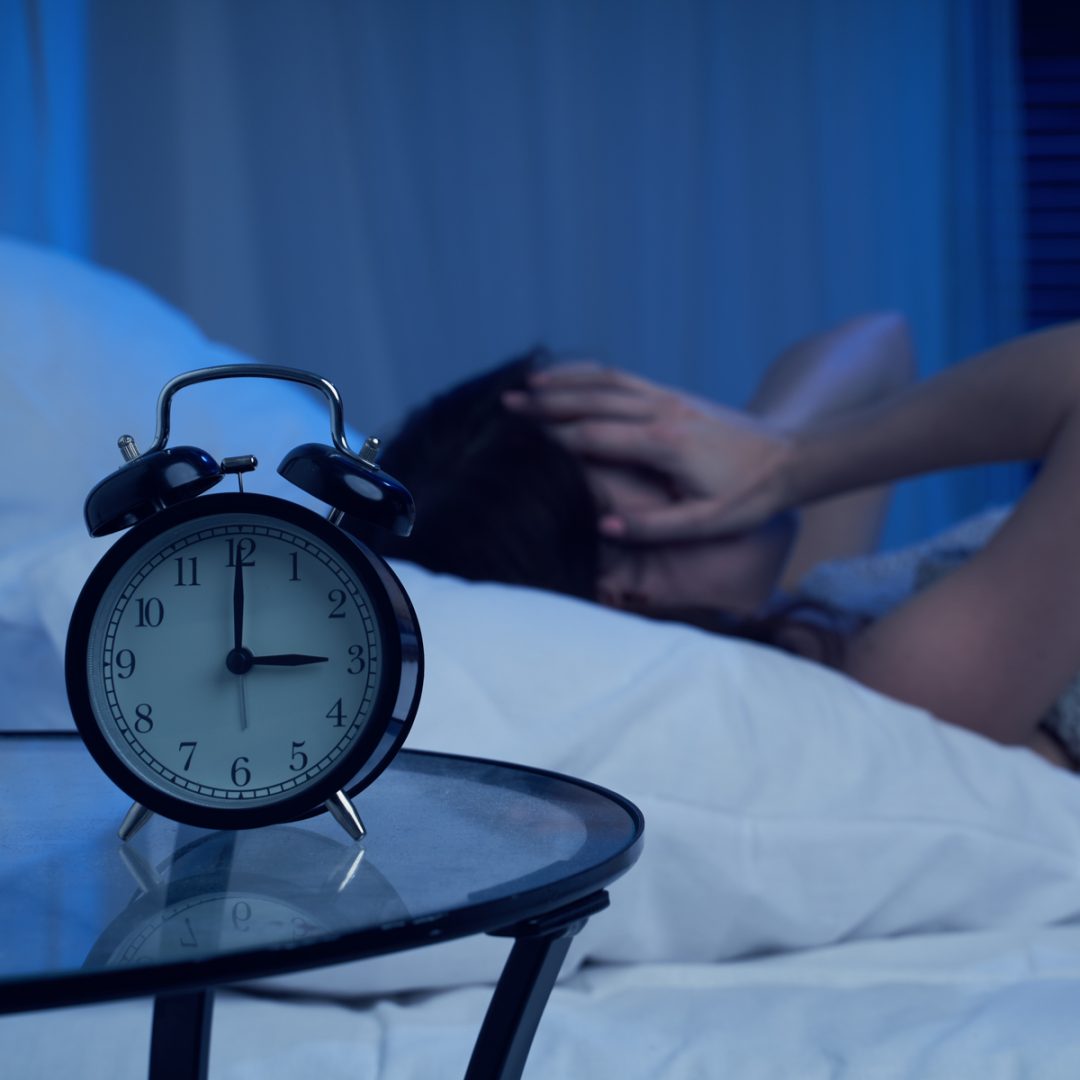 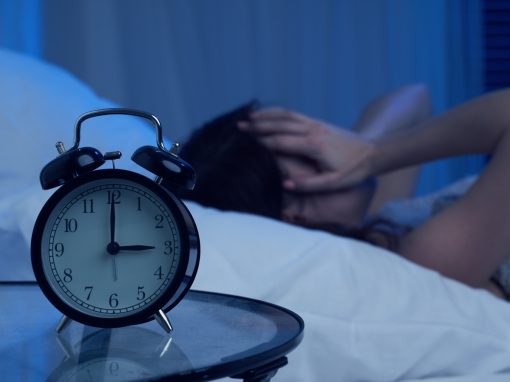 This judgement relates to a number of preliminary issues in connection with proceedings relating to the validity of a divisional patent in the name of Neurim and alleged infringement by Viatris (previously Mylan). During the proceedings, Neurim amended the claims of the divisional patent to correspond to the claims of the parent patent, which had been held to be valid by the UK High Court but subsequently revoked by the EPO. The preliminary issues relate to whether Mylan is issue estopped from challenging the validity of the divisional and whether Neurim’s conduct is abusive.

Neurim previously sued Mylan for infringement in the UK of its European patent no. 1441702, which is related to melatonin for use in improving the sleep quality of a patient suffering from primary insomnia characterised by non-restorative sleep. Mylan counter-claimed for invalidity.

In parallel proceedings at the EPO, the patent was revoked during first instance opposition proceedings for lacking novelty. This decision was appealed by Neurim and as a consequence, the patent remained in force due to the suspensive effect of filing the appeal.

While the appeal was pending at the EPO, at the UK High Court, Mr Justice Martin Smith found EP1441702 to be valid and infringed. On 16 December 2020, an order for an injunction and delivery up was made, but not finalised. Two days later, the patent was revoked following Neurim withdrawing their appeal during the appeal oral proceedings before the EPO Board of Appeal.

The effect of withdrawing the appeal during the oral proceedings meant that no written decision was issued by the Board of Appeal regarding the validity of the patent. However, it is understood that during the oral proceedings the Board of Appeal expressed the opinion that the patent lacked sufficiency and it is thought that the reason for this is that the Board did not consider that the patent application as filed made it plausible that melatonin could be used to effectively treat the claimed medical use.

As a result, no final order could be made by the UK High Court for infringement of the EP(UK) patent.

European patent no. 3103443 is a divisional of Neurim’s EP1441702 patent. It was granted on 30 June 2021 and Neurim again commenced proceedings for infringement against Mylan.

This led to a number of preliminary issues being considered ahead of a full trial on the divisional patent:

Mr Justice Mead’s judgement on these preliminary issues can be read here.

Regarding the first point, Mylan’s argument was that Neurim’s strategy of withdrawing its appeal and then relying on issue estoppel meant that Mylan would never have the chance to appeal the finding of the UK High Court that the patent was sufficient. Neurim’s argument that if there was no issue estoppel, then a new trial would be conducted based on the same issues as for the parent case, which would be a waste of the court’s time and resources.

Mr Justice Mead conducted the review of the case law surrounding issue estoppel and concluded that there was no estoppel against a successful party on an issue that he lost. Put in other words, if a point is not appealable, then there can be no estoppel with respect to that point.

In the unusual circumstances in the present case, Mylan’s attack of lack of sufficiency was not appealable on the basis that the patent was revoked by the EPO before Mylan had a chance to appeal. Therefore, Mr Justice Mead heard that there could be no issue estoppel in the present case and ordered for the case to proceed.

Regarding the abuse arguments put forward by Mylan, Mr Justice Mead considered that divisional filings are a common prosecution strategy and therefore did not consider Neurim’s strategy to be an abuse of process. The competition law arguments were deemed to be too complex to be determined at preliminary trial and it was therefore held that these could be considered at full trial if necessary.

The judge also took this opportunity to comment on the conduct of the parties in connection with the proceedings on the parent patent. Much complexity has arisen in the present dispute as a result of the EPO revoking the patent shortly after the UK High Court found the patent to be valid and infringed. The judge therefore noted that parties in litigation where there are parallel EPO proceedings should regard themselves as under a duty to inform the Court about scheduling, regardless of whether it suits their strategy.