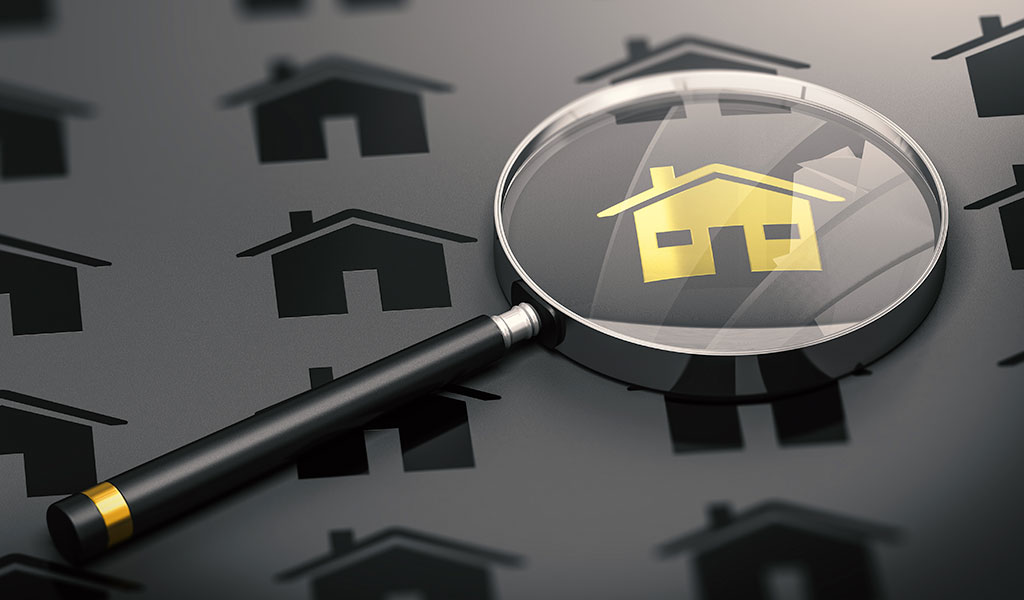 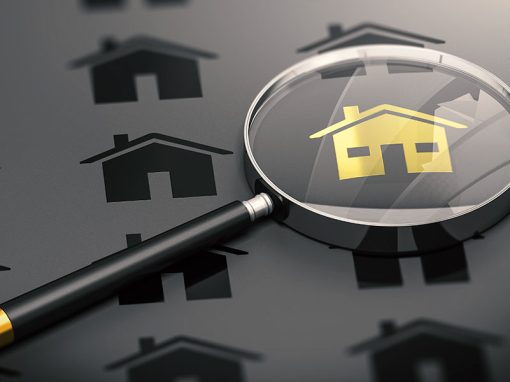 In a recent EPO Board of Appeal decision the EPO has confirmed that it is essential that ownership of the priority right has been transfer to any successor in title before the filing date in a manner which can be demonstrated.

EPO Decision T1201/14 of 9 February 2017 was published on 5 September 2017 and provides further guidance on the issue of priority.

The case is an appeal against an opposition which revoked the patent on grounds of lack of novelty. In the Opposition, the OD found no issues with added matter or sufficiency, but did find that the priority claim was not valid, allowing additional prior art to become relevant which in turn led to the lack of novelty.

The issue with priority was that the patent proprietor could not prove that it was the “successor in title” to the right to claim to priority.

In their Decision the Board of Appeal initially set out general considerations in relation to claims to priority and specifically noted that Art 87(1) EPC 1973, states as follows:-

“Any person who has duly filed, in or for

(b) any Member of the World Trade Organization,

an application for a patent, a utility model or a utility certificate, or his successor in title, shall enjoy, for the purpose of filing a European patent application in respect of the same invention, a right of priority during a period of twelve months from the date of filing of the first application.”

The right of priority is defined in almost identical terms in Article 4A(1) of the Paris Convention.

As the term “successor in title” refers to a person who has already filed the priority application, i.e. “has duly filed”, but has not filed the second application, the Board concluded that the term “for the purpose of filing” necessitates that the succession in title must have taken place before the EP application is filed. The BoA also deduced that the “right of priority” is a separate property right to the application itself and may be independently transferred.

With regards to requirements for any transfer to a successor in title, the Board noted that the EPC and PC lay down no formal requirements for the transfer, and thus a separate formal assignment document, in writing and signed by the parties, is not required. Thus an implicit transfer may be acceptable when it is sufficiently clear that there was an agreement and what the agreement was. There is no established jurisprudence of the BoA regarding the national law generally applicable to the question of the transfer of the priority right. This will depend upon the circumstances. Nevertheless it is necessary that the transfer of the priority right is demonstrable.

The proprietor raised four separate arguments regarding this transfer.

The patentee filed an assignment document signed on 4 February 2013, assigning the priority application as of 24 July 2007, and suggested that this fulfilled the requirement for assignment of the priority right from the first assignee to the second assignment before the priority date.

Having considered this document the Board held that a nunc pro tunc assignment does not meet the requirements of Art 87(1) EPC as the transfer must have taken place before the filing of the later application – see above. The Board believe that this is in line with established jurisprudence of BoA and national courts. Furthermore should such an assignment be allowed it would lead to legal uncertainly for third parties, as it would result in the ability to change the past, and in particular the date at which at which the ownership of the right to priority came into effect. This cannot be in the public interest.

Support for the Board’s position was found in various literature documents, including those by Wiezorek and Teschemacher.

The Patentee argued that there was a general policy established between ASUSTeK, the first assignee, and itself, which had been followed by both parties and resulted in the transfer of the priority right to the Patentee. As evidence of this the Patentee filed affidavits signed by the chairmen of ASUSTeK, the Patentee, a general counsel and a patent engineer of ASUSTeK, all of which indicated that a general policy had been set up which resulted in the transfer. As there was no requirement for the assignment of the priority right to be written, this provided evidence that there was an effective assignment.

The documents were reviewed by the Board who noted that the burden of proof lay with the Patent proprietor, and that the standard of proof was “beyond reasonable doubt”. The Board also acknowledged that German law allows for an implicit transfer with no writing required.

Thus the Board concluded that standard of proof for demonstrating that an implicit transfer had been made had not been met.

3) Direct transfer under US law.

4) Implicit transfer under a general policy under Taiwanese law

Finally the Patentee argued that the transfer is implicit under a general policy under Taiwanese law. This was a new line of argument presented for the first time in the Appeal and evidence associated with this argument was not admitted into the proceedings.

Nevertheless, the Board did analyse the evidence and noted that the important difference between this argument and (2) was that under Taiwanese law the right to priority and the right in the application were inseparable. The BoA held that as before, there was not sufficient substantiation of this general policy with regarding to priority right and it is not clear that the general policy related to a transfer of priority right for pending applications.

As a result the Board held that there was insufficient evidence to establish transfer of the right of priority to the Patentee before the filing date. As a result the claim to priority was invalid.

This Decision upholds the long established principle that the right to priority must be assigned to the applicant before the filing date of the later application and that this assignment must be demonstrated. More specifically the Board concluded that nunc pro tunc assignments do not fulfil the requirement of Art 87(1) EPC and that while an implicit agreement may meet those requirements, its existence must be proven beyond reasonable doubt.