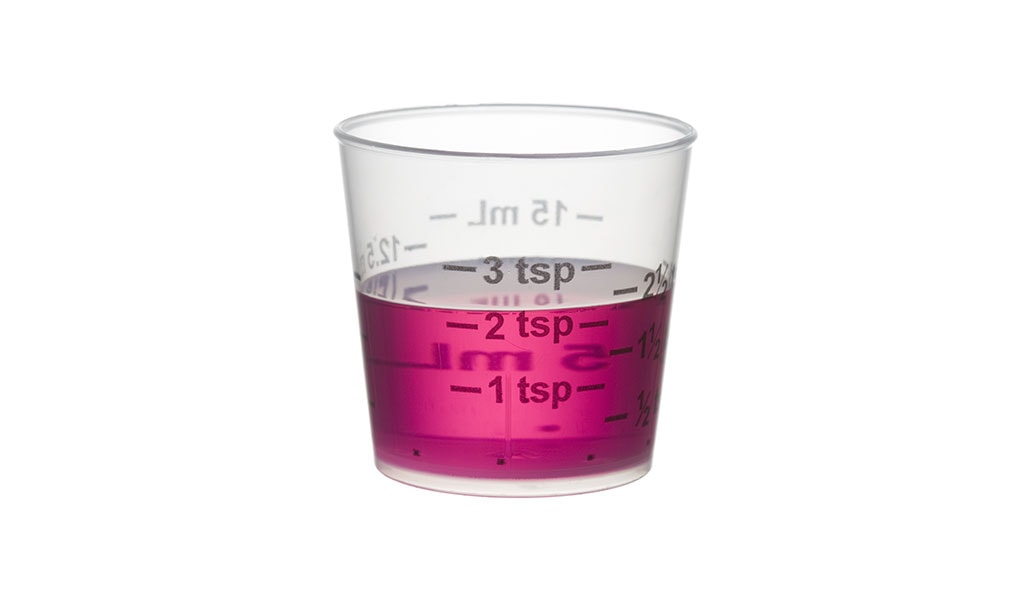 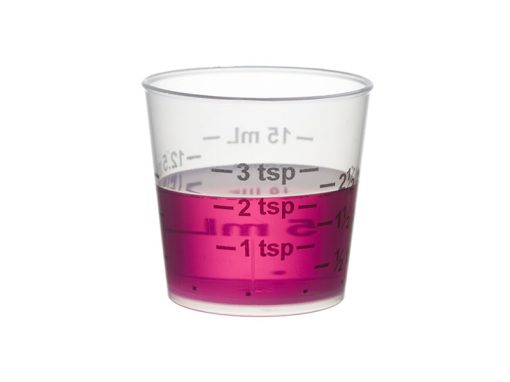 A recent decision from the UK Patents Court appears to have the closed the door on second medical use claims for known therapeutic applications where novelty hinges on a dosage regime. The decision was handed down by Mr Justice Warren in Actavis UK Ltd v Merck & Co Inc [2007] EWHC 1311 (Ch) and shows a divergence from recent EPO caselaw where the EPO technical board of appeal has concluded that the EPC does not exclude novel and inventive dosage regimes from patentability (see e.g. T1020/03).

Finasteride was a known treatment for benign prostatic hyperplasia and Merck were granted a patent for this therapeutic application in 1978. Subsequently, Merck filed an application for the treatment of androgenic alopecia with a family of compounds including finasteride at a dosage of at least 5mg (EP 004 949). Merck then filed the present application based on the discovery that a particular dosage regime, namely a low dose of finasteride (up to 1mg), provided an effective treatment for male pattern baldness.

Actavis submitted that the present issue was identical to that decided by the UK Court of Appeal in Bristol-Myers Squibb v Baker Norton [2001] RPC 1. In that case taxol was used in the treatment of cancer and, this therapeutic application being known, novelty of the application could only lie in the dosage regime which provided a reduced treatment period. The Court of Appeal held that second medical use claims must be limited to a therapeutic application that is not only inventive but new; novelty must reside in the new second, or subsequent, therapeutic use.

Mr Justice Warren agreed with Actavis and found that there was no novelty in the low dosage use of finasteride as a possible treatment for male pattern baldness.

In considering the claims for obviousness, Mr Justice Warren concluded that the invention would not have been obvious to the skilled team at the priority date of the application.

The Merck patent was therefore revoked due to lack of novelty.

Merck may decide to appeal against this decision and the UK Courts will then have to decide whether to continue to follow the findings of Bristol-Myers or to adopt the approach taken by the EPO.