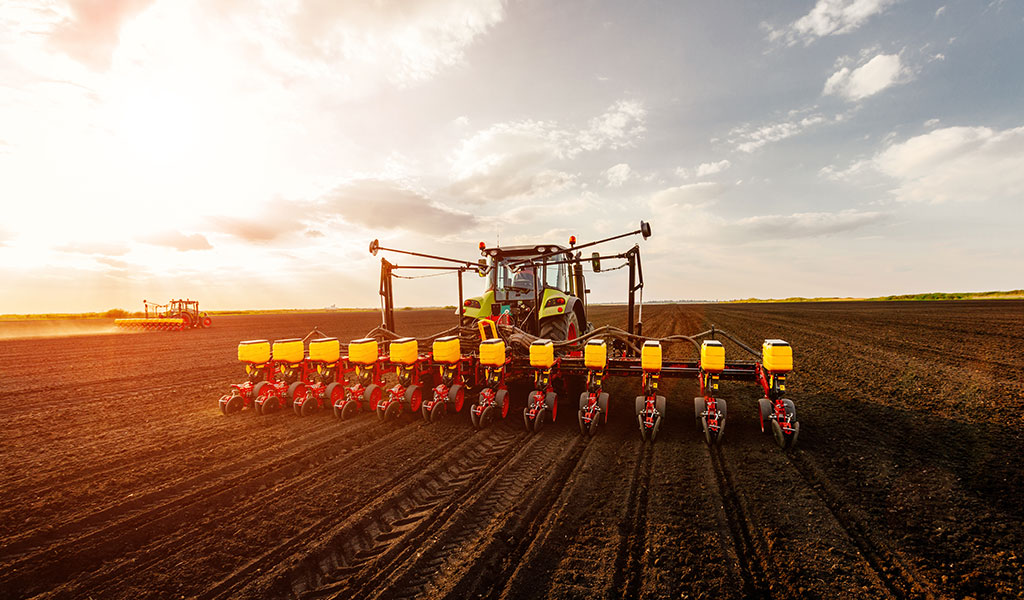 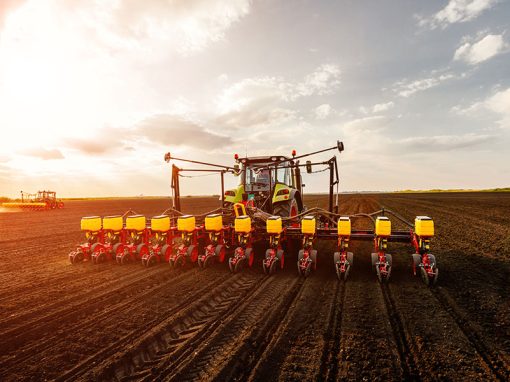 Keeping Your Invention Secret – Public Use in a Private Field

In this case, use of an invention by the inventors in their private field was considered to be a public disclosure and therefore citeable prior art against the patent. The judgement highlights the difficulties that are faced by inventors in keeping their invention secret during testing, but also raises questions on how this can be achieved.

The present case relates to two patents owned by Claydon Yield-O-Meter Limited (Claydon) relating to a seed drill to be attached to a tractor. Claydon alleged that these patents were infringed by Mzuri Limited. Mzuri counterclaimed for revocation on the ground that the patent was invalid based on an earlier public use by the inventors.

The judge held that the seed drills sold by Mzuri would have infringed Claydon’s patents, but concluded that the patents were invalid in view of the “public disclosure” by the inventors of the Claydon patents before their priority date.

This public disclosure resulted from the inventors testing a prototype of their invention in their privately owned field before filing a patent for the invention. While their field was surrounded by a 6-foot hedge, there were a number of gaps within the hedge through which a passer-by on an unmarked and unmaintained footpath running along the hedge could see into the field.

It was settled case law that for a disclosure to form part of the prior art, there is no need for anyone to have actually seen the disclosure. Provided that the relevant disclosure was public, this is enough for the disclosure to potentially render the patent anticipated or obvious.

The question of whether use of an invention in an inventor’s private property was considered to be a “public” disclosure, was recently addressed in the Patents Court case E. Mishan & Sons Inc v Hozelock ([2019] EWHC 991 (Pat)) – reported by us here: https://www.schlich.co.uk/latest-New-Criteria-For-Assessing.php. In this case, a key question was whether the use of a hosepipe in the inventor’s private garden, which was visible to passers-by, counted as a “public” disclosure”. Here, the judge held that given that the inventor was aware of the dangers of disclosing his invention before filing a patent application, if anyone had tried to watch him in his garden, he would have packed up the hose and taken it inside his house to ensure that nothing was seen. It was therefore considered that the public would not have had the opportunity to see the invention because action would have been taken to ensure that this did not occur. In other words, there was no potential for a disclosure.

This appears to be in keeping with other commonly referred to scenarios relating to whether a disclosure is a public disclosure. For example, a book placed on a shelf in a library has the potential to be read (and the information in it disclosed), even though the book may never have in fact been read. By contrast, a book placed in a locked safe in the library, would not be considered a public disclosure (there is no potential for disclosure without a clear breach of confidence).

As in the earlier Mishan case, the inventors claimed that they were aware of the pitfalls of disclosing their invention before filing a patent application and would have taken action if they had seen a potential observer on the footpath which ran along the edge of their field.

However, in contrast to the earlier Mishan case, in this case the judge concluded that even if the inventors had noticed an observer, they would not have been able to have taken sufficient actions that would have prevented the skilled person from seeing the claimed features of the seed drill. The judge noted that preventing a member of the public from seeing a seed drill would have been much more difficult than preventing them from seeing a garden hose. Therefore, in this case, there was the potential for a public disclosure to have taken place.

The judge also found that the skilled person would have been able to view all claimed features of the seed drill invention, if they had seen into the field, and therefore there was no question of whether the disclosure was an enabling one.

Although the judge had some sympathy with the patentee, ultimately he held that the law regarding public prior use was not on their side.

This does raise the question of how inventors can test certain large, outdoor inventions (to ensure that any patent applications that they file are sufficient) without falling foul of the UK law on public disclosures.

In addition, the “potential for disclosure” test followed by the judges in the earlier Mishan case and the present case appears to have its issues. There seem to be a large number of factors that can affect whether there is the potential for a disclosure to be public. For example, in this case, the judge noted that the height of the hedge was 6 feet tall. Is this a relevant consideration for assessing whether a disclosure is public and if so, what is the height of the skilled person and therefore what height must a hedge be to avoid a disclosure being a public one?

While cases of public prior use are often going to be highly dependent on the particular circumstances, an unclear legal test for assessing this appears to complicate matters further. Furthermore, this case raises uncertainties regarding how certain inventions can be tested before the filing of a patent application and could leave inventors/applicants unclear regarding the validity of their patents.