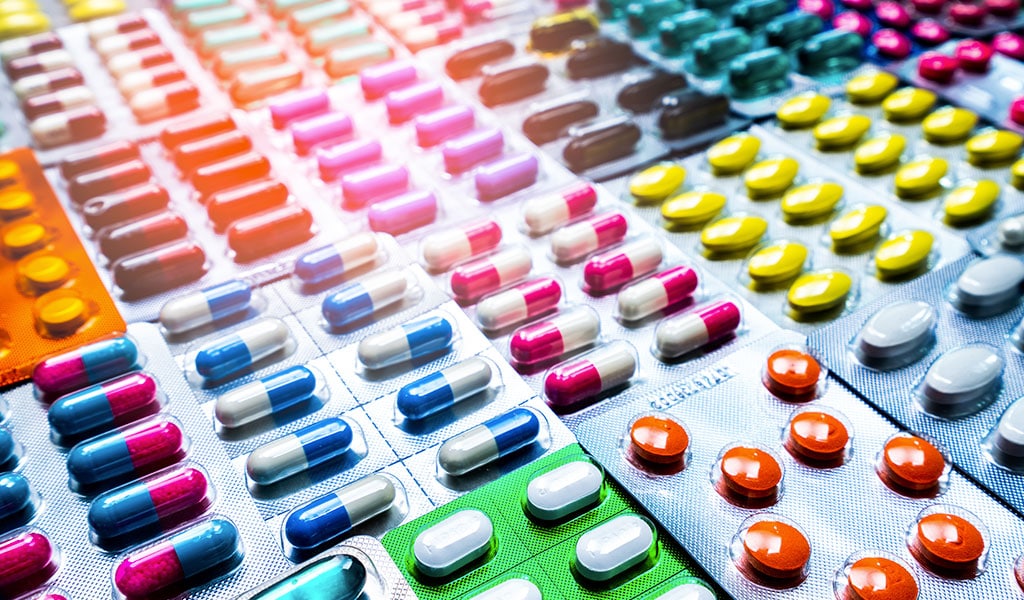 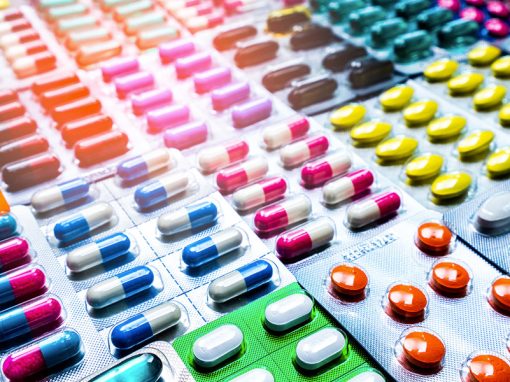 Patent Term Extensions (PTE) are granted in Japan for patented medical products to compensate for their entry into the market being delayed by the process of being approved by official regulators (“Marketing Authorisation” (MA)). A similar system operates for pharmaceuticals in Europe where extensions in patent term are granted as “Supplementary Protection Certificates” (SPCs). A decision of the Japanese Supreme Court (JSC) now allows applications for PTEs to flow from most new MAs.

The origin of the PTE system flows from a desire to compensate those who have invested time and resources in making or finding new medical products for the additional burden of gaining regulatory approval for that product. Thus, originally, the PTE provisions were only extended to novel products, i.e. products put on the market for the first time. Consequently, new uses of medical products (even novel and non-obvious uses such as treatment of different diseases or different dosage regimes) could be covered by further patent applications but not further extensions of patent term.

This broadening of the range of products that are eligible for PTE in Japan follows the Japanese Supreme Court (JSC) deciding to allow a PTE in respect of Genentech’s application for a MA for a new dosage regimen for Avastin (Bevacizumab).

The reasoning of the JSC is that the PTE system compensates for the regulatory burden that prevents a patentee from freely working their patented invention. Consequently, the process of gaining a second MA is also a burden that prevents the patentee freely working their invention and should therefore be eligible for a PTE. This contrasts with the previous position of the Japan Patent Office (JPO) that the JSC repudiated: that the invention was able to be worked fully following the issue of a first MA.

In conclusion, while the PTE system in Japan has similar origins to the parallel systems in other jurisdictions (e.g. SPCs in Europe) the range of potentially eligible products covered has now been held to be much broader; most patented products for which a new MA is required are eligible.