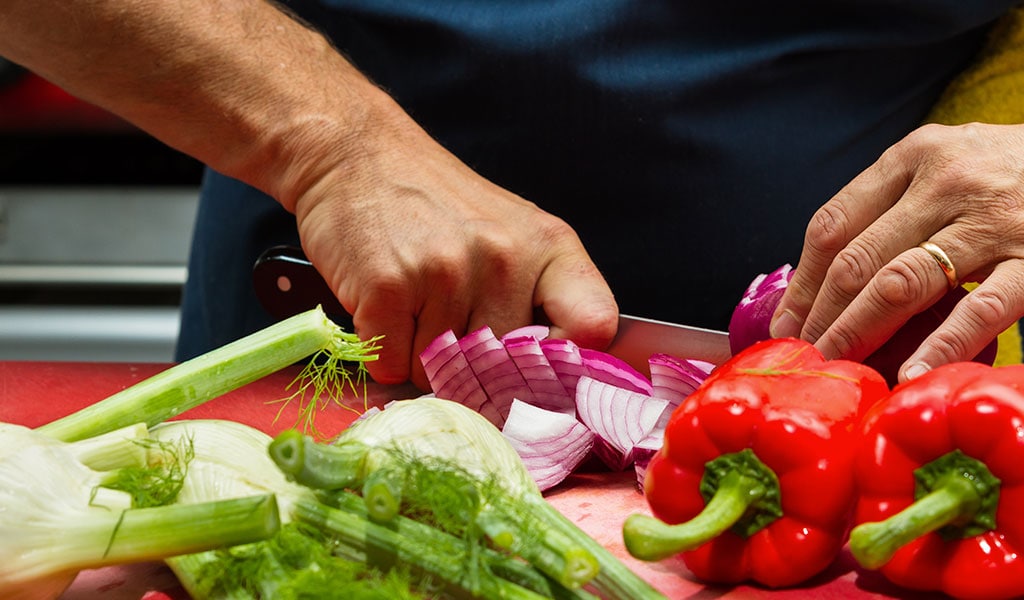 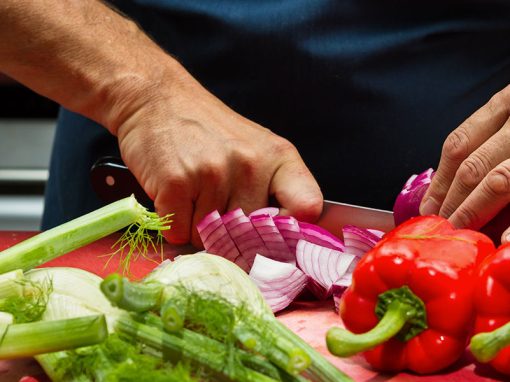 Is Being Struck Off an Indication of Bad Faith?

DOES BEING STRUCK OFF PROVIDE A BAR TO FILING A VALID TRADE MARK APPLICATION?

A decision in the IPEC, see https://www.bailii.org/ew/cases/EWHC/IPEC/2020/2069.html , discussed interesting issues surrounding bad faith and the ability of a dissolved company to file a valid trade mark application, and indeed who would be the legitimate owner of such a trade mark application. Unfortunately, not all questions were answered.

Fit Kitchen Limited (“FKL”) provides meals to customers based on their choices of nutrients, including proportions of carbohydrate, protein and fat, under the mark FIT KITCHEN. An application to register a logo based on their mark was filed on 8 August 2016 and registered on 4 November 2016. A copy of the mark is reproduced below:-

Subsequently, Scratch Meals Limited (“SML”) started to make ready meals and sell them through supermarkets and the like using the mark FIT KITCHEN, with an example of their packaging set out below:-

Unsurprisingly, FKL sued SML for trade mark infringement and SML counterclaimed for revocation. The case of infringement was entirely straight forward, however, the counterclaim was much more interesting – SML arguing that the application to register FIT KITCHEN was filed in bad faith.

FKL was incorporated in February 2015 and started trading later in 2015. However, FKL did not file its accounts for the year 2015-16, and it appears that while letters were sent to FKL by Companies House, these were not received due and it appears likely that they were delivered to the wrong address. Consequently, the company was dissolved on 2 August 2016. On 30 May 2017 an application was made on behalf of FKL to restore it to the register, and it was restored on 11 December 2017. Importantly, the company was dissolved at the filing date of the trade mark application and still dissolved at the grant date. There was no dispute as to these facts.

SML argued and importantly pleaded that as the company had been dissolved at the time of filing of the application and at grant, its registration amounted to bad faith and should be declared invalid.

Mr Lodhia, owner of FKL argued that he was unaware that his company had been dissolved until in May 2017, when he noticed that his banking app was no longer functioning. The bank indicated that the account had been frozen by Companies House. Mr Lodhia the immediately contacted Companies House to be informed of the dissolution and started preparations to resolve the issue. He filed a request for restoration of the company on 30 May 2017, which was granted on 11 December 2017.

During the time the company was dissolved, trading continued, including use of the mark FIT KITCHEN and logo, either by the company or by Mr Lodhia as a sole trader. On advice from Mr Lodhia’s solicitor, on 4 October 2018 Mr Lodhia and FKL each granted to the other a sole licence to use the name FIT KITCHEN and logo which was the subject of the trade mark application/registration, retrospectively from 2 August 2016 (the date on which the company was dissolved), and a sole licence to use the Trade Mark itself, retrospectively from 8 August 2016 (the date of filing of the trade mark application). The licences also provided that goodwill accruing from the licensee’s use of the name or device would accrue to the licensor.

The Judge, Mr Justice Hacon, accepted Mr Lodhia’s testimony, believing that he was unaware that his company had been dissolved on the filing date of the trade mark application. As a result of this assessment, the Judge concluded that the application had not been filed in bad faith and was not invalid on this basis.

SML then brought forward arguments not previously pleaded, that that irrespective of Mr Lodhia’s knowledge, on the date of application for the trade mark FKL had been dissolved, and a dissolved company cannot apply for a trade mark registration. As the validity of a mark must be assessed at its filing date, the application and therefore the registration is invalid.

FKL argued in response that the Companies Act, with respect to the effect of restoration, states that:-

The general effect of administrative restoration to the register is that the company is deemed to have continued in existence as if it had not been dissolved or struck off the register.

As a result, the company, FKL, is deemed to have been on the register at all times, and in particular at the filing of the trade mark application and subsequent registration.

MSL further argued that when a company is dissolved its assets are considered to belong to the crown. Any trade mark application and trade mark registration must belong to the crown as it was filed and granted during this period, and the crow had the right to dispose of this asset in any way it chose. FKL again counter argued that the effect of the restoration must be in full, i.e. to include the trade mark registration. Even if the crown had a right to sell the registration it did not do so. Thus all rights are returned and the mark should be deemed to have been filed correctly and belong to FKL.

Unfortunately, as this matter had not been included in the pleading, the Judge was not able to decide on the matter, noting that:-

These are interesting arguments but they are for another day. Had SML’s alternative case been pleaded it could and no doubt would have been explored in greater depth. As it is, I leave it to one side.

It is to be hoped that this matter will be considered in greater depth in the future.

While the infringement case is straightforward, FKL argued infringement under both sections 10(2) and 10(3) of the Trade Marks Act. Section 10(2) requires the marks and the goods to be identical or similar and there to be a likelihood of confusion. These issues were uncontroversial, and FKL even had several examples of customer contacting them about product made by SML.

However, Section 10(3) requires that “the use of the sign takes unfair advantage of, or is detrimental to, the distinctive character or the repute of the trade mark”. Thus reputation of the earlier mark is required, and that the relevant date for the assessment of the reputation is the date of first use of the subsequent mark. At that time FKL had a very low turnover only, and while FKL tried to prove their reputation they were able to demonstrate 7 Instagram posts and one press article before the relevant date. The Judge did review this evidence but concluded that it was insufficient to demonstrate a reputation, and thus infringement under Section 10(3) failed.

Passing off was also straightforward. The Judge held that the three elements of goodwill, misrepresentation and damage were met, in particular noting that the threshold for “goodwill” in a passing off case was significantly lower that for a “reputation” in a Section 10(3) case.

As noted above, the infringement aspects of this case were straightforward. The interesting aspects related to whether bad faith constituted filing the application in the name of a dissolved company alone or whether there had to be knowledge by the person filing that the company was dissolved, and whether a valid trade mark application could be filed in the name of a dissolved company, irrespective of whether this amounts to bad faith. The answer to the former question is that knowledge is required, but as the latter was not pleaded, not answer was provided. The Judge did have sympathy with the latter question and would certainly have entertained a full discussion of the matter had it been pleaded properly. It would be interesting to hear the answer to this question, but as this is not an issue that occurs too frequently, it may be some time before a relevant case arises.