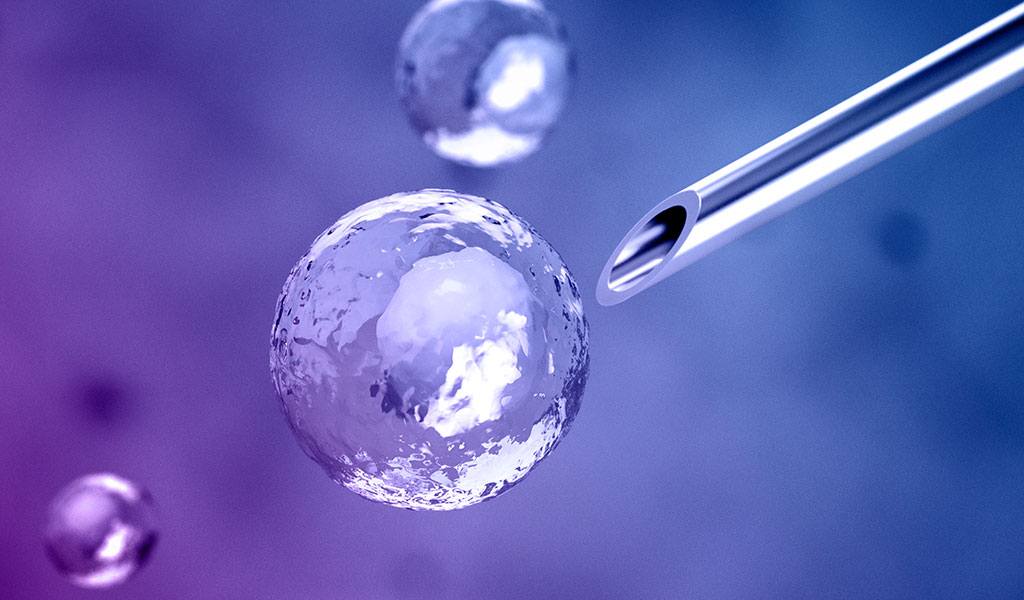 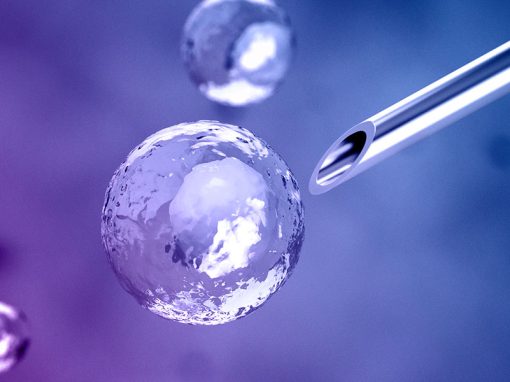 The EPO have recently updated their Internal Guidance to Examiners regarding the patentability of inventions relating to the use of human embryonic stem cells. There has been and will be, however, no formal announcement. Subtle media releases are not new, of course. Tech giant Google® is well known for ‘soft’ launch of its products: there is no fanfare heralding release of its latest app, it just arrives and news gets around; you pick it up on social media or second hand from your 11-year old child.

Enlightened by this tech vernacular the EPO stem cell practice change has just happened and the news is gently disseminating: a new, morally acceptable source of human embryonic stem cells has now been identified, and can be referred to in patent applications relating to this subject matter with an effective filing date on or after 5 June 2003 to avoid an objection of lack of morality under Art 53(a) EPC.

Article 6(2) of the EU Biotech Directive excludes uses of human embryos for industrial or commercial purposes from patentability[1]. This exclusion does not affect inventions for therapeutic or diagnostic purposes which are applied to the human embryo and are useful to it (Recital 42 of that Directive). The boundaries of the subject matter falling within the scope of this article and the definition of ‘human embryos’ have, however, been widely debated.

In December 2014, the CJEU decided that human parthenotes (non-fertilised human ova stimulated by parthenogenesis) are not human embryos within the meaning of Article 6(2) of the EU Biotech Directive because they are incapable of commencing the process of development into a human being[2]. Obtaining human embryonic stem cells from these parthenotes necessarily avoids destruction of a human embryo.

In a previous article, we noted that a source of morally acceptable pluripotent stem cells was therefore arguably disclosed as early as November 2005 by Mina Alikani[3]. We anticipated that European patent applications relating to human embryonic stem cells with an effective filing date of November 2005 or later would not be excluded from patentability under Art. 53(a) EPC.

As noted above, following Decision C-364/13[2] the EPO have updated their Internal Guidance to Examiners relating to inventions concerning human embryonic stem cells, although this guidance does not appear to have been formally publicised to applicants and representatives.

Thus, if the news has not yet reached you: patent applications relating to human embryonic stem cells with an effective filing date of 5 June 2003 or later should no longer be excluded from patentability under Art. 53(a) EPC.

This means that some applications which have struggled to overcome Art. 53(a) objections, provided they were filed on or after 5 June 2003 , may now proceed to allowance.

The updated EPO approach can be seen in T 2365/13 (31 May 2016) relating to European Patent Application No. 0688713.9. In this case, the Board referred the case back to the Examining Division to order a Rule 71(3) communication be issued in light of the new practice. The Examining Division acknowledged International application WO 2003/046141 , which has a publication date of 5 June 2003, as the earliest public enabling disclosure of human parthenote-derived pluripotent stem cells. As production of these cells does not involve the use of human embryos, according to CJEU judgement C-364/13[2], this publication was accepted as the earliest enabling disclosure of human pluripotent stem cells acceptable under Article 53(a) EPC. The patent application the subject of T 2365/13 had a priority date of 30 November 2005 and hence the objection under Article 53(a) EPC was withdrawn.

For those who have been prosecuting applications before the EPO relating to human embryonic stem cells, or cells derived therefrom, this will be a welcome development and may mean that the fight for the patentability of those cases is over.

This earlier date of 5 June 2003 for the availability of morally acceptable sources of human embryonic stem cells means that the Art. 53(a) objections can no longer be raised against any stem cell applications cells that our firm is handling. If any readers have, nevertheless, human embryonic stem cell cases which predate 5 June 2003, we would be happy to discuss possible approaches for dealing with any Article 53(a) issues.

There is the possibility, for example, that an even earlier date could be established if it can be shown that parthenotes could be obtained without using human embryos before June 2003. As discussed in our previous article, it is arguable that there was a source of human embryonic stem cells acceptable within the provisions of the EU Biotech Directive that was available as early as September 2001.