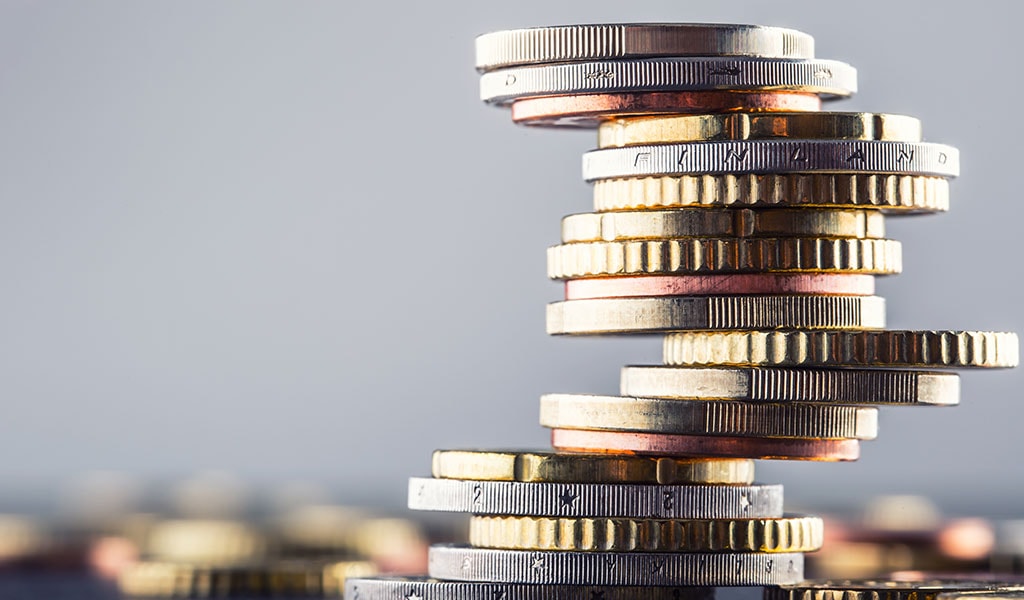 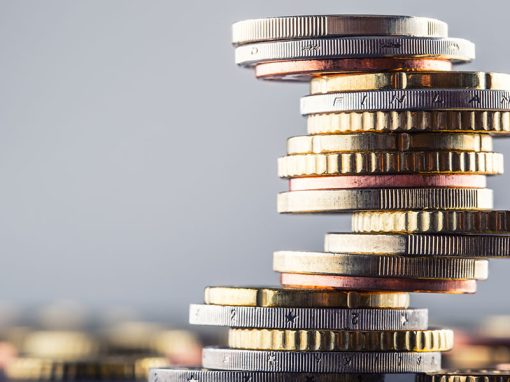 Inquiries as to Damages: A New Commonplace

PRINCIPLES FOR INQUIRIES AS TO DAMAGES

Inquiries as to damages are on the rise but how easy is it for infringers to be granted deductions?

Prior to the 2010-2013 reforms undertaken at the former Patent County Court (PCC), now the Intellectual Property Enterprise Court (IPEC), the numbers of inquiries into damages were relatively low, partly due to the length of court actions and partly due to cost. However, since a cap on recoverable costs and damages was introduced and the length and complexity of cases was reduced, the numbers of inquiries into damages has steadily risen. This represents one way in which the IPEC continues to champion fairness and greater access to justice for small and medium-sized enterprises. Here, we review the principles for inquiries into damages in light of the recent decision in the case of AP Racing Limited v Alcon Components Limited [2016] EWHC 116 (IPEC).

In these proceedings, HHJ Hacon referred back to SDL Hair Limited v Next Row Limited [2014] EWHC 2084 (IPEC) in which he had summarized the relevant principles regarding assessment of damages which are reproduced below:

Whilst Alcon Components Limited accepted that its infringing calipers fell within the claims of the patent, they argued for a number of deductions to owed damages, the most interesting of which arose with regard to Section 69(3) UK Patents Act 1977. Alcon Components Limited argued that, based on search reports published by the UKIPO and EPO (in relation to the European equivalent of the UK application) that cited prior art against all claims except 7, 8, 10, 14 and 19-26, there was reasonable expectation that any patent granted pursuant to the UK application would contain, at the most, claims 7, 8, 10, 14 and 19-26.

However, HHJ Hacon disagreed stating that:

Assuming for a moment that […] when considering s.69(3) I must assume the skilled person takes into account the UK and European searches relied on, I am not at all convinced that merely because prior art has been cited against a claim of the patent application in issue, I must conclude that the skilled person would not reasonably expect a patent to be granted containing that claim.

The argument was then rejected on the grounds that it did not satisfy the cost/benefit test which must be applied to all issues before the IPEC pursuant to CPR 63PD, 29.2(2).

In calculating the total damages owed HHJ Hacon held that every caliper sold by Alcon Components Limited’s distributor after the publication date of patent in suit was a lost sale by AP Racing Limited. As such, AP Racing Limited was entitled to recover the profit it would have made on each of those sales. Furthermore, AP Racing was also able to recover profits from convoyed sales. In total AP Racing was awarded £494,564 plus interest.