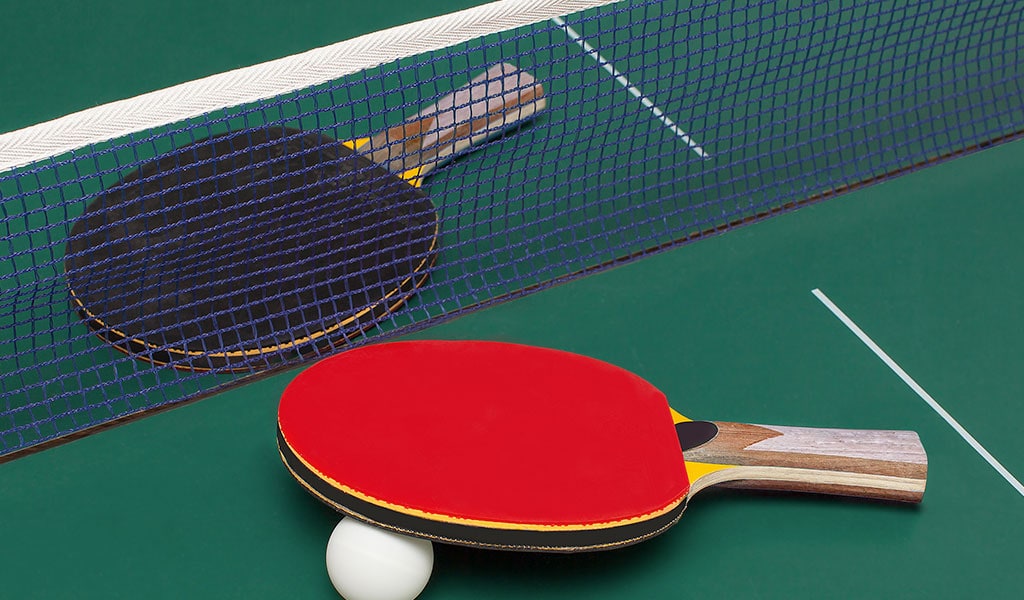 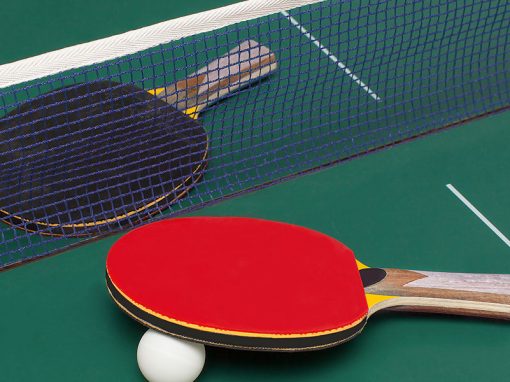 Division was held to be enough for remittal to be ordered.

T 688/16 relates to an appeal of the Decision of an Opposition Division to revoke EP2053959, a patent related to a method for assessing and guaranteeing the thermal hygiene efficiency in a multi-tank dishwasher, in the name of Meiko, a German dishwasher manufacturer.

The patent was opposed by a rival German dishwasher manufacturer but prior to Oral Proceedings the Opposition Division issued a preliminary opinion which was in favour of the Patentee.

However, despite the positive preliminary opinion, during Oral Proceedings, Meiko’s Main Request was rejected on the basis of added subject matter and their First Auxiliary Request was found to lack novelty.

In light of the above-mentioned findings, Meiko attempted to file two further Auxiliary Requests, namely Auxiliary Requests 2 and 3, but the Opposition Division held these requests late-filed and as such they were not admitted into the proceedings. The patent was then revoked.

The Board of Appeal sided with the Patentee and held that the Opposition Division had applied the incorrect law in not admitting the Auxiliary Requests into the proceedings. The Opposition Division had cited Article 114 EPC as basis for not admitting any of the Auxiliary Requests, but the Board held that Article 114 EPC does not relate to Auxiliary Requests and that Rule 116 EPC is in fact the correct legal provision. However, the deadline stipulated in any Communication issued under Rule 116 EPC only applies when there has been a negative Communication from the EPO i.e. a negative preliminary opinion.

In light of the above, following their decision to admit Auxiliary Request 3 into the proceedings, the Board subsequently found the claims novel but then remitted the case to the first instance for consideration of alternative objections raised at Opposition level but not yet considered in the proceedings.