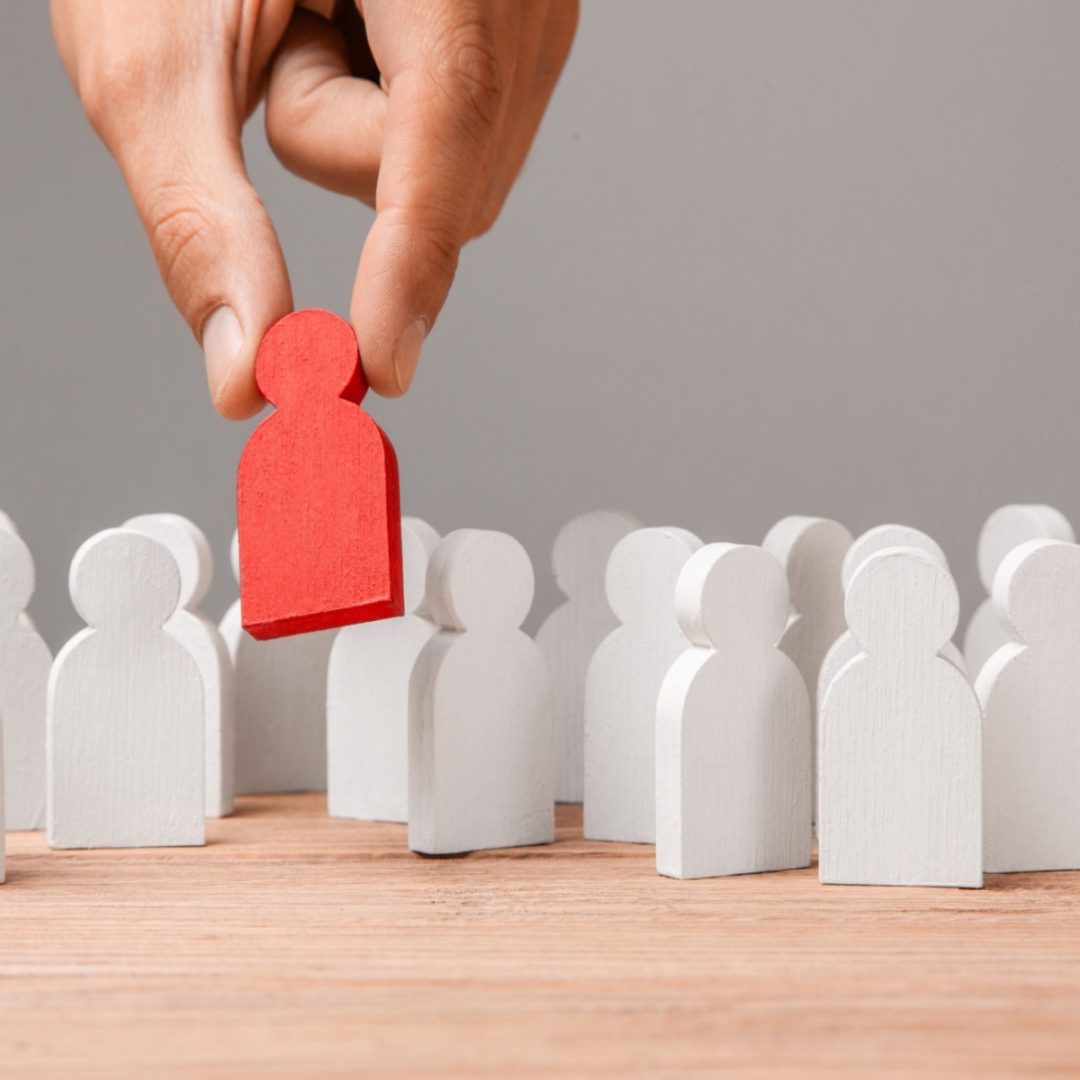 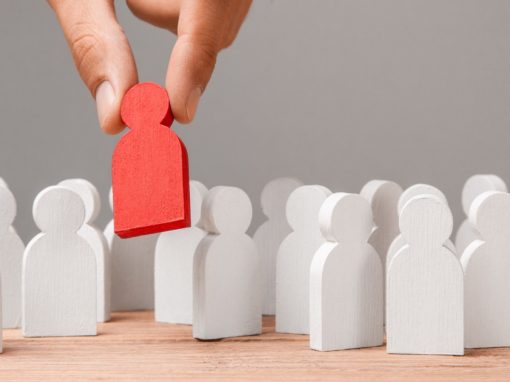 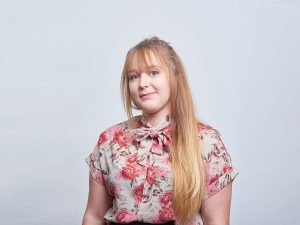 The IAM1000 is an influential directory of intellectual property professionals and Schlich has again been recognised by the IAM1000 as “Recommended” for patent prosecution. George Schlich has been recognised individually alongside Associate Juliette Boynton, and one of our Attorneys, David Eyre, who is newly recommended by IAM1000 this year. Simon Wright, who joined Schlich earlier this year, is also listed as a recommended Attorney.

Our entry in the IAM1000 directory says:

“Based in Littlehampton, IP prosecution outfit Schlich offers a level of service equivalent to firms in London. Expertly covering patent drafting, portfolio management and representation in oppositions, the outfit punches above its weight and impresses every client wise enough to enlist it. Growth is clearly on the cards, as evidenced by the recent hire of Simon Wright, who joins as a consultant from J A Kemp. An experienced strategist and EPO advocate, he knows the life sciences sector inside out – even in niche areas like CRISPR technology. Also well versed in CRISPR is George Schlich, who has recently undertaken a raft of related oppositions at the EPO. His “sensible and practical approach helps clients better understand the intricacies of patent protection”. Among his team are chemist Juliette Boynton and genetic scientist David Eyre, who both also receive positive reviews: “Juliette blends technical acumen with an evident understanding of the legal particularities of patent practice. Packaged with her professionalism, friendly demeanour, and prompt attentiveness and responsiveness, there is nothing left wanting.” “David is a great European prosecution attorney, adept at managing large patent portfolios. He is smart, efficient and creative when it comes to obtaining optimum patent protection.””