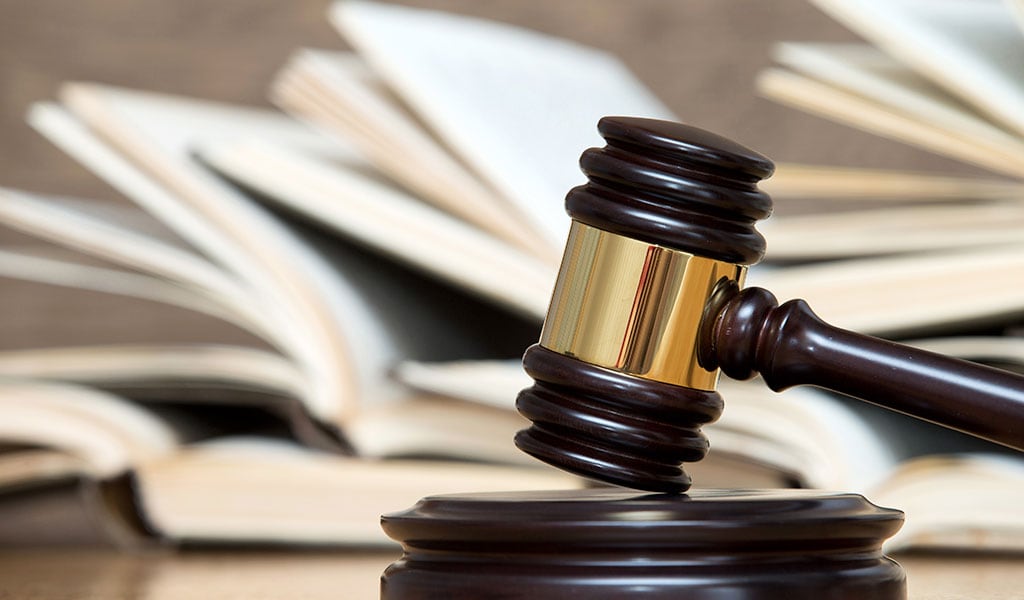 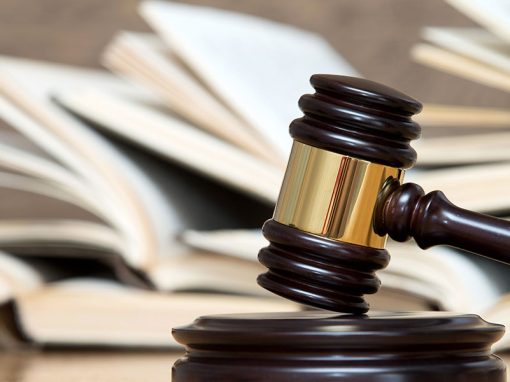 The Enlarged Board of Appeal (EBA) of the European Patent Office (EPO) was asked questions following EPO Technical Boards of Appeal (TBA) decision T 831/17 as to whether (i) an obviously inadmissible appeal gives the appellant a right to oral proceedings and (ii) whether the appointment of oral proceedings in Haar (i.e. outside Munich, the main EPO site) is compatible with the European Patent Convention (EPC).

The short answers to these questions is, unsurprisingly perhaps, “no” and “yes”, respectively.

( Original in German, above translation by Dr. Rudolf Teschemacher)

This decision has yet to be published on the EPO website . However, we can report that these questions were answered as follows:

(The proceedings were in German, we are grateful for the above translation by Dr. Rudolf Teschemacher)

Remarkably, G 2/19 appears to be the swiftest decision (taken on the merits) in the history of EBA referrals. The whole procedure took less than 5 months from the referring decision of 25 February 2019. Moreover this appears to the first decision of the EBA announced during oral proceedings rather than being published as a written decision.

Some of this unusual speed might be because the EBA did not announce an opportunity for filing amicus curiae briefs as is usual in referral proceedings and as specifically foreseen in its Rules of Procedure.

Finally, following answer 1, above, the third party lacked the right to oral proceedings and thus question 3 should have been moot. However the EBA gave a decision anyway – the EBA and TBA can be located in Haar.