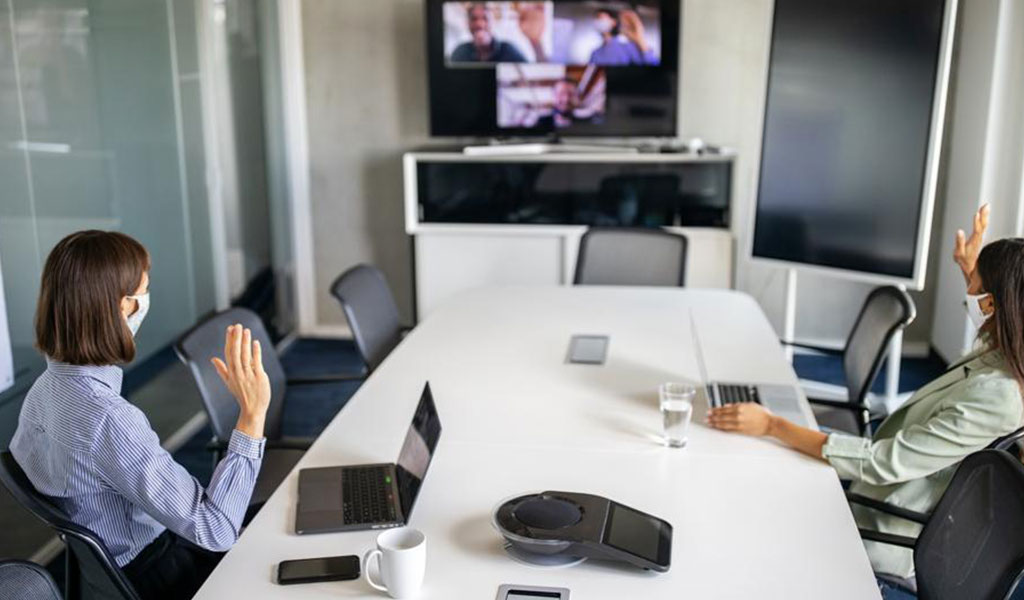 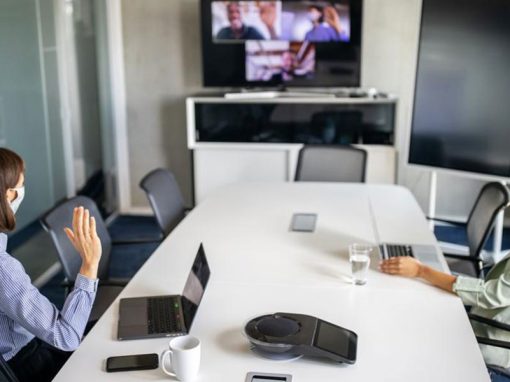 The Enlarged Board of Appeal (EBA) of the EPO has accepted the referral from Technical Board of Appeal 3.5.02, raised with respect to case T1807/15, regarding the legality of Oral Proceedings held by videoconference (ViCo) without the consent of the parties. Oral Proceedings have been scheduled for 28 May 2021, and will be conducted by ViCo! Nevertheless, according to the Notice from the EPO dated 24 March 2021, the message from the President of the EPO is clear: it’s business as usual with respect to Oral Proceedings before Examining and Opposition Divisions.

The context of the referral

The parties to the proceedings in T 1807/15 were originally summoned to in-person Oral Proceedings scheduled for 3 June 2020. Due to the COVID-19 pandemic, the Oral Proceedings were postponed to 8 February 2021.

On 8 January 2021, the Patentee requested that the Oral Proceedings be postponed further due to the ongoing pandemic and the travel restrictions in place between the UK and Germany.

During the Oral Proceedings, the appellant (Opponent) requested that the following question be referred to the EBA:

“whether oral proceedings under Article 116 EPC can be replaced by a videoconference without the parties’ consent?”

(translation from German to English)

Before any substantive issues were dealt with, the Board announced its decision to refer a question to the EBA.

On 12 March 2021, the decision of the Board in T 1807/15 was issued providing followers with an eye for detail with the reasoning behind the Board’s referral.

As an initial comment, from point 2 of the Reasons it is clear that the referring Board considered the question proposed by the appellant to relate to a point of law of fundamental importance. As many readers will appreciate, it is certainly a topic that has the potential to affect a very large number of cases.

Turning to more substantive matters, in point 5 of the Reasons, the Board considered the meaning of the term “oral proceedings” in Article 116 EPC. When considering the meaning of the term “oral proceedings”, the Board considered (i) the relevant case law of the Boards of Appeal, (ii) the literal and systematic interpretation, (iii) the travaux préparatoires, (iv) the teleological interpretation, (v) subsequent agreements or practice and (vi) the dynamic interpretation.

The conclusions of the Board with respect to each of (i) – (vi) were as follows:

The question to be referred:

Notably, towards the end of the Summons, the EBA noted as follows:

In that case, a decision on the points of law referred to the Enlarged Board could be promptly issued.”

The appellant who initially requested that a referral be made to the EBA withdrew their request after the Oral Proceedings took place on 8 February 2021. As such, it may be the case that the parties chose not to attend the Oral Proceedings and a decision is issued fairly promptly, providing the legal certainty needed to parties currently involved in proceedings which look set to be held by ViCo.

Notice from the EPO dated 24 March 21

On 24 March 2021, a Notice from the EPO was published concerning the conduct of Oral Proceedings in Examination and Opposition in view of referral G 1/21.

The Notice is short: whilst acknowledging the referral, the President of the EPO, with an apparent eye on guaranteeing access to justice and ensuring the functioning of the EPO, has decided that Oral Proceedings before Examining and Opposition Divisions will continue to be held by ViCo without requiring the agreement of the parties.

Of course, parties to Oral Proceedings set to be held via ViCo without their consent may still chose to request a stay of proceedings but it remains to be seen whether such requests will be generally allowed or generally denied.

Our website will be updated when further information become available.