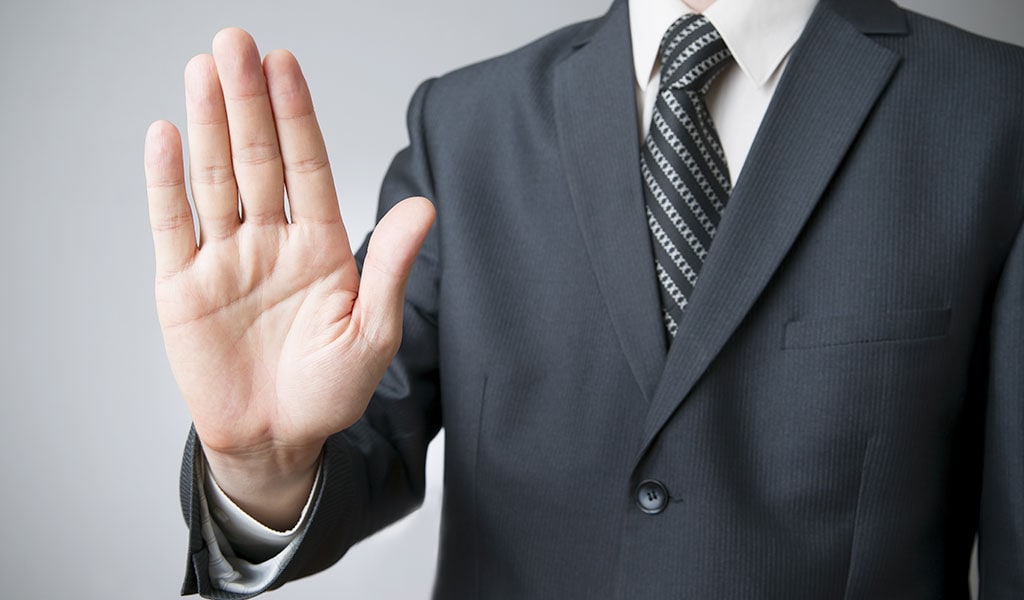 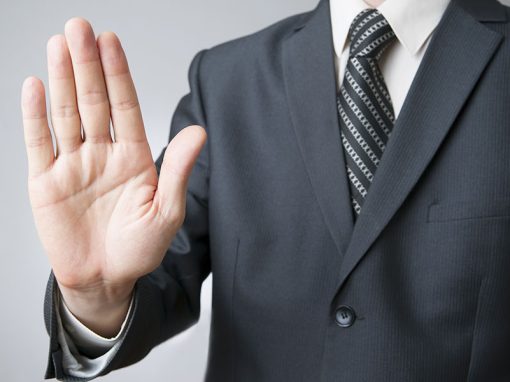 Estoppel Issues for Genentech at the US Federal Circuit

In this case, the Federal Circuit upheld the Patent Trial and Appeal Board’s claim construction based on a submission made by the patentee during pre-grant prosecution.

This case serves as a reminder of the importance of defining potentially unclear or ambiguous terms in patent specifications and also the implications of file wrapper estoppel in the US.

Genentech owns US Patents 7,846,441 and 7,892,549 which both relate to treating cancers characterised by overexpression of the ErbB2 receptor (which includes breast cancers). The claims of these two patents relate to treating a human patient with a combination of an anti-ErbB2 antibody and a taxoid, but in the absence of an anthracycline derivative. The claims also specify that the combination is administered “in an amount effective to extend the time to disease progression in said human patient”.

A number of parties requested Inter Parties Review (IPR) of these patents on the ground of obviousness. A key issue of the IPR proceedings was the meaning of the term ” in an amount effective to extend the time to disease progression in said human patient”.

Genentech argued that the claimed improvement should be compared to treatment with the taxoid alone. Based on this definition, the improvement in outcomes would not have been obvious over the prior art relied on in the IPR proceedings.

However, it was noted that during pre-grant prosecution, in response to an objection from the Examiner that the term ” in an amount effective to extend the time to disease progression” was unclear, Genentech argued that it would be clear that this term meant that the claimed combination should be compared relative to an untreated patient (i.e. a patient not treated with either the antibody or the taxoid).

At first instance, the Patent Trial and Appeal Board (PTAB) used the broader construction provided by Genentech during prosecution and held the patents to be obvious.

On appeal, the Federal Circuit affirmed the PTAB’s findings regarding claim construction and in turn obviousness. Genentech argued that the claims of their patents should not be limited by “a single inartful statement in the prosecution history”.

However, the Federal Circuit noted that in the absence of the specification defining the disputed term, the Examiner specifically asked Genentech whether the time was relative to untreated patients or patients who received the antibody/taxoid alone. In response, Genentech clearly rejected the definition which compared the time to patients treated with the taxoid only and instead provided an “unequivocal, direct response” to the Examiner’s inquiry.

While the response was provided in prosecution of US Patent No. 7,846,441, the Federal Circuit confirmed that the same construction should also apply to US Patent No. 7,892,549 which was in the same patent family and had the same specification.

This case highlights the importance of defining terms that could be considered unclear in the specification of the patent and also the implications of submitting claim construction arguments during US prosecution.