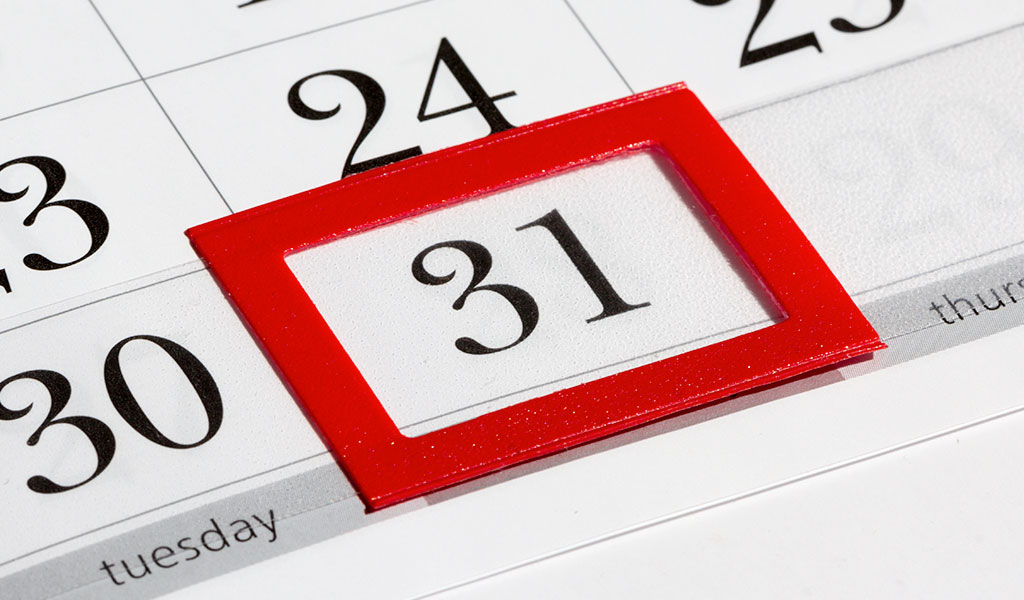 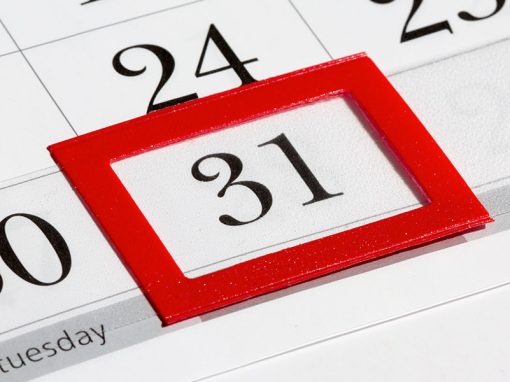 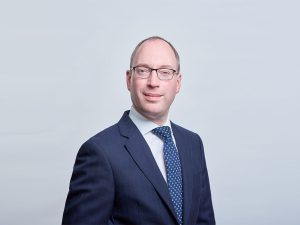 A number of rule changes affecting patent practice before the European Patent Office (EPO) have been introduced or are shortly to be introduced with implementation dates falling between October 2010 and April 2012. The rule changes appear not to impose any significant additional burdens on the applicant and, in most cases, they provide procedural modifications that favour the applicant or clarify previously ambiguous provisions. The rule changes are discussed more fully below.

We have previously discussed the revised rules for filing divisional applications introduced with effect from 1 April 2010. These previous changes introduced a 24 month period for filing any divisional applications triggered by (a) issue of the Examination Division’s first communication in respect of the earliest application for which a communication has been issued, or (b) issue of any communication in which the Examination Division has objected that the earlier application does not meet the requirements of Article 82 (i.e. an objection of lack of unity of invention), provided that it was raising that specific objection for the first time.

This change entered into force on 26 October 2010, with retroactive effect applicable to all divisional applications filed on or after 1 April 2010.

In practice, however, this provision will in many circumstances impose no additional burden on the applicant as relevant search results carried out by the EPO, the UK Intellectual Property Office, the Japanese Patent Office, and the US Patent and Trademark Office will automatically be included in the European file.

This provision is effective from 1 January 2011.

Since 1 April 2010 it has been necessary under Rule 161 to file a response to a search opinion issued by the EPO if any negative conclusions are reached. However, the period for responding varied depending on whether the EPO produced a search opinion or a preliminary examination report during the International phase or whether the EPO produced an extended European search report following entry into the European regional phase. With effect from 1 May 2011, the term for responding to any search opinion issued by the EPO will be six months. This removes the previous discrepancy and provides an additional five months in which the applicant can prepare a response to substantive objections raised during the International phase by the EPO acting as ISA or IPEA.

The EPO has also provided additional time under Rule 162 for paying any excess claims fees that may be due in respect of the 16th and subsequent claims. If the claims fees are not paid on filing or on regional phase entry, they may now be paid within six months of an invitation to pay the necessary fees. It remains the case that if amended claims are filed within this period (e.g. in order to deal with issues raised in a search opinion issued by the EPO), then the claims fees will be calculated based on the amended claim set.

These changes are effective from 1 May 2011.

A revised grant procedure will be introduced with effect from 1 April 2012. The changes proposed by the EPO provide an opportunity for any amendments to the text proposed for grant to be considered before translations of the claims into French and German are prepared. Thus, if the applicant wishes to disapprove the text proposed for grant and introduce amendments, then the claims translations need not be prepared until either the EPO has approved the proposed amendments or has resumed examination proceedings and consequently reached agreement with the applicant on a mutually acceptable text for grant.

Finally, we would be happy to provide more specific advice relating to any aspect of the EPO rule changes discussed above on request.