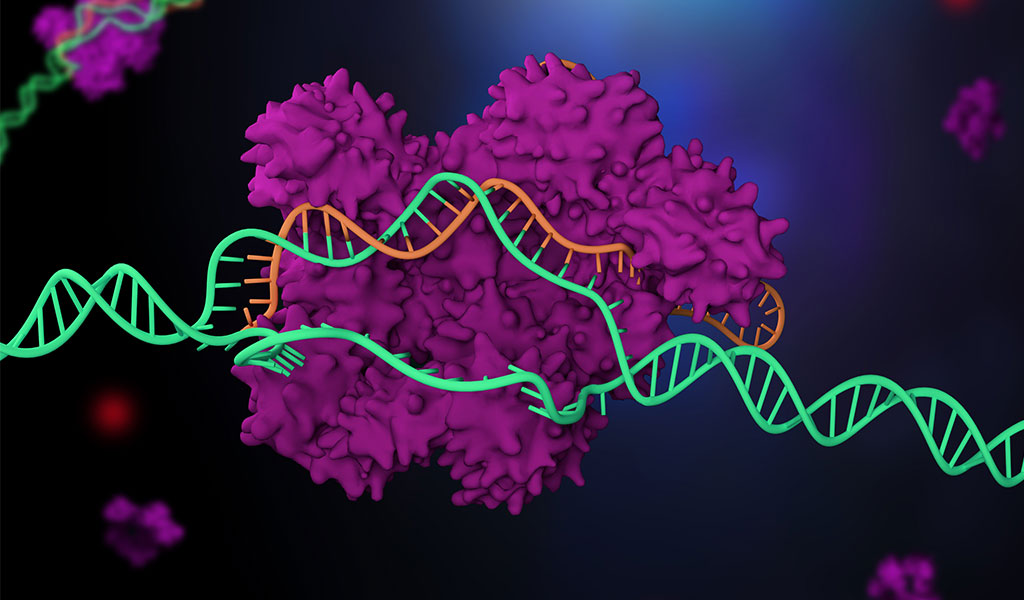 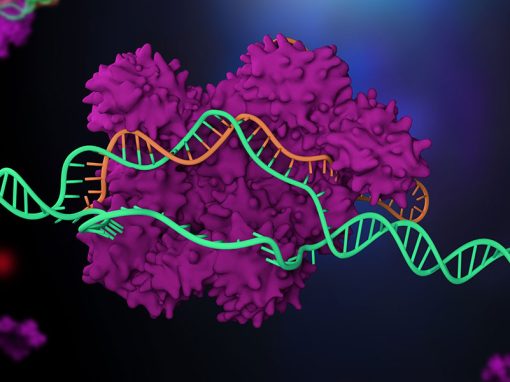 On 16 May 2019, in opposition proceedings before the EPO, a further Broad Institute patent, EP2931898, was revoked for lack of inventive step.

The Broad Institute (Broad) manages a patent portfolio on behalf of several collaborating institutions, including Broad, Massachusetts Institute of Technology (MIT), and President and Fellows of Harvard College (Harvard) which contains several European patents for aspects of what is broadly known as CRISPR technology.

Since 2015, Broad have been involved in several opposition proceedings before the EPO. In January 2018, their first European CRISPR patent, EP2771468, was revoked. In February 2019, two more of their European patents, EP2784162 and EP2896697 went under the microscope of one of the EPO’s Opposition Divisions; EP2784162 was revoked and EP2896697 was maintained with a significantly narrowed scope.

The most recent proceedings, which were held on 15 and 16 May 2019, marked Broad’s fourth attempt to convince one of the EPO’s Opposition Divisions that their patent, this time EP2931898, claimed patentable subject matter.

On 15 May 2019, the Opposition Division announced that the claims of EP2931898, as granted, and as amended during the proceedings, failed to meet the requirements of the EPC and as a consequence EP2931898 was revoked.

Before reaching its final decision, the Opposition Division considered several sets of Auxiliary Requests filed by Broad after the claims of their Main Request (the claims as granted) were found to lack novelty over at least Mali et al., 2013, and Cong et al., 2013. Both Mali et al., 2013, and Cong et al., 2013, became citable prior art documents, when the Opposition Division, in line with decades of consistent EPO case law, practice and jurisprudence, and also in line with the decision issued in proceedings against related patents EP2771468, EP2784162 and EP2896697, held that Broad were not entitled to claim priority to at least their first, second, fifth and eleventh priority filings.

After a second round of heavy debate, Broad’s second Auxiliary Request was found to add subject matter for the reasons that (1) claim 1 does not define the orientation of the RNA elements of the two-component guide, (2) claims 13 and 15 use ‘comprises’ language but the application as filed only provides basis for ‘is’ language, (3) claim 27 recites a feature which represents a non-allowable selection in combination with claim 1 and (4) claim 28 contains a disclaimer which disclaims more than is necessary to disclaim subject-matter excluded from patentability for non-technical reasons.

In response Broad chose to file a further Auxiliary Request, Auxiliary Request 3, in which the missing orientation feature was inserted into claim 1 and the remaining contested claims were deleted.

The announcement by the Opposition Division that Auxiliary Request 3 was admitted into the proceedings marked the end of day 1.

Day 2 began with novelty and it wasn’t long before the Opposition Division announced that Auxiliary Request 3 lacked novelty over University of California’s PCT application, WO2013176772. At that point Broad decided to propose Auxiliary Request 4.

After claims 10, 13 and 14 were deleted due to a finding by the Opposition Division that they gave rise to a lack of clarity, the Opponents began their final attack, namely that the claims lacked inventive step.

After a long debate, the Opposition Division announced its decision: the claims lacked inventive step. As a consequence, the patent was revoked.

Readers with a keen eye for developments in the CRISPR patent landscape will not have to wait long before for the next instalment; EP2898075 is set to go under the Opposition Division’s microscope on 4-5 July 2019. Updates to follow.