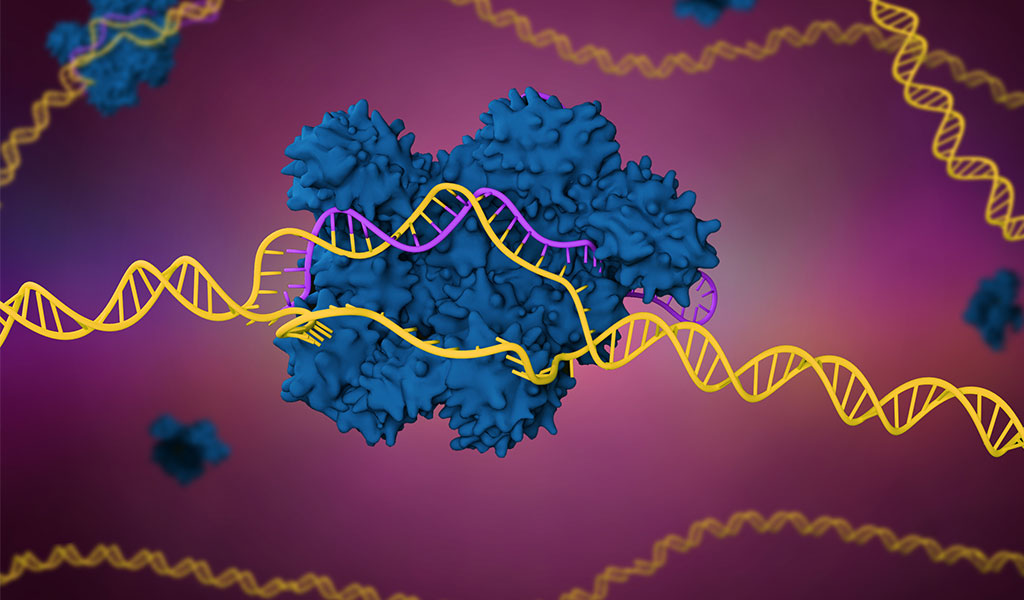 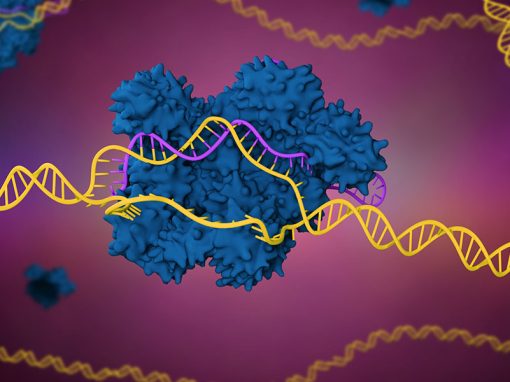 The two patent applications that were the subject of last week’s sequential hearings are both divisional applications of EP2771468 which was revoked in January 2018 and is currently under Appeal at the EPO.

The two sequential hearings were consolidated with respect to the assessment of the right to claim priority.

In a decision that stands in line with decades of consistent EPO case law, practice and jurisprudence, and also in line with the decision issued in proceedings against the parent patent, EP2771468, the Opposition Division held that the right to claim priority to at least four of the priority applications was invalid.

After one-and-a-half days of debate in relation to several Auxiliary Requests put forward by the Broad Institute, on 14 February 2019 the Opposition Division announced its decision to revoke EP2784162.

On 15th February 2019, the focus shifted to EP2896697 and after a full day of debate, the Opposition Division announced its decision to maintain EP2896697 on the basis of Auxiliary Request 6g, one of 36 Auxiliary Requests filed by the Broad Institute.

wherein components (a), (b) and (c) are located on same or different vectors of the system,