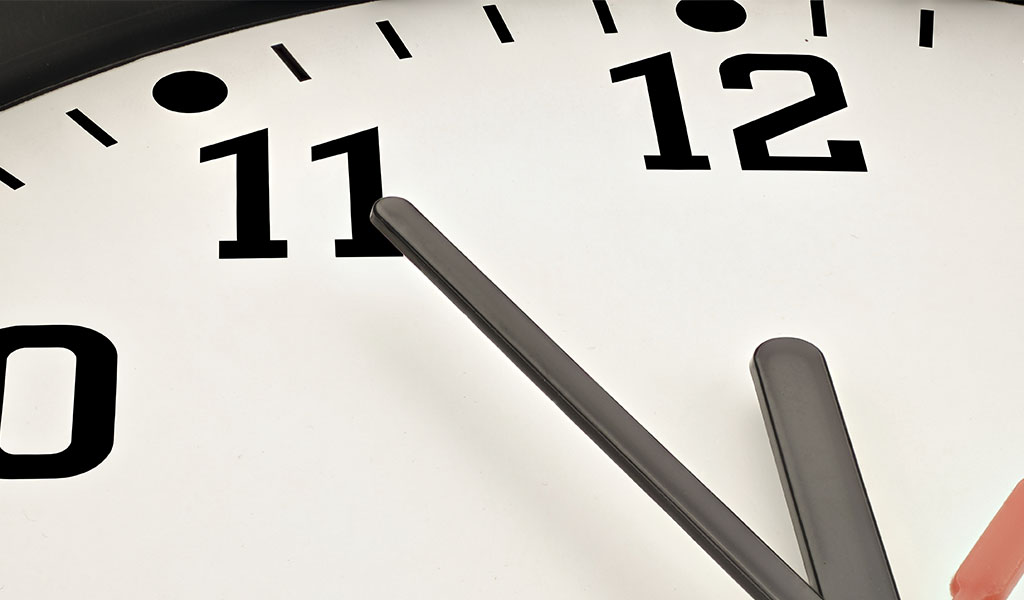 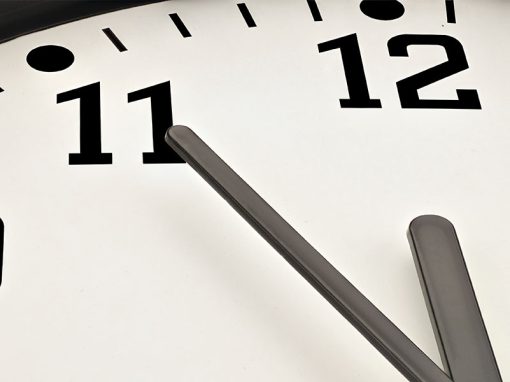 The EPO Enlarged Board of Appeal has affirmed the current office practice of prohibiting double patenting. While this office practice is long-established, its legal basis had previously been questioned by numerous parties. In their recent decision, the Enlarged Board concluded that there is sufficient legal basis for refusing a patent application based on another patent owned by the same applicant which claims the same subject matter and has the same priority date.

Although double patenting objections have often been raised during examination of European patent applications, the legal basis for such objections has regularly been questioned over recent years.

In this case ( G4/19), the Enlarged Board were directly asked whether there is any legal basis under the EPC for refusing an application on the ground of double patenting.

Scope of the Decision

The questions referred to the Enlarged Board of Appeal were broad and before assessing the legal basis for prohibiting double patenting, the Board sought to clarify the assumptions made when interpreting the referred questions. This serves to be useful for assessing the scope of the effect of this recent decision.

Secondly, the Board noted that there is a difference between patents with overlapping scope and patents which claim the same subject matter. The Enlarged Board noted that there is extensive case law regarding the definition of “the same subject matter” (and also of “the same applicant”, which is also relevant to the question of double patenting). It therefore considered that the questions referred to it did not concern the meaning of these definitions, but instead simply the legal basis for prohibiting double patenting.

The referred question mentioned refusal of applications under Art. 97(2) EPC, i.e. refusal of applications by an Examining Division. There was no reference in the question of refusals from other departments of the EPO, e.g. the Receiving Section or Opposition Divisions. The Board emphasised that the present decision therefore was restricted to the question of examination proceedings of European patent applications and did not extend to opposition proceedings (it is noted that double patenting is not a ground of opposition).

Reasons for the Decision

Art. 125 EPC is the most widely cited legal basis for the prohibition of double patenting. Art. 125 EPC states that ” In the absence of procedural provisions in this Convention, the European Patent Office shall take into account the principles of procedural law generally recognised in the Contracting States.”

With regard to the first condition, the Enlarged Board considered that the issue of double patenting comprised both procedural aspects as well as matters of substantive law. The Board also considered that the term “procedural provision” could extend to provisions requiring substantive examination of the claimed subject-matter. The Board compared the assessment of double patenting, with the assessment of added matter, which also requires a substantive examination of claimed subject matter, but is considered a procedural provision (by virtue of Art. 123 EPC being part of Part VII, Chapter I of the EPC titled “Common provisions governing procedure”).

Having considered that Art. 125 EPC therefore provides sufficient legal basis for objecting to double patenting, the Board confirmed that double patenting objections could be raised not only against two patent applications filed on the same day by the same applicant, but also against a divisional based on its parent or between two patent applications with the same priority date, but different filing dates.

With their decision, the Enlarged Board have approved the current practice of the EPO of raising double patenting objections on applications where the same subject-matter is claimed in another European patent owned by the same applicant (when the other European patent is not a citeable prior art document). This is despite a legitimate interest for a patent holder having two patents with different filing dates (although the same priority date), particularly as the term of the patent is calculated from its filing date rather than its priority date.

If not doing so already, applicants should ensure that their filing strategies do not fall foul of the EPO double patenting provisions and neglecting to do so, could result in a second application (with a later filing date and therefore a later expiry date) being refused based on an earlier granted patent with an earlier filing date (but same priority date).