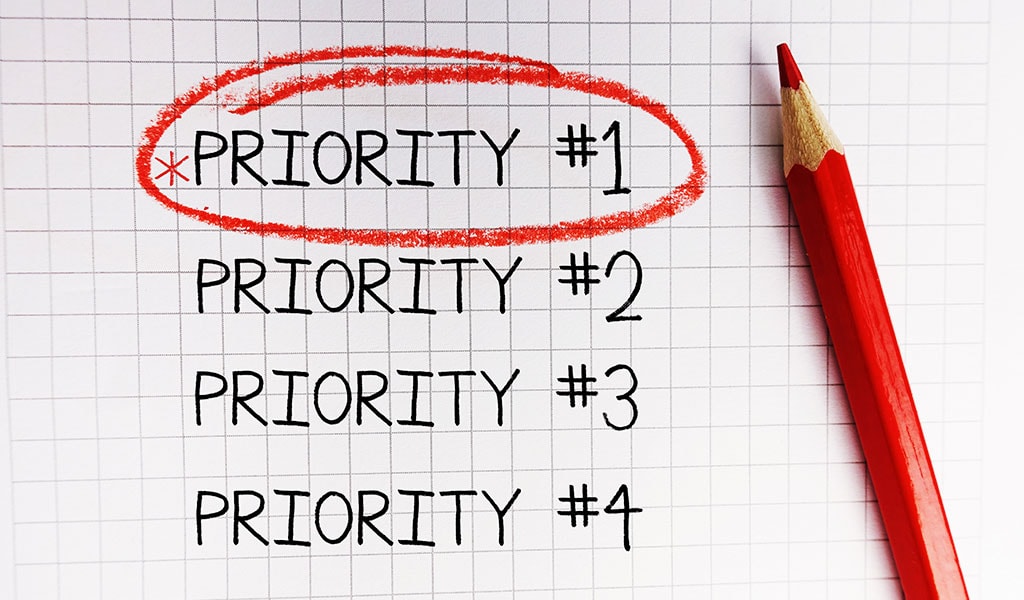 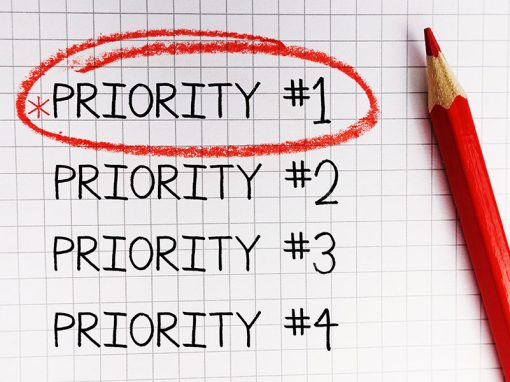 In decision T 577/11 the TBA has confirmed existing EPO practice regarding the transfer of priority rights to a successor in title. These provisions are stricter than those in other jurisdictions, notably the USA, and we have seen priority rights lost as a result of the differing formal requirements between these provisions.

Entitlement to priority in an invention is a fundamental right in the patent system in the UK, Europe and globally.  It is therefore essential that the requirements for using an applicant’s priority right are well understood that each of the jurisdiction in which they are applied.  In case T 577/11 the Technical Boards of Appeal (TBA) of the European Patent Office (EPO) have confirmed existing EPO practice regarding the transfer of priority rights to a successor in title.  These provisions are stricter than those in other jurisdictions, notably the USA, and we have seen priority rights lost as a result of the differing formal requirements.

A first patent filing in a national state can be used within a year of filing to apply for patent protection in other states with the effect that the later-filed application is taken to have the filing date of the first, “priority”, application.  This is true for virtually all jurisdictions around the world

However, the rules as to how priority is recognised for claimed inventive subject matter varies from country to country.  Notably the provisions of the US and Europe are different.

At the EPO, the TBA has recently issued a lengthy (109 pages) and well considered decision, T 577/11, regarding how and when the right to priority might correctly be transferred to a successor in title for a patent application that benefits from that priority right.

The part of the decision that we are concerned with is summarised in headnote item 3:

Thus the TBA has made clear that a priority right only exists for the period during which it is valid and thus to be asserted it must have been correctly transferred to the applicant for the later patent application by the end of the priority year.  After this date it does not exist and cannot be validly transferred.

Also the TBA refused leave to appeal this decision to the Enlarged Boards of Appeal (EBA) of the EPO thus confirming that current European practice is considered legally uncontroversial and the law is consistently applied.  Because of the amount of consideration of the issues that is set out in the decision, and the finding that the current law is correct, decision T 577/11 is likely to be cited as persuasive authority on this issue during proceedings before the EPO.

Contrast with the US Provisions

Notably, the European provisions described above are stricter than those applied in the USA.  Thus arrangements made to accommodate the more relaxed US provisions (e.g. priority rights in the US can be assigned with retroactive effect) means that ensuring a priority right in the USA might not necessarily ensure the same priority right for Europe.

This can have the potentially disastrous effect of losing European patent rights because of a failure to comply with the formal requirements for claiming priority in Europe.

Priority rights are fundamental to protecting inventions in competitive technology areas.  However, it has been emphasised again by the EPO that the priority right of a successor in title is not valid unless the right to priority is transferred within 12 months of the filing of the priority application.  This approach contrasts with other major jurisdictions and we have seen priority rights for European applications contested and lost as a result of these differing formal requirements.  Decision T 577/11 serves as a reminder and further warning that the EPO provisions regarding assignment at the priority right are strict and are most unlikely to change or accommodate normal practices in other jurisdictions that are inconsistent with the European Patent Convention.

Should you require advice or confirmation regarding your European patent priority claims then please do not hesitate to contact the present author or your normal Schlich attorney.