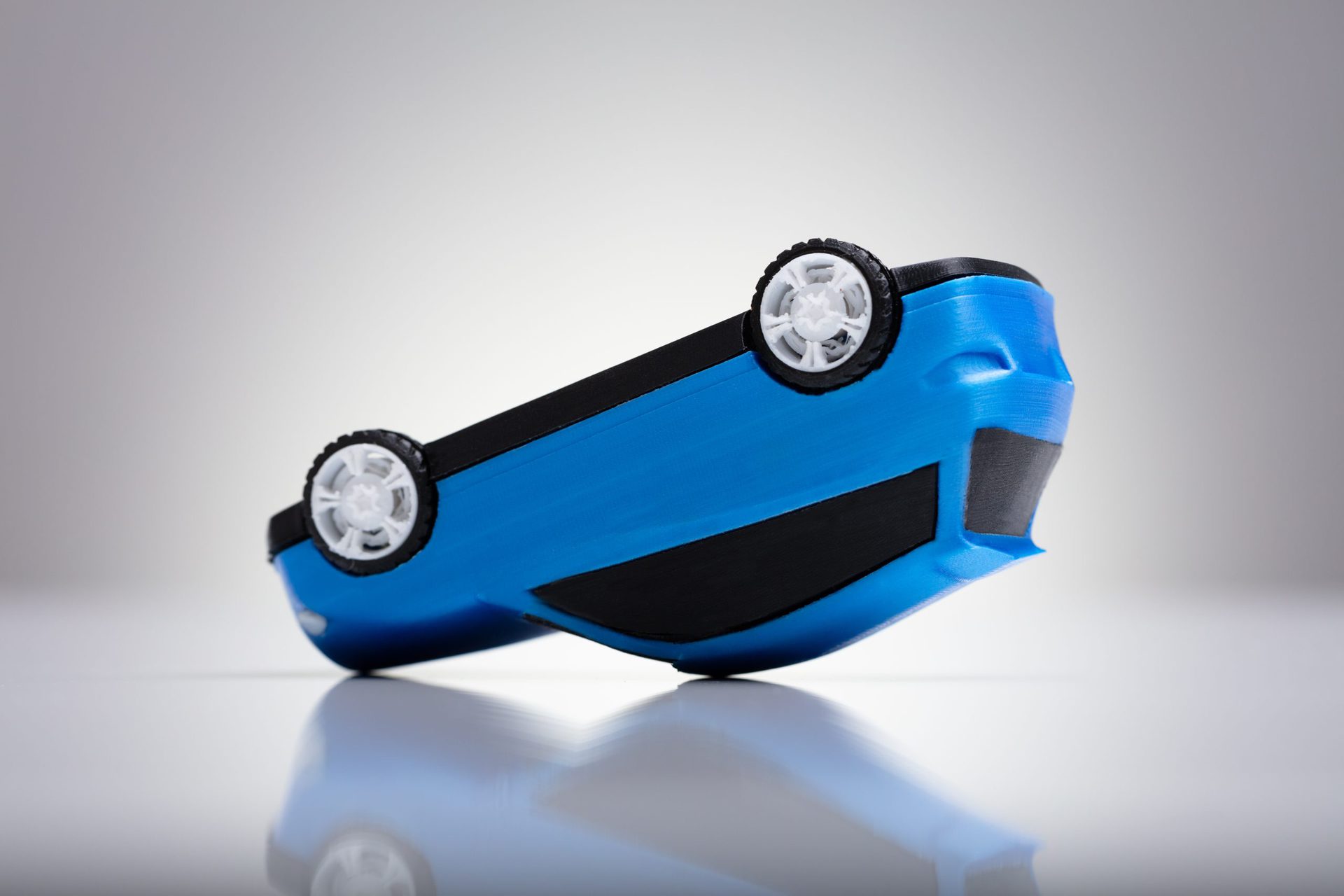 EPO Board of Appeal Overturns Opposition Division’s Finding of Fact

It is a well-established principle in many legal systems that an appeal court/tribunal should generally not overturn findings of fact made at first instance (or at least should only do so in limited circumstances). The EPO Boards of Appeal had also previously overturned first instance findings of fact only under certain conditions. However, in this case, the Board considered that they were competent to do so, even outside circumstances set out in previous EPO case law.

It has previously been well-established that the EPO Boards of Appeal should not generally overturn findings of fact made by first instance examination or opposition decisions.

EPO Decision T 1418/17 set out a limited number of circumstances in which a Board of Appeal should revoke the evidence assessment of a first instance division and replace it with its own assessment. These included:

The present case related to an Opposition of European Patent No. EP2293755 , which covered foldable ramps for loading wheelchairs into vehicles.

Ms Merz was also heard as a witness during the oral proceedings held before the Opposition Division. Although the car to which the ramp had been fitted had been involved in an accident between the fitting of the ramp and the date of the photograph provided as evidence for the public prior use, the Opposition Division concluded on the basis of the evidence before them that the patent lacked novelty.

Considerations for Overturning Finding of Fact

On appeal, the Board addressed the question as to whether they could and should overturn the Opposition Division’s finding that the ramp shown in the photograph taken after the priority date was the same as the ramp fitted to the vehicle prior to the priority date and therefore anticipated the opposed patent.

Secondly, the Board asked whether they were bound by the limited circumstances in which it can overturn a finding of fact as set out in T 1418/17 . Here, the Board recognised that in many legal systems there is legal basis for limiting the powers of an appeal court/tribunal with respect to reversing findings of fact. However, they did not believe that there was any legal basis in the European Patent Convention for this.

Having established that they were not prevented from overturning the Opposition Division’s finding of fact and that they were sufficiently able to review Ms Merz’s witness testimony based on the transcript alone, the Board went onto consider whether the evidence provided by the Opponent was sufficient to prejudice the novelty of the opposed patent.

During their review of the transcript of the witness’s testimony, the Board noted a number of passages, which cast doubts on whether the repairs to the vehicle following the accident in which it was involved would have involved a modification of the wheelchair ramp.

For cases of public prior use, where the evidence lies within the sphere of the Opponent (as in this case), it is for the Opponent to prove the facts relied upon beyond reasonable doubt. At this stage in the proceedings, the Opposition had been withdrawn and therefore the Opponent, who had sold the ramp in question to Ms Merz and provided the photograph, was not able to resolve the doubts raised by the Board.

Therefore, as a result of these doubts that could not be resolved, the Board held that the patent was not prejudiced by the public prior use and ultimately maintained the patent in the form in which it was granted.

This decision seems slightly at odds with the recent changes to the Rules of Procedure of the Boards of Appeal, which are focussed on ensuring that the Boards of Appeal are assessing the correctness of first instance decisions, rather than acting as an opportunity for the parties to have their cases retried.

It is yet to be seen whether other EPO Boards of Appeal will follow the reasoning provided by the Board in this case and consider themselves empowered to overturn any finding of fact made by a first instance division.