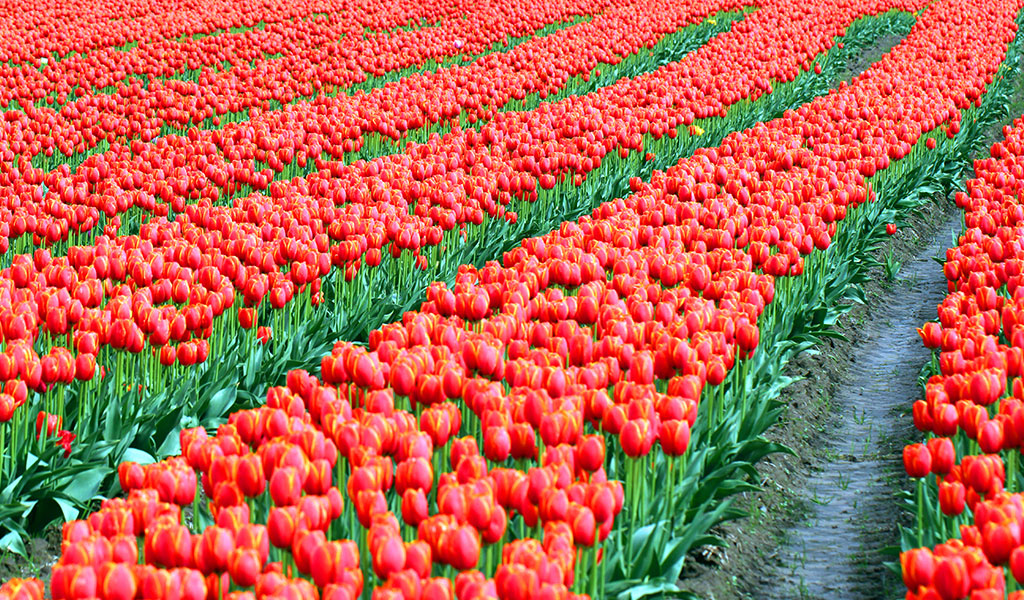 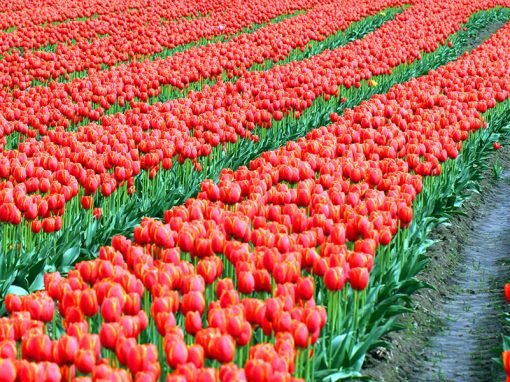 Entry Into Force of the Nagoya Protocol

The Nagoya protocol is an international agreement aimed at protecting against “biopiracy”.

Biopiracy is the evil sibling of bioprospecting. Bioprospecting is the search for existing genetic resources and biological knowledge that can be applied more widely and in novel applications. This is an area of particular interest to the pharmaceutical industry because such a strategy points towards both new active compounds and the treatment that they are particularly useful for.

Bioprospecting is normally carried out in the context of surveying indigenous or traditional knowledge of local flora and fauna. Biopiracy is abuse of the results of such bioprospecting, by which the newly discovered resources are exploited without fairly compensating the people or culture who first developed that knowledge.

Such a legal provision would appear to be relatively uncontroversial. However, a legal challenge to the implementation of the Nagoya protocol has been mounted by plant breeders in Germany. These plant breeders believe that the bureaucratic load imposed by the EU regulation through which the Nagoya protocol will be enacted is too heavy and will suppress their ability to breed plants effectively.

A web page tracking the status of the countries who have signed and/or ratified the protocol can be found at: http://www.cbd.int/abs/nagoya-protocol/signatories/.

The Nagoya Protocol on Access and Benefit Sharing comes into force 90 days after ratification by the 50th signatory of the protocol; on 14 July 2014 Uruguay became the 50th country to ratify the protocol. The EU commission has now confirmed that the treaty will come into force in the EU on 12 October 2014 through EU Regulation 511/2014. Consequently, the most onerous provisions of the protocol regarding due diligence in dealing with genetic resources, and monitoring and checking compliance with the provisions of the protocol (Articles 4, 7 and 9) will come into effect one year after that date, that is, on 12 October 2015.

Responsibilities of Resource Users and the Authorities

As noted above, the most onerous provisions of the protocol are Articles 4, 7 and 9.

Article 4 covers the obligations of users of genetic resources to show due diligence in keeping records of resources that are collected, and maintaining records of further products that are derived from the original resources. This includes keeping track of agreements and licenses relating to these resources.

Article 7 sets out the responsibilities of the competent authorities of the EU and EU member states in overseeing that the recipients of EU research funding comply with their due diligence obligations.

Article 9 confers responsibility of the competent authorities for checking for non-compliance with the regulation and the power to order remedial action or other measures be taken by the user. Furthermore, depending on the nature of the shortcomings in due diligence found by the competent authorities, “member states may also take immediate interim measures.”

Enforcement in the EU

Thus there are extensive responsibilities for users of genetic resources collected under the auspices of the Nagoya protocol but the sanctions available to the authorities for anyone failing to comply with their responsibilities are unknown at this stage. For example, the meaning of “immediate interim measures” as quoted above is not clear yet.

Legislation to put this regulation into effect should be expected to be enacted by 12 October 2015 in each of the member states of the EU. Therefore, EU companies, universities and research institutes have a little more than a year to implement procedures to comply with the provisions.

Article 11 of the Regulation largely leaves the nature of sanctions for contravention to individual member states. In the UK, oversight and enforcement of the regulation will be overseen by the Department for Environment, Food & Rural Affairs (DEFRA). DEFRA have run a consultation process to ask the public about their opinion of the Nagoya protocol and its implementation; that consultation closed on 28 April 2014.

Opposition to the Nagoya Protocol

As noted above, the reasoning behind the Nagoya protocol is relatively uncontroversial and is aimed at preventing theft of genetic resources from indigenous people.

However, a challenge has been raised to the implementing Regulation of the Nagoya protocol by a group of 17 German plant breeding companies before the Court of Justice of the European Union (CJEU) because they consider that the provisions of the regulation cannot reasonably be complied with.

This challenge illustrates that the breadth of the Nagoya protocol arguably also covers well known and long-standing agricultural plant-breeding activities.

While the companies state that they support the objective of fair benefit sharing between providers and users of genetic resources, they consider that the Regulation as currently framed will not achieve this. The major problem that they foresee is that keeping documentation for every line that might be used in an experimental breeding programme is an enormous bureaucratic burden and one that is impossible to comply with in practical terms.

In other words, the plant breeders have not ever before kept such complete records. In addition the nature of plant breeding is such that finding and selecting for advantageous traits is a long process. There are many intermediate stages where particular plants are selected – there is a lot of [ahem] ‘weeding out’ involved. Consequently, such a process is not compatible with keeping enormously detailed records of every line and genetic cross that is made. The plant breeders therefore believe that fewer crosses will be made because of the bureaucratic resources required to be expended in recording each one. Consequently, fewer genetic resources will be utilised, and many fewer new plant varieties will be produced.

In addition, Ms Stephanie Franck, President of the German Plant Breeders’ Association (BDP) states that “Real benefit sharing will only take place as long as plant breeders actually use the resources, i.e. as long as access is not prevented by excessive bureaucratic hurdles.” She also states that, “Above all, the EU Regulation implementing the Nagoya Protocol undermines the basic principle of plant variety protection, which has been designed as “open source” system. Currently, a newly bred plant variety, once placed on the market is free for use as a genetic resource for further breeding – without any further restrictions. This simple access will become impossible in the future due to comprehensive documentary obligations.”

In conclusion, an international treaty drawn up for a laudable reason to prevent an ongoing problem of genetic resources being stolen from the original discoverers may restrict the abilities of the plant breeding industry to carry on their slow and generally traditional activities. The irony in this context is that the consequence of the Nagoya protocol for plant breeders might be that biodiversity may no longer be sought out from the wild because of the difficulties in documenting the origin of novel genetic traits. Instead, it might be simpler to concentrate on the well-known and, possibly, overused genetic pool that does not require documentation.

It is difficult to see how this situation is advantageous to the originators of genetic resources or the potential end users of those resources. As things stand, it appears that each of these groups might simply never be able to put the characteristics embodied in these genetic resources to good use.

One solution, and that favoured by the plant breeders, is that there should be an exception to use of protected genetic rights for the use of breeding plants. Alternatively, the provisions of the Nagoya protocol could be restricted to the products of the fast-moving, high-profit pharmaceutical industries, which, in the past, have only related to very specific genetic resources. The eventual outcome will depend on the decision that the CJEU make as to what constitutes a reasonable burden for the users of genetic resources to bear.