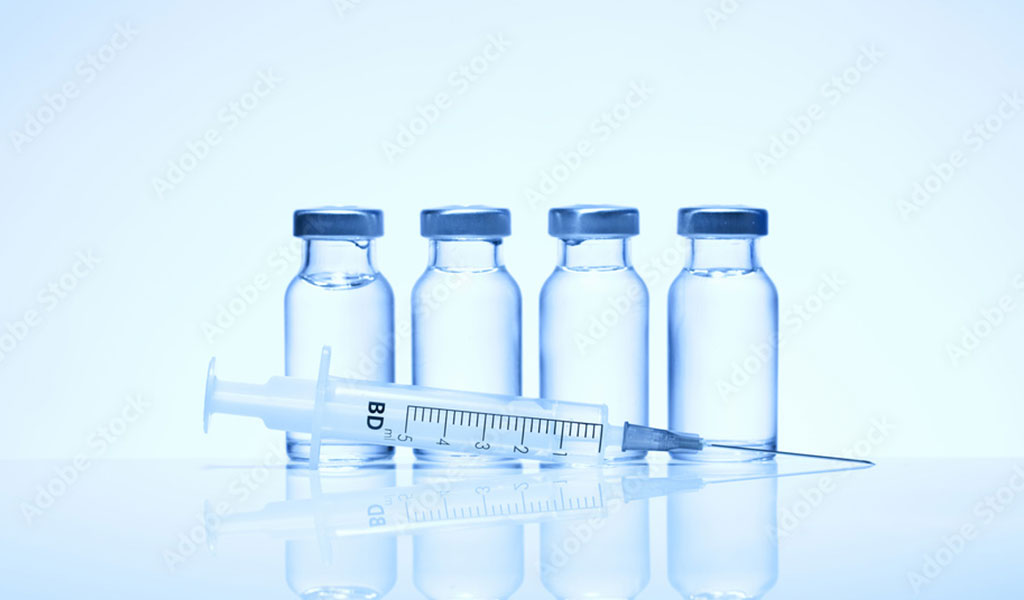 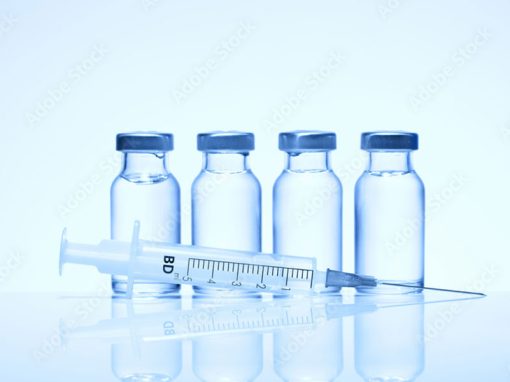 We have reported previously on the litigation in multiple jurisdictions regarding Eli Lilly’s patents covering ALIMTA, its blockbuster drug used for the treatment of mesothelioma and certain lung cancers. The latest instalment comes by way of Federal Circuit decision Eli Lilly and Co v. Apotex, Inc. (Fed. Cir. 2020).

US patent US7,772,209 was a divisional patent application, US11/776,329, derived from, a US patent application US10/297,821. In US10/297,821, Eli Lilly originally sought patent claims to methods of administering “an antifolate” in combination with a methylmalonic acid lowering agent. Dependent claims limited the antifolate to “ALIMTA”, Eli Lilly’s blockbuster drug used for the treatment of mesothelioma and certain lung cancers.

During prosecution, the Examiner rejected claims referring to “ALIMTA” under 35 U.S.C. § 112(b) for indefiniteness. Other objections with respect to patentability were also raised. In response, Eli Lilly amended the independent claims to replace “an antifolate” with “pemetrexed disodium”. “ALIMTA” contains pemetrexed disodium.

Before the expiry of US7,772,209, Apotex submitted a New Drug Application (NDA) with the U.S. Food and Drug Administration (FDA) for its own pemetrexed product which contains pemetrexed dipotassium; in response Eli Lilly sued for patent infringement under the doctrine of equivalents which Apotex contested.

Central to the case before both the District Court, and now the Federal Circuit, was the issue of whether Eli Lilly’s amendment of “ALIMTA” to “pemetrexed disodium” gave rise to prosecution history estoppel. Prosecution history estoppel can prevent a Proprietor who has narrowed a claim during prosecution from later invoking the doctrine of equivalents to broaden the scope of the claim in order to catch subject matter apparently conceded with the narrowing amendment.

Noting that a narrowing amendment is required to invoke estoppel, the Federal Circuit went on to assess whether Eli Lilly had indeed narrowed the scope of its claims with the amendment of “ALIMTA” to “pemetrexed disodium”.

In this regard the Federal Circuit found that no narrowing amendment had been made since “ALIMTA” was disclosed as equivalent to “pemetrexed disodium”, that is the two terms were found to be synonymous.

As part of its case, Apotex tried to rely on the prosecution file of the parallel European patent application to argue that “ALIMTA” is in fact equivalent to “pemetrexed” and thereby the amendment made in prosecution was a narrowing amendment. In Europe, Eli Lilly had amended claims originally citing “ALIMTA” to instead recite “pemetrexed”.

Unfortunately for Apotex this argument was not successful. After cautioning against the reliance on the prosecution of foreign applications in interpreting claims of US patents, the Federal Circuit court pointed out that even if the European file were to be looked at, it supported rather than undermined Eli Lilly’s position since in response to Eli Lilly attempting to replace “ALIMTA” with “pemetrexed”, the European Examiner rejected the claims on the basis that only pemetrexed disodium was disclosed in the application as filed.

As a consequence, the Federal Circuit upheld the District Court’s conclusion that prosecution history estoppel does not bar Eli Lilly from asserting infringement under the doctrine of equivalents. The final judgement issued by the District Court prohibiting FDA approval of Apotex’s product until the expiration of US7,772,209 was thereby affirmed, meaning Eli Lilly was handed another win in its efforts to keep generics companies selling ALIMTA competing drugs off the market.