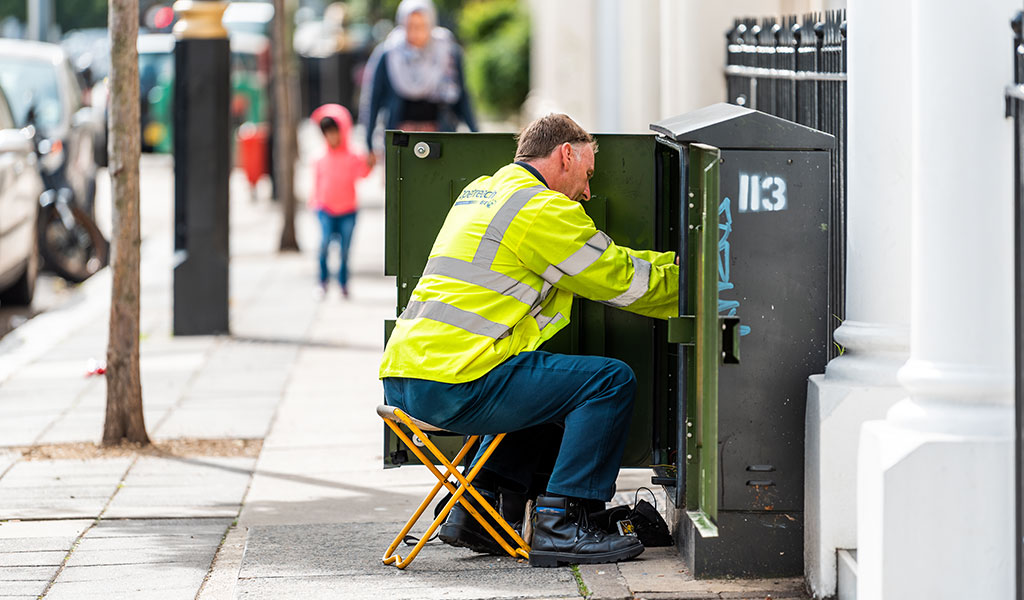 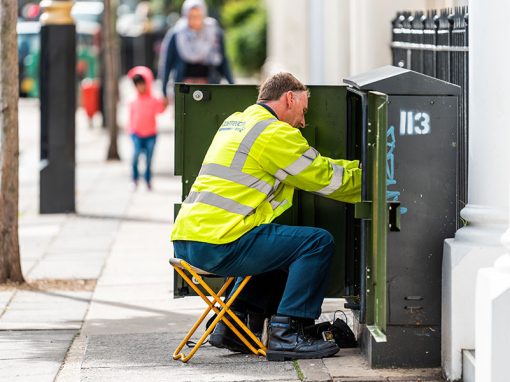 Does the Gillette Defence Extend to Cases Determined under the Doctrine of Equivalents?

A FORMSTEIN DEFENCE FOR THE UK?

In a recent decision at the Intellectual Property Enterprise Court, HHJ Hacon has considered the possibility of extending the Gillette defence to cover cases interpreted under the Actavis doctrine of equivalents. While the comments were obiter dicta as the patent was held invalid for lack of novelty and inventive step, the case opens the door to using this defence in future actions.

Technetix was the proprietor of a patent for a cable tap, namely a unit which subdivides a cable TV signal arriving at a street cabinet to individual feeds for individual houses. Cable taps incorporate directional coupler units which reduce the strength of the cable TV signal to be appropriate for one or more users at a particular distance from the street cabinet. The cable tap of the patent incorporates at least one removable directional coupler, allowing this element to be replaced without replacement of other components, as this is the main variable element in the unit.

The questions of novelty and infringement were relatively straightforward, even though significant argumentation was presented regarding the construction of the claim. Two pieces of prior art were cited against the patent, and the Judge found that both documents destroyed the novelty and inventiveness of the claims. Technetix did try to argue that one of the documents was not enabled to the extent that it covered the patent, suggesting that is did not describe removal and replacement of a directional coupler “without physically affecting any of the signal outputs”. However, Hacon found this to be a physical impossibility and concluded that even the patent in suit also did not describe such a feature.

Even though the patent was held invalid, the Judge also considered infringement, and in particular how the doctrine of equivalents should be used.

An analysis of the infringement found that it did not include two of the elements of the claim using normal construction. However, following the Actavis questions, HHJ Hacon concluded that the infringement fell within the scope of the claims pursuant to the doctrine of equivalents. The absence of the two elements still results in a cable tap that achieves substantially the same result in substantially the same way as the inventive concept of the patent; this would have been obvious to the skilled person at the priority date; and the skilled person would not have concluded that the missing elements were an essential requirement of the inventive concept or inventive core of the patent.

Teleste ran a Gillette defence, arguing that the infringement was an obvious modification over the common general knowledge and at the priority date would have lacked an inventive step. This common general knowledge was a crude version of the invention, which was commonly employed in street cabinets. These crude versions did not include the elements missing from the infringement analysis, but did incorporate the inventive concept, namely the replaceable directional coupler units. There did not appear to be any dispute that such a system was used.

HHJ Hacon considered whether such a defence exists in English law following the adoption of the doctrine of equivalents in Actavis. As this question had not previously been considered the Judge reviewed the law prior to Actavis and the Actavis decision itself for guidance.

Prior to Actavis HHJ Hacon noted that a defence ensured that a patent could not validly be granted that would enable a patentee to stop another trader from doing what they had legitimately been done before. The Judge referred to this as the Merrell Dow principle. A true Gillette defence only requires the defendant to demonstrate that the alleged infringement would have lacked novelty or inventive step at the priority date, without the need to resolve whether the patent is valid or infringed. This concept was never fully adopted under English law as the validity of the patent must always be assessed to ensure that if the patent is invalid it is revoked. Nevertheless, this defence has generally been referred to as the Gillette defence.

From a review of Actavis HHJ Hacon concluded that it would “be surprising if the Supreme Court in Actavis intended to abandon the Merrell Dow principle without expressly saying so”.

“a contested embodiment does not fall within the scope of protection of a patent or utility model if, with its (partly literally realized and partly equivalently realized) features, it is anticipated in the state of the art or is obvious from the state of the art. Background for the objection according to the »Formed brick« decision is the consideration that the patent in suit must not be extended by means of equivalency on a subject matter which is within the known state of the art, and for which the proprietor of the patent in suit could thus not have obtained patent protection in examination proceedings.”

HHJ Hacon noted that a similar defence was found in Dutch law, and that in the US the similar principle of “ensnarement” ensures that the range of equivalents cannot be so extended as to ensnare the prior art.

In considering whether such a defence could apply under English law, HHJ Hacon went back to the long established principle in English patent law that the patentee should not be able to prevent a person from doing that which they had lawfully been doing before the patent in issue was granted (as per Lord Hoffmann in Merrell Dow Pharmaceuticals Inc v H. N. Norton & Co Ltd [1996] RPC 76 (the “Merrell Dow principle”) – often also referred to as a Gillette defence). HHJ Hacon considered that a Formstein type defence could reconcile the Merrell Dow principle with the doctrine of equivalents and that he could not rule out the possibility that the UK Supreme Court or the Court of Appeal might introduce a Formstein defence into English law.

While HHJ Hacon did not actually introduce such a principle into English law, he indicated that it was likely that one would be adopted, and concluded that if such a defence did exist, Teleste would be entitled to it.

The issue of the Actavis decision raised the question of whether a Gillette-type defence still exists in the UK. While this case does not definitively answer this question, it indicates that HHJ Hacon at least supports this idea.

We look forward to a case in which a Gillette/Formstein-type defence is used again, in a situation where the patent is valid, to fully answer this question. Nevertheless, it appears likely that such a defence will be available.