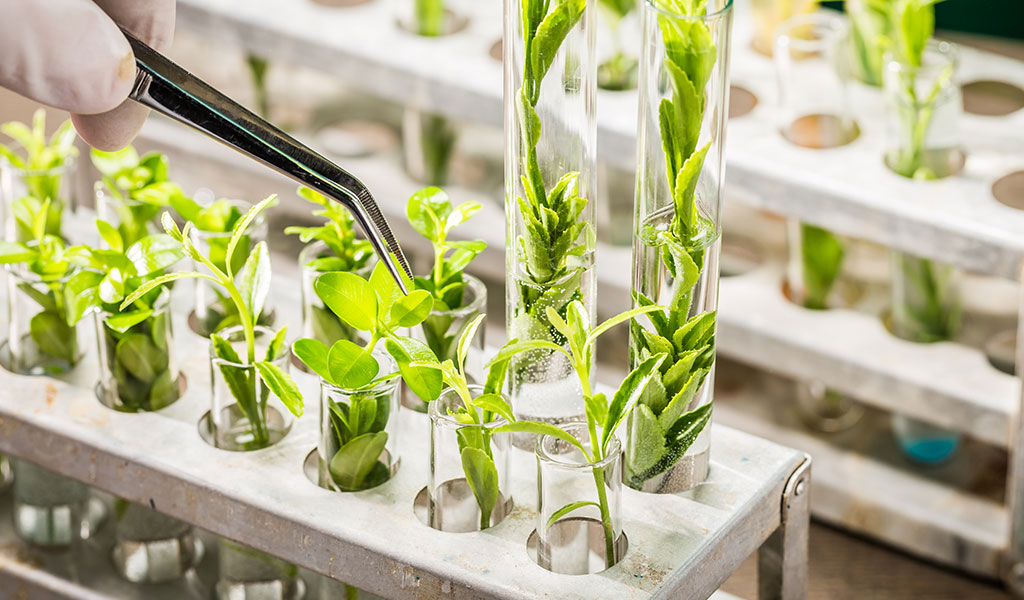 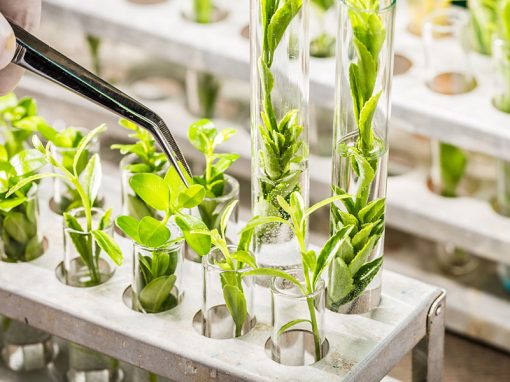 Does Editing a Genome Make a GMO? – The EPO says Yes and the JPO says No

New technologies such as CRISPR/Cas9 have enabled genetic modification of plants without introducing exogenous (foreign) genes from other organisms. Thus advantageous traits can be conferred on plants simply by manipulating only their native genome. It was thought that such “gene-edited” plants were distinct from genetically modified organisms (GMO) and indistinguishable from natural mutant plants. However, the CJEU in decision C‑528/16 have found this not be the case and this is likely to have a chilling effect on development of new plant varieties in Europe. In contrast, the authorities in other jurisdictions, e.g. Japan have come to the opposite conclusion and is likely that they will correspondingly benefit more from these technological advances.

What Are GMO and Why Are They Regulated?

Genetically modified organisms are heavily regulated in Europe and indeed most of the Western hemisphere. In Europe this is governed by Directive 2001/18/EC on the deliberate release of GMOs into the environment (the “GMO Directive”) and Implementing Regulation (EU) No 503/2013 . The purpose of the GMO Directive is to control the risk from GMOs to human health and the environment within the EU. This is because of fears of the genes used to modify organisms escaping into the environment. That is, genes that are added to domesticated plants to yield advantageous traits might escape their intended host and move into an undesirable plant such as a weed. This could lead a most undesirable scenario, e.g. a herbicide resistance crop plant giving herbicide resistance to a difficult or invasive weed. The root of this fear is the gene flow that is well known in nature and occurs as a matter of course. Agrobacterium is a known environmental vector for the transfer of genetic information between plants and, indeed, has been the workhorse of plant genetics for many years now.

The issue of GMO plants is so contentious that the GMO directed not only regulates release of GM organisms into the environment but also includes a “safeguard clause” (Article 23) that allows EU member states to override EU regulatory approval and restrict or ban a GMO or its product. This opt out provision has been used widely within the EU.

However, all these fears and the technologies used to produce such GMO are based on one central assumption – that the advantageous trait is conferred by transferring a gene into the plant. Genes with particular traits that can be used as advantages have been found in many different organisms. Using these traits has heretonow normally meant taking these exogenous (foreign or non-native) genes and transferring them to a new host. Thus genetically modified organisms have always been considered to be different from new plants that have arisen by the process of breeding mutant plants.

However, this distinction between a genetically modified organism and a “traditional” mutant variety has been blurred by a recent ruling by the Courts of Justice of the European Union.

In the CJEU decided that plants with genomes modified with new techniques but without introducing any foreign genes should be regulated as if they are “full” genetically modified organisms in which an exogenous gene has been introduced.

This is contrary to the advice of the advocate general considering this case and the scientific consensus. Their view was that a mutant plant without exogenous genes is simply a traditional plant mutant like those that have been exploited by plant breeders for centuries. So, why have the CJEU taken such a counterintuitive step?

The reason is the emergence of a new technology suitable for easily and specifically altering the genome of most organisms. The technology is called CRISPR/Cas9 and is a very simple and eloquent way of making small mutations in the genomes of plants. The CRISPR/Cas9 process cuts the DNA at a specific location which is then repaired with a mutation. Thus, no exogenous gene is needed and such a mutation should be equivalent to a ‘normal’ mutation such as those that have traditionally been exploited by plant breeders. Indeed, the changes made by CRISPR are indistinguishable from natural mutations.

But more than this CRISPR allows researchers, scientists and plant breeders to harness the power of large-scale genome sequencing that has been ongoing for the past two decades. We now have complete genomes for many crop plants and this information has been cross-referenced and annotated so we have greater knowledge of the functions and effects of each of the genes and their mutants in these various plants. Thus, there is now the possibility of targeted mutagenesis of native genes in order to yield a particular effect. In contrast, in the past gaining a particular effect meant relying on perhaps a single exogenous example of a gene from nature giving this effect. So now our new genome knowledge allows, for example, CRISPR to be used to produce disease resistant plants simply by knocking out a gene that causes the susceptibility of that plant to the disease. More than this, when you amend a genome in such a way there is no foreign gene to “escape” unnaturally from the plant to a weed. Thus breeding and growing such genetically modified plants does not present the same risk as a genetically modified plant with an exogenous gene.

What Can’t CRISPR Do?

We would also note that, currently, CRISPR is not entirely suited to inserting large genes. Scientists and researchers are working on ways of making CRISPR more efficient and of using CRISPR and its convenience to insert or rearrange large genes, but these efforts have not been fully successful yet. There have been many reports of off-target mutations using CRISPR as well. These are primarily ‘engineering’ problems and they are likely to be overcome as the technology matures. The efficiency and accuracy of CRISPR and its related systems is improving all the time.

Are CRISPR Edited Plants Susceptible to Gene Flow Into the Environment?

Returning to the nature of the mutants in these “gene edited” plants. From an evolutionary point of view the case against adding exogenous genes to plants is clear because there is a strong advantage and therefore selection pressure for the advantageous exogenous gene to be transferred to an undesirable plant. Such plants are regulated because the presence of the exogenous gene in the intended host or the undesirable host cannot happen without human intervention.

The same advantageous trait and selection pressure does not exist for traditional plant varieties nor for gene edited plants, e.g. those with mutations made by CRISPR as described above. These mutations are indistinguishable from those that arise naturally. Thus it was expected that these plants would not be regulated as genetically modified organisms.

Accordingly, it was something of a surprise, and against the advice of the Advocate General considering this case, that the CJEU ruled that gene edited plants or plants edited using CRISPR were to be considered and regulated as GMO as if they contained exogenous genes.

The effect of this ruling will be to increase markedly the cost of developing new plant strains and bringing them to market. Europe’s competitors around the world will have no such restrictions and thus Europe will be at somewhat of a disadvantage. This is also odd because, as noted above, there is no biological threat from CRISPR modified plants that there is from previous technologies. The alleviation of this threat is the fruit of the large-scale sequencing efforts that have been going on around the world. And it seems cussed to deny the fruits of their labours in this way.

We also note that the changes we consider above are indistinguishable from natural mutations. Accordingly, it will be difficult to regulate gene edited plants because it will be impossible to detect that they have been genetically modified and thus it will also be extremely difficult to catch infringers.

Finally, and as noted above such a gene edited plants will be not be regulated in the same way in other jurisdictions. On 20 August 2018 a Japanese government panel announced that it recommends regulating only GMO that have had foreign genes permanently introduced into their genomes and not those whose endogenous genes have been edited. Consequently, Japanese plant breeders will not have to get approval from the government to produce gene-edited organisms. The modifications made to gene edited organisms will have to be registered with the government, with the exception of microbes cultured in contained environments. This management system has been suggested with the intention of turning consumers’ trust.