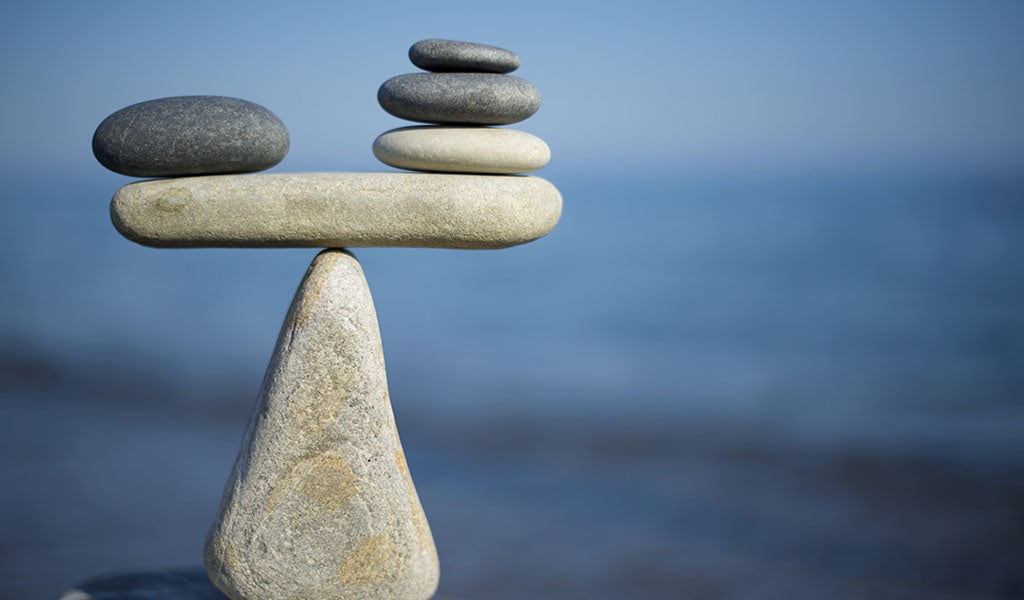 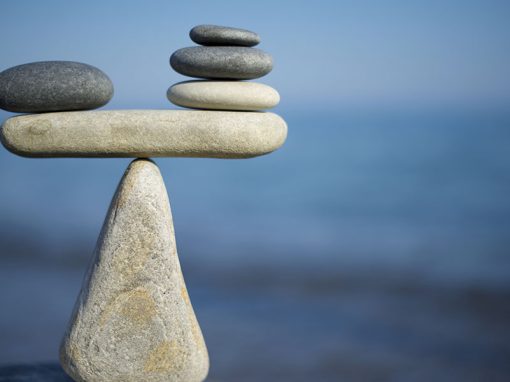 Doctrine of Equivalents in the USA – Is the Solution Crystal?

Eli Lilly is the patent holder of a drug called pemetrexed (Lilly brand “Alimta”) that has been the subject of court proceedings in the UK, which we have reported previously. This case concerns a related issue during US proceedings in which the US Federal Circuit applied the doctrine of equivalents. Given the development of such a doctrine of equivalents in UK practice, we thought it would interesting to highlight the facts of this case also.

Eli Lilly is the patent holder of a drug called pemetrexed (Lilly brand “Alimta”) that has been the subject of court proceedings in the UK, which we have reported previously.

Pemetrexed is approved in the US for the treatment of inoperable malignant pleural mesothelioma. It is an anti-folate, i.e. it blocks the uptake and binding of folic acid by cancers and their consequent growth.

Notably, this patent does not cover the drug itself but rather covers “a method for administering pemetrexed disodium to a patient in need thereof” (‘209 patent, claim 1).

As in the UK and Italian proceedings we have previously reported, the crucial term at issue is “disodium”. However the reasoning is different in this case.

In this case, a literal reading of claim 1 appears to mean the method is limited to administering disodium compositions which are, necessarily, crystalline. This is arguably in contrast to pemetrexed disodium dissolved in water. And this is what Hospira argued – effectively, a dissolved salt is no longer a salt and so the two forms of pemetrexed are not equivalent.

At first instance, the District Court found for the Patentee writing that:

Thus, there was no literal infringement.

Thus, the District Court’s judgement of infringement against Hospira and Dr. Reddy’s Laboratories was confirmed despite the lack of literal infringement.

This case is a further example of the use of the doctrine of equivalents under US practice. The decision is not unexpected as there are few concepts in US patent law that have been so consistently supported by decisions of the US Supreme Court. The relatively recent “Festo VIII” decision of the US Supreme Court stated that “equivalents remain a firmly entrenched part of the settled rights protected by the patent” ( Festo Corp. v. Shoketsu Kinzoku Kogyo Kabushiki Co., 535 U.S. 722, 733 (2002)). This is the most recent of a chain of consistent Supreme Court decisions that reach back to the middle of the 19th Century.

Thus this US decision provides a result similar to the “pemetrexed” cases in the UK and Italy that we have previously reported but reaches this conclusion by a slightly different (but dare we say, equivalent) route. Thus it appears that the doctrine of equivalents is a principle that is increasing its global reach and relevance to international patent practice.