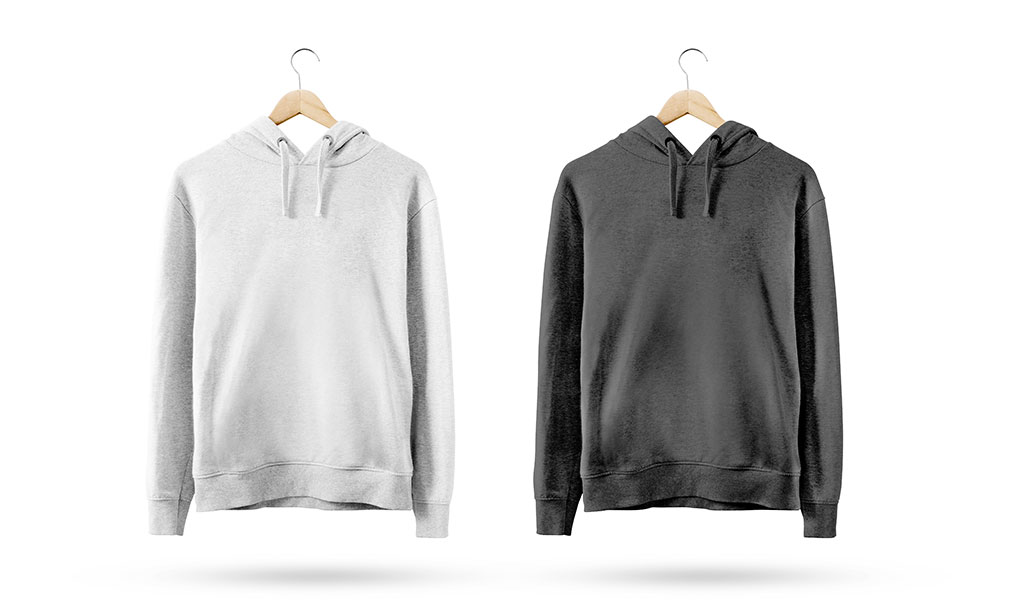 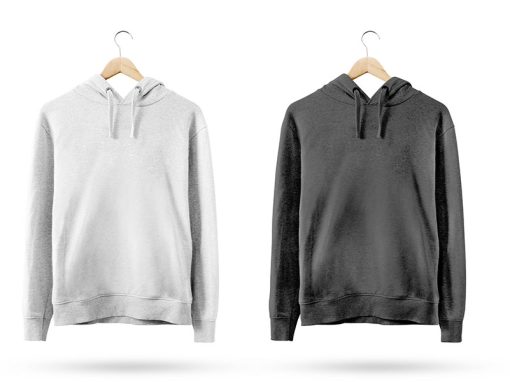 The Supreme Court confirms that grey goods are covered by the criminal offences provision of the Trade Marks Act.

Infringement of trade marks can be a criminal offence, as well as being actionable in civil law. Criminal provisions are included in Section 92 of the Trade Marks Act 1994. While criminal offences are most often associated with organised crime groups who are dealing for profit in fake branded goods or pirated products, they can also occur in smaller businesses, for example in the production of counterfeit goods possibly by a rogue employee.

Infringement of trade marks can be a criminal offence, as well as being actionable in civil law. Criminal provisions are included in Section 92 of the Trade Marks Act 1994. While criminal offences are most often associated with organised crime groups who are dealing for profit in fake branded goods or pirated products, they can also occur in smaller businesses, for example in the production of counterfeit goods possibly by a rogue employee.

This is an unusual case in that it is an appeal to the Supreme Court on an interlocutory matter in a criminal case relating to trade marks.

The appellants are a limited company and two individuals, known only as M, C and T who are accused of offences under Section 92 of the Trade Marks Act 1994.

They are alleged to be involved in the bulk importation and sales of various items of clothing and shoes which seem to bear various well-known trade marks such as those belonging to Ralph Lauren, Adidas, Under Armour, Jack Wills and Fred Perry. The goods were all manufactured in countries outside the EU. The items can be divided into two categories in relation to their provenance; firstly, those which were manufactured with no reference to the trade mark owner and thus are counterfeits in the usual and true sense; and secondly those goods that were manufactured under an authorisation by the trade mark owner but where sale had not been authorised. There are many reasons why this situation may arise, for example an excess number of the items may have deliberately been manufactured so that the manufacturer could sell them for their own benefit; some may have been manufactured as an overrun or to take up spare capacity with the expectation that the trade mark owner would agree, but this did not happen; some may have been manufactured legitimately but the trade mark owner then was not satisfied with some element, for example quality, and the goods made their way to the market without consent of the owner. Such goods are known as “grey goods”. No distinction was made between these categories of goods and this is where the issues arises.

All parties agreed that there can only be a criminal offence if there is also a civil offence, i.e. there is trade mark infringement under Section 10, and that this does apply to both categories of goods.

However, the appellants contest that criminal offences relate to the true counterfeits only and not the grey goods.

A person commits an offence who with a view to gain for himself or another, or with intent to cause loss to another, and without the consent of the proprietor-

(a) applies to goods or their packaging a sign identical to, or likely to be mistaken for, a registered trade mark, or

(b) sells or lets for hire, offers or exposes for sale or hire or distributes goods which bear, or the packaging of which bears, such a sign, or

(c) has in his possession, custody or control in the course of a business any such goods with a view to the doing of anything, by himself or another, which would be an offence under paragraph (b).

The Supreme Court did not agree with this analysis. Lord Hughes, who gave the Judgement with which the other Judges agreed, suggested that while the phrase “such a sign” must refer back to section (a), this did not means that all of the requirements of subsection (a) must be brought into subsection (b). Specifically the Judge stated that:-

“There is no difficulty, on the ordinary ready of paragraph (a) and (b), in seeing what the reference back to “such a sign” in (b) imports for (a). “Such a sign” in (b) plainly means a sign such as is described in (a). This sign described in (a) is a sign which is “identical to, or likely to be mistaken for, a registered trade mark”. Signs (or trade marks) having any of the provenances described in para 5 above are squarely within this description. So-called grey market goods are caught by the expression”.

Thus Judge further commented that it is entirely clear that the subsections of Section 1 are separate and not cumulative – it is not necessary for an offence under (b) to be committed that an offence under (a) must also have been committed. It is of course possible that offences are committed under sections (a), (b) and (c), but not necessarily. Each section stands alone.

Thus the common sense interpretation of Section 92 of the Trade Marks Act 1994 has been confirmed by the Supreme Court.