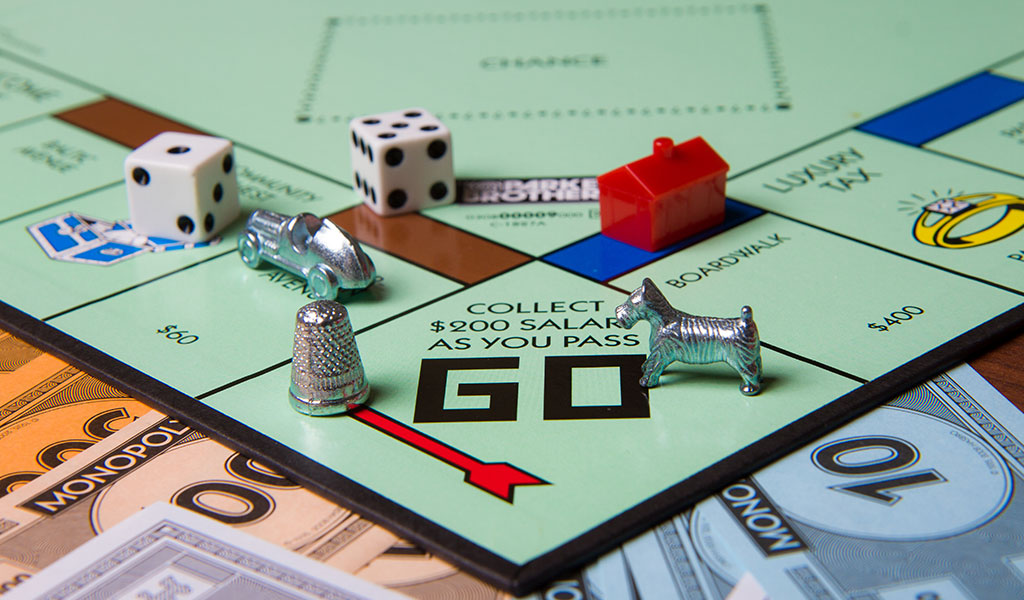 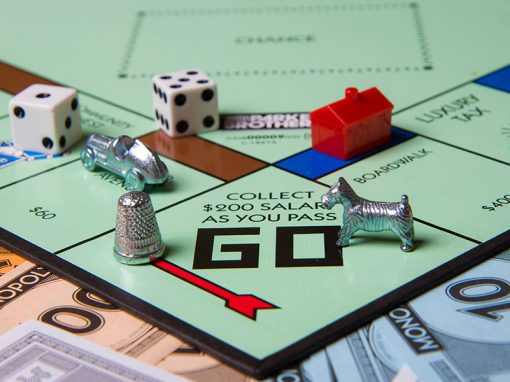 CJEU Affirms Monopoly Refiling Strategy as Being in Bad Faith

The CJEU has confirmed that a repeat trade mark filing by Hasbro (for the same mark and the same goods/services) represented a bad faith filing. This decision was based on the view that the refiling strategy was pursued with the purpose of circumventing the requirements of the EU Trade Mark Regulation, namely the requirement to prove use of a registered trade mark.

Hasbro’s earlier registrations, registered in 1998, 2009 and 2010, for the same mark “MONOPOLY” covered some of the same goods and services in their most recent registration.

A request for a declaration of invalidity was filed by Kreativni Događaji on the ground that Hasbro’s latest registration ( 9071961) was filed in bad faith. The bad faith ground was pleaded on the basis that the latest registration was a repeat filing of Hasbro’s earlier registrations and was aimed at circumventing the obligation to prove genuine use of the mark in contentious proceedings.

The EUIPO Cancellation Division dismissed the request as they did not consider that the filing strategy adopted by Hasbro was an indication, per se, of an intention to evade the requirement to prove genuine use of the registered mark.

The decision was appealed and overturned by the EUIPO Second Board of Appeal, who declared the registration invalid in respect of goods and services that were covered by Hasbro’s earlier registrations.

The EUIPO Board of Appeal decision was appealed again, this time by Hasbro, to the General Court of the CJEU.

The CJEU strongly affirms the EUIPO Board of Appeal’s decision that the filing strategy pursued by Hasbro amounted to bad faith and dismissed effectively all of the arguments advanced by Hasbro.

Hasbro argued that no harm had actually been caused to any party by their actions. They argued that the mark “MONOPOLY” was so famous that it was clear that the trade mark had been used in connection with games and that the requirement to prove use would result in incurring significant costs. In response, the CJEU held that there was no requirement in the case law for harm to be caused for the finding of bad faith. In relation to Hasbro’s argument regarding the fame of the trade mark, the court considered that the fact as to whether Hasbro would or would not have been able to prove use of the mark was irrelevant and also noted that even if the trade mark was well-known in respect of games, the registration covered other goods and services for which it had not been argued that the trade mark was well known.

Hasbro also tried to rely on an argument that the refiling strategy that they had adopted was common and an “obviously accepted practice” within the industry. The CJEU were unsympathetic to this and noted that this argument was in no way substantiated. Even if the strategy was common, according to the court, this did not make it correct and there was nothing in the case law to suggest this.

The CJEU agreed with the EUIPO Board of Appeal’s response to Hasbro’s arguments regarding the strategy having administrative efficiencies. Here, it was noted that the earlier registrations had not been allowed to lapse and therefore the strategy resulted in amassing trade marks which required more administrative work and costs in filing the new applications, renewing each of the registrations and surveillance and monitoring of the marks. Therefore, Hasbro’s argument that the refiling strategy had administrative efficiencies failed.

Overall, the CJEU has come down strongly on the side of the EUIPO Board of Appeal, possibly with a view of stamping out the “common and accepted” industry practice relied on by Hasbro. The decision expressed the opinion that not only is the filing strategy practised by Hasbro inconsistent with the objectives pursued by the EU Trade Mark Regulation ( Regulation No 207/2009), but also calls to mind a case of an abuse of law.

While the court admitted that there is no provision in EU legislation which prohibits the refiling of a trade mark and that refiling cannot in itself establish bad faith, where the reason behind the refiling strategy is to avoid having to comply with Regulation No 207/2009 relating to proving use of the mark, the strategy was said to be lawful.

Although in this case, the applicant admitted it was their aim to avoid having to prove use of their mark, the court was clearly unconvinced by any of the other reasons submitted by Hasbro for their strategy. Therefore, although the CJEU stop short of stating that all repeat filings strategies will be seen as being prima facie bad faith filings, it is unclear in what circumstance such repeat filing strategies would be considered allowable (when the earlier registrations are also maintained).

It should be noted that this decision was issued after expiry of the Brexit transition period (and is therefore not binding on UK courts or the UKIPO). However, it is possible that the same approach will be taken in respect of UK trade mark registrations.