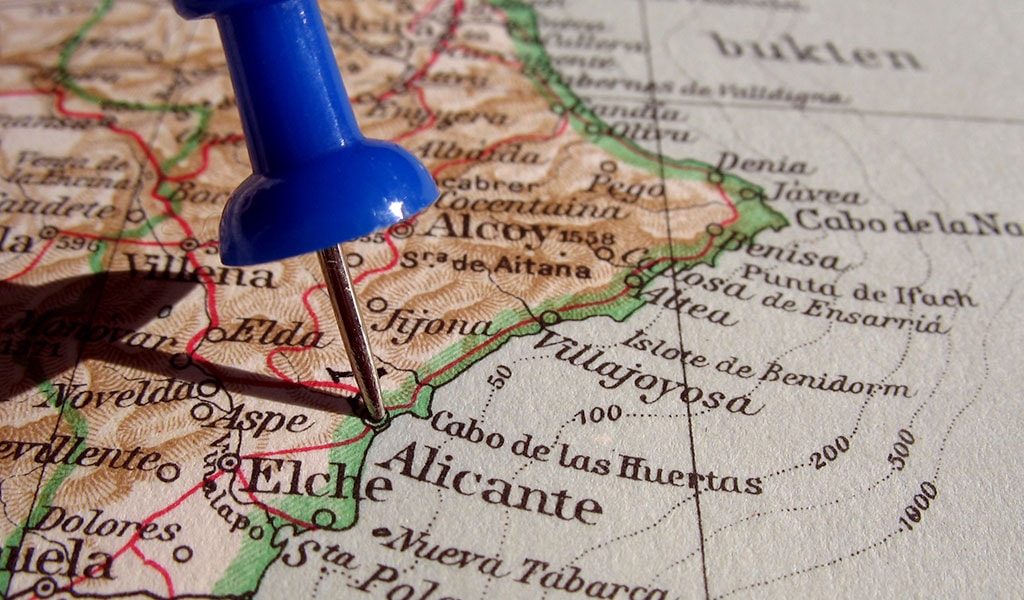 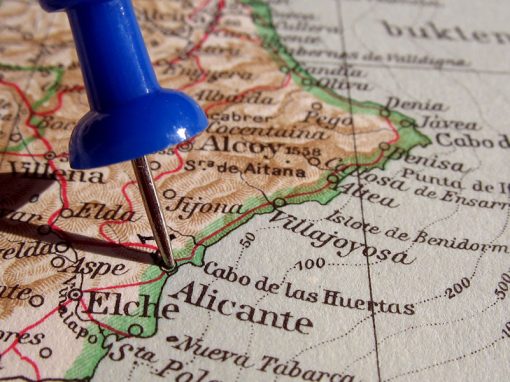 The new European Union Trade Mark Directive and Regulations, which were published in December 2015, come into force on 23 March 2016. This will result in a number of significant changes to trade mark practice in Europe.

The new European Union Trade Mark Directive and Regulations, which were published in December 2015, come into force on 23 March 2016. This will result in a number of significant changes to trade mark practice in Europe.

The new Regulations introduce changes to the name of the Office and the mark, introduce a new structure for application and renewal fees and have implications for the interpretation of the specifications of goods and services, and various other changes relating to the examination of the application.

The most obvious changes will be those of the names of the Office and the mark. The Community Trade Mark (CTM) will become the European Union Trade Mark (EUTM) and the Office for the Harmonisation of the Internal Market (OHIM) now becomes the European Union Intellectual Property Office (EUIPO). However, the Office will continue to deal with trade marks and designs only and there are no plans for the Office to become involved with patents, for example when the unitary patent enters into force.

Specifications of Goods and Services

The Decision on the IP Translator case changed the way in which trade mark specifications were interpreted.

Prior to this decision the use of the class headings of the Nice Classification had been interpreted as covering all of the goods in that class, namely those included in the full alphabetical list for that class in the Nice Classification guide. The IP Translator Decision held that this did not enable others to determine the extent of the protection conferred by the trade mark. As a result practice was changed so that a trade mark specification is interpreted according to its literal meaning. Thus a new policy of “what you see is what you get” was introduced for trade mark specifications.

However, this left a question over registrations filed before this change, namely before 22 June 2012, which used the full class heading and whether this should cover all of the goods of the class or just those of the wording of the class heading.

In order to clarify this, there will be a six month period starting on 23 March 2016 for proprietors of such registrations to file a Declaration setting out all of the goods and/or services the proprietor intended to cover at the time of filing. Forms will be available on the European Union Intellectual Property Office website from this date for making a suitable Declaration.

On expiry of this period, i.e. 24 September 2016, the specification in any registration for which a Declaration has not been filed will interpreted by the literal meaning of that specification.

This should introduce clarity to the meaning of the specifications of goods and services and remove the ambiguity created by the IP Translator decision and the change in practice.

A number of other changes have been introduced which will affect European trade marks.

It will no longer be possible to file applications to register a European trade mark through national Trade Mark Offices. While this option has been available it is so rarely used that this change should have very little effect.

The Regulation will clarify that the use of a Protected Designation of Origin, or a Protected Geographical Indication is an absolute ground for refusal. In addition a separate specific grounds of opposition and cancellation is introduced based on PDOs and PGIs.

The Regulation also clarifies the period during which third party observations can be filed. Following current practice such observations can be filed at any time up to the end of the opposition period, or where any opposition has been filed, at any time before the final decision is issued. In addition the Regulation sets out that the Office has the right to re-open examination on its own initiative at any time prior to registration.

The prohibition on shape marks that they must not result from the nature of the goods, are necessary to obtain a technical result and give substantial value to the goods will be extended to all functional marks, for example colour or sound. This restriction will now apply to shape or other characteristic of the mark.

Further changes will be introduced in October 2017. The first of these is that the requirement for the trade mark to be “represented graphically” will be removed. This paves the way for sound and smell marks and possibly other non-traditional trade marks. The marks must be represented in a way that this clear, precise, self-contained, easily accessible, intelligible, durable and objective so that third parties can immediately understand that scope of protection afforded by the mark. Further details of how such marks can be represented and filed in an application will be issued in due course.

The second important change will be introduction of a certification mark. This will provide registration for marks which can be used by other parties provided that they comply with certain certification requirements set out by the certifying institution or organisation, who will be the proprietor of the registration. Further details on the requirements for filing regulation for use of the mark will be issued in due course.

These changes are the most significant since the introduction of the Community trade mark since the registration system was established and will affect all users.