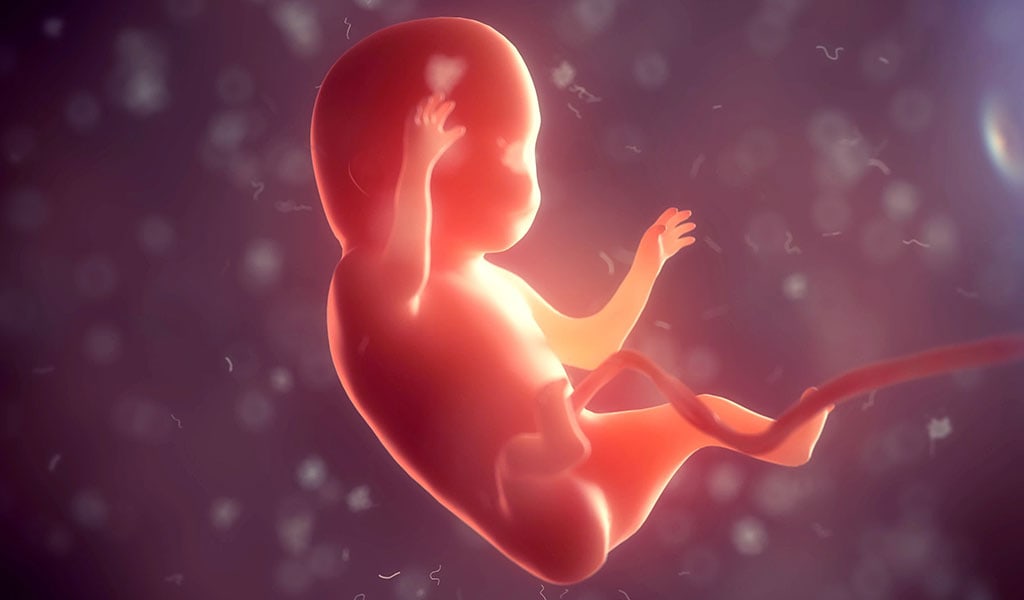 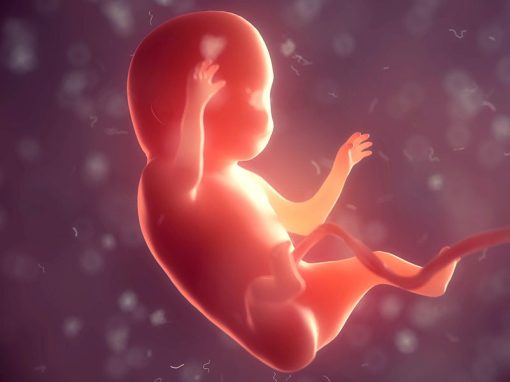 Inventions in the medical diagnostics arena often face significant hurdles with respect to establishing patent eligibility in the US. At the core of many diagnostic inventions is the detection of newly discovered ‘natural phenomenon’ using widely known techniques. Unfortunately, no matter how great the practical benefit of the claimed invention, under established case law, if a claim related to a judicial exception such as a law of nature or natural phenomenon does not recite additional elements that are deemed to amount to significantly more than the judicial exception, the patent will likely fall under 35 U.S.C. § 101.

Earlier this month, the U.S. Court of Appeals for the Federal Circuit (CAFC) issued its judgement in Illumina, Inc. v. Ariosa Diagnostics, Inc. and if the judgement stands, it may offer diagnostic companies a new way of navigating 35 U.S.C. § 101 – by way of method of preparation claims

In 1996, two scientists discovered that maternal plasma and serum contain a fraction of cell-free foetal DNA (cffDNA). Upon realising that cffDNA could be selectively amplified by focusing on the paternally inherited portion, the scientists, using established techniques, devised a method for detecting cffDNA, allowing it to be used in foetal diagnostic applications.

“A method for detecting a paternally inherited nucleic acid of fetal origin performed on a maternal serum or plasma sample from a pregnant female, which method comprises:

detecting the presence of a paternally inherited nucleic acid of fetal origin in the sample.”

In 2015 in Ariosa Diagnostics, Inc v Sequenom, Inc. (Sequenom, Inc. acting as assignee of US 6,258,540), the CAFC invalided the above claim under 35 U.S.C. § 101 alleging in line with the two step Mayo test that (1) as the method begins and ends with a natural phenomenon, namely cffDNA, the claims are directed to a patent ineligible concept and (2) that the practice of the method claims does not result in an inventive concept that transforms the natural phenomenon of cffDNA into a patentable invention. Unfortunately for Sequenom, Inc. no re-hearing en banc was allowed, nor was the case taken by the Supreme Court.

Now, in March 2020, Sequenom, Inc. have found themselves back in front of the CAFC, defending the validity of another two of their patents, US 9,738,931 and US 9,580,751, and on 17 March 2020 the decision was announced – this time Sequenom, Inc. were in luck and the claims were accepted as relating to patent eligible subject matter.

So, what distinguishes the presently considered claims from those considered invalid under 35 U.S.C. § 101 in 2015?

(a) extracting DNA comprising maternal and fetal DNA fragments from a substantially cell-free sample of blood plasma or blood serum of a pregnant human female;

(b) producing a fraction of the DNA extracted in (a) by:

(i) size discrimination of extracellular circulatory fetal and maternal DNA fragments, and

“A method for preparing a deoxyribonucleic acid (DNA) fraction from a pregnant human female useful for analyzing a genetic locus involved in a fetal chromosomal aberration, comprising:

(a) extracting DNA from a substantially cell-free sample of blood plasma or blood serum of a pregnant human female to obtain extracellular circulatory fetal and maternal DNA fragments;

(b) producing a fraction of the DNA extracted in (a) by:

(i) size discrimination of extracellular circulatory DNA fragments, and

wherein the DNA fraction after (b) comprises a plurality of genetic loci of the extracellular circulatory fetal and maternal DNA; and

At the outset of their decision, the Court was quick to note that “This is not a diagnostic case. And it is not a method of treatment case. It is a method of preparation case.”

The Court then went on to explain that it is undisputed that the inventors of the present patents discovered a natural phenomenon i.e. that cell-free fetal DNA tends to be shorter than cell-free maternal DNA but went on to say that at step one of the Alice/Mayo test it is not enough to merely identify a patent-ineligible concept underlying the claim, we must determine whether that patent-ineligible concept is what the claim is ‘directed to’.

The Court concluded that the claims are not directed to a natural phenomenon but rather to a patent-eligible method that utilizes it.

By way of reasoning, the Court explained that the present claims are directed to methods for preparing a fraction of cell-free DNA that is enriched in foetal DNA and include process steps which change the composition of the mixture, resulting in a DNA fraction that is different from the naturally-occurring fraction in a mother’s blood.

Commenting specifically on their 2015 judgement, the Court explained that “[i]n essence, the inventors in Ariosa discovered that cell-free fetal DNA exists, and then obtained patent claims that covered only the knowledge that it exists and a method to see that it exists. Here, in contrast, the claims are directed to more than just the correlation between a DNA fragment’s size and its tendency to be either fetal or maternal. And the claims do not merely cover a method for detecting whether a cell-free DNA fragment is fetal or maternal based on its size. Rather the claimed method removes some maternal DNA from the mother’s blood to prepare a fraction of cell- free DNA that is enriched in fetal DNA. Thus, the claims in this case are different from the claims that we held invalid in Ariosa.”

Thus, for diagnostic companies seeking patent protection, method of preparation claims which recite steps that clearly change the composition of the natural mixture appear to be a promising option.